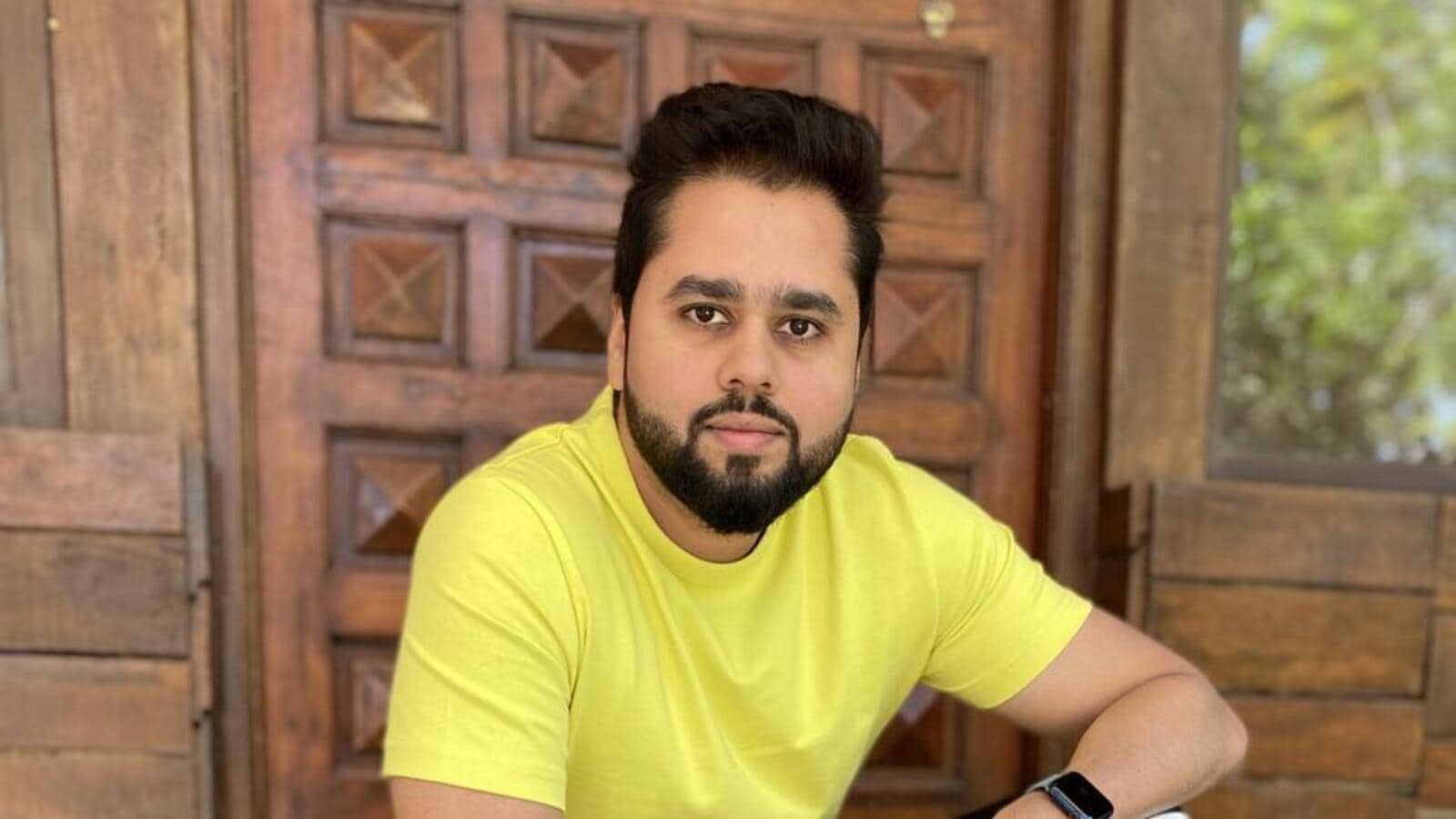 Composer Roy says singers and songwriters now have the independence to create what they truly believe in and not restrict them to a certain type.

For music composer Roy believes that the Indian music industry landscape has undergone a huge change which has resulted in a much less reliance on Bollywood music.

Speaking further about how singers and songwriters no longer depend on film music as a way to showcase their talent, he tells us, “Yes, completely because with indie music, flourishing, singers and musicians don’t just depend on film music. A song like Manike Mage Hithe became a rage a few months ago that had no origin in film music and Indian music. I think that in itself concludes that if a song in any medium is good, it naturally breaks the barrier of film music and becomes accepted worldwide on its own.

He further adds that singers and songwriters now have the independence to create what they truly believe in and not limit them to a certain type.

“They thrive, explore, play and recreate different genres. It is something breathtaking for young and old minds. Both are successful with like-minded audiences with an exceptional range of flavors to choose from in the music business,” he says.

With so much indie music, does it have an impact on Bollywood film music? Roy, who recently composed Bachchan PanandeyWhistle’s theme, says, “Indie music is a form of independent music, whereas movie songs are more or less situation-based. It’s good for the listeners because they get both worlds, indie as well as the movie. Indie music is also a big part of Bollywood these days, where albums like Gullboy and Gehraiyaan become the soundtrack of a film. I feel like the audience has expanded a lot with this crossover of indie music and Bollywood and there’s not such competition between the two.

On a personal level, Roy is on a high post Bachchan Panandey. “It gave me the confidence to work on a bigger platform for myself. Composing for the Whistle theme was highly appreciated and used throughout the film. Creating music like a whistle theme that n hadn’t been tried before gave me a lot of good feedback and this motivation will help me to create more and more unparalleled compositions that I look forward to,” he concludes.

Successfully subscribed to the newsletter

Thank you for subscribing to our Daily news capsule newsletter.