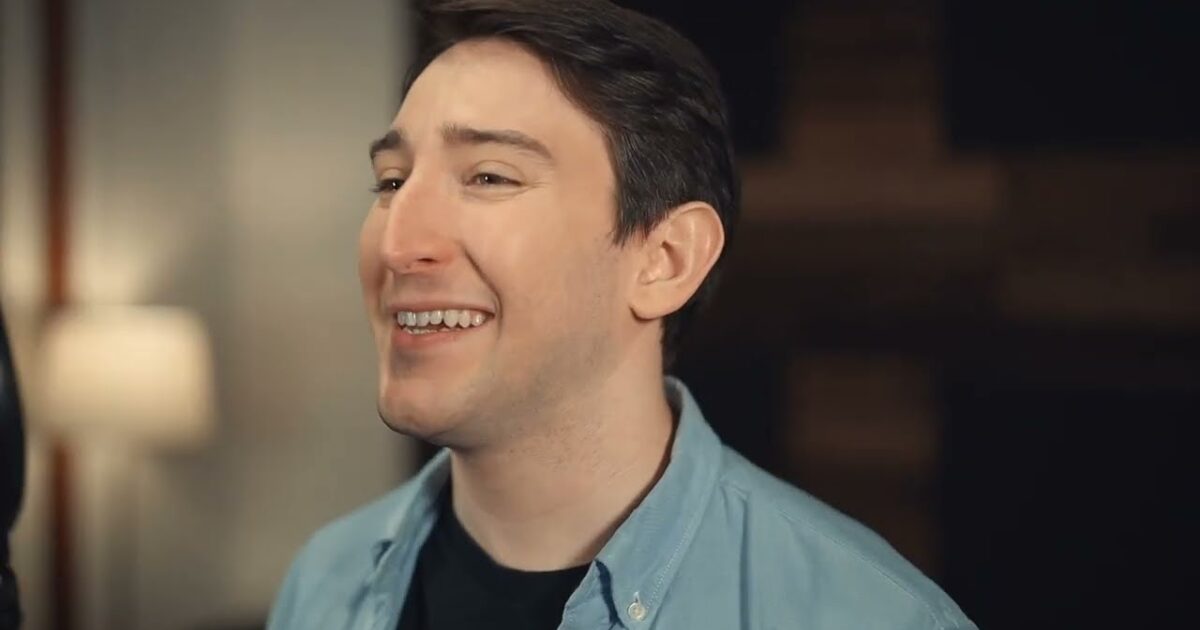 “Chaos” is the first in a series of theatrical pop singles exploring life and love in the modern world.

News star Ben Fankhauser sings “Chaos” in world premiere music video for new song by Romantics Anonymous and vampire duo Michael Kooman and Christopher Dimond, which will be released on March 25. Watch the video above.

The release, which includes orchestrations by August Eriksmoen (Come from afar, Shining star), is the first in a series of theatrical pop singles exploring life and love in the modern world. “Chaos” features videography by Brian Russell Carrey, mixing by Eriksmoen and mastering by Paul Vazquez. The song is also available for digital streaming.

“We are thrilled to share this song with the world, and look forward to earning 0.006 cents per play on Spotify,” Kooman and Dimond said in a statement. “Having spent the past two years recording remotely for animated television projects, it was a pure joy to step into the studio with Ben, and we are honored to release his performance on YouTube and all music platforms.”

Emmy nominees Kooman and Dimond recently premiered Romantics Anonymous at Shakespeare’s Globe. The duo have written more than 150 songs for Disney’s vampire, and are currently working on upcoming animated projects for Netflix. Stage projects have included The Remarkable Life of Howard Barnes, Orphie and the book of heroes, Dani Girland House merger.