American orchestras have revamped their lineup after two years of COVID chaos, playing far more music by composers of color, and works by living composers.

A new report from the Institute for Composer Diversity, produced in partnership with the League of American Orchestras and based on data from hundreds of orchestras across the United States, found that compositions by women and people of color represented almost a quarter (23%) of pieces programmed by orchestras in the 2021-22 season, up from just 5% in 2015. There is a similar percentage of works by living composers, rising from 12% in 2015 to 22% today.

The 2022 Orchestral Repertoire Report by the Institute for Composers’ Diversity.

These figures contrast sharply with the programming of Australian orchestras, which have been criticized in recent years for their conservative and unrepresentative programming. Ian Whitney, a regular limelight donor, found that for 2020 – before COVID forced so many concerts to be canceled – Australian orchestras only had between 1 and 6% of their advertised programs including works by Australian composers, with the exception of the Adelaide Symphony which arrived at 15.9%.

Talk to The New York Times about the report, President and CEO of the League of American Orchestras Simon Woods said that the pandemic, coupled with the rise of the #MeToo and Black Lives Matter social justice movements, has forced orchestras to be more progressive and socially conscious in their programming.

“The pandemic has been kind of a jolt to the patterns that we’ve known for so long,” Woods told The New York Times. “The change that has been talked about for a very long time has suddenly accelerated enormously.” 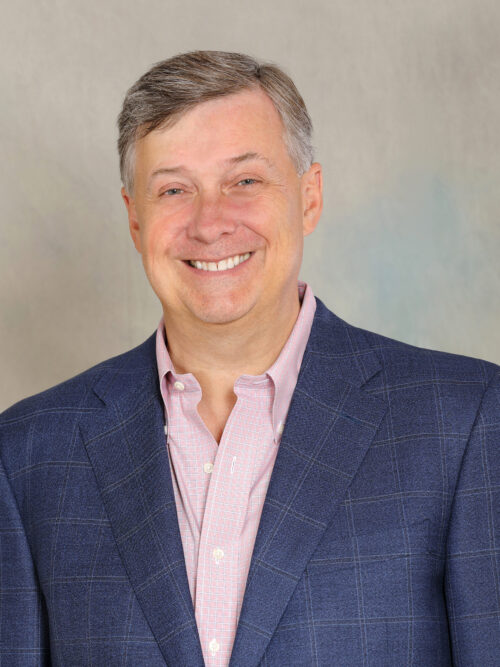 Other key findings of the report include:

This data comes directly from the season announcements and websites of medium and larger budget orchestras.

Undoubtedly, Australian orchestra numbers have been heavily impacted by the COVID pandemic. The past two years have been a time of major change, with new conductors appointed in Sydney, Melbourne and Queensland, new chief executives in Sydney and Queensland, and the Sydney Symphony Orchestra due to move to the Hall of city ​​of Sydney due to renovations to the opera house. House concert hall.

As we eagerly await announcements for the 2023 season in the coming months, we wait to see if Australian orchestras will finally make room for music from First Nations people, women, gender non-conforming people, composers of color and living composers, as requested. by composer Felicity Wilcox in a recent piece for limelight.

Anecdotal evidence from 2022 suggests that significant numbers of subscribers across the country have simply not returned to the concert hall, and so our orchestras now face a major challenge: should they be bold and schedule a interesting new music that has something to say about our current moment? Or do they stay conservative and fall back on what they know and what they think their audience wants to hear?