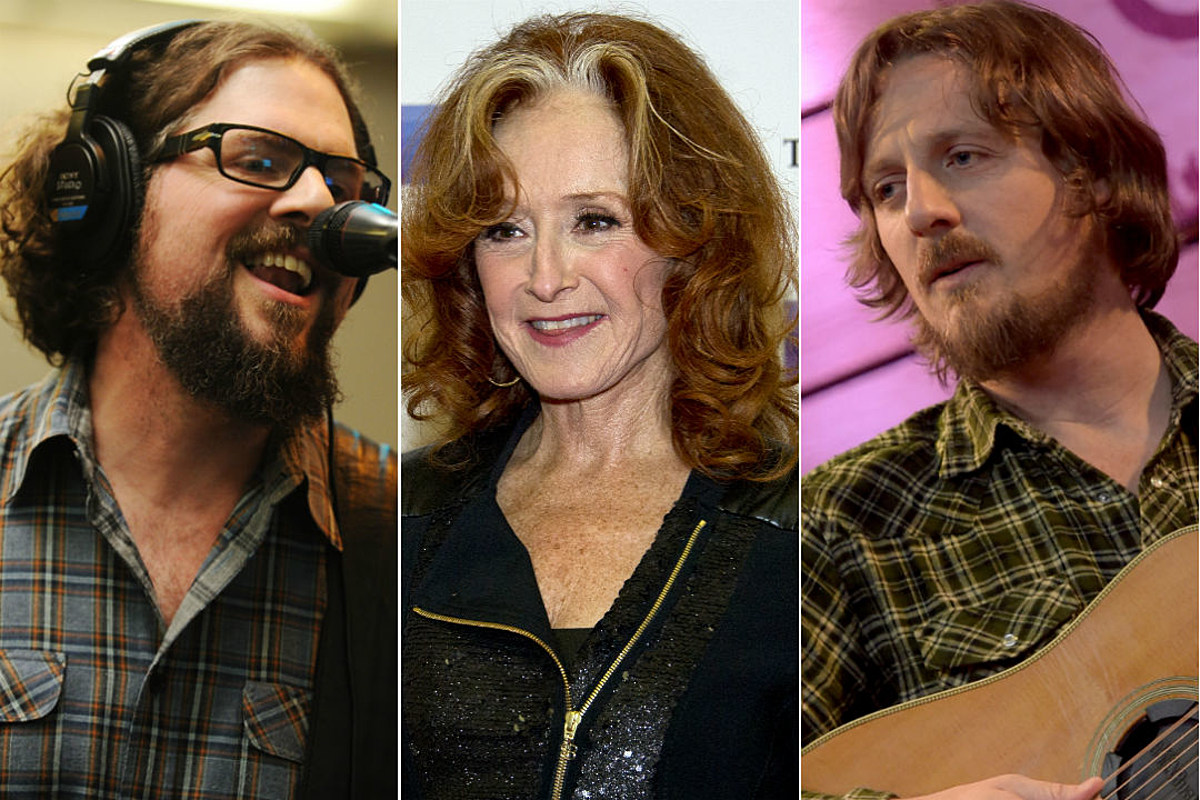 In 2016, the line between country and Americana (as well as folk and alt-country) was blurrier than ever. That’s not a bad thing, however, as it gives artists the freedom to see the possibilities, not the limits, and has led to some of the most dynamic and insightful compositions of the year.

Below are The Boot’s picks for the Top 10 Americana, Alt-Country and Folk Songs of 2016.