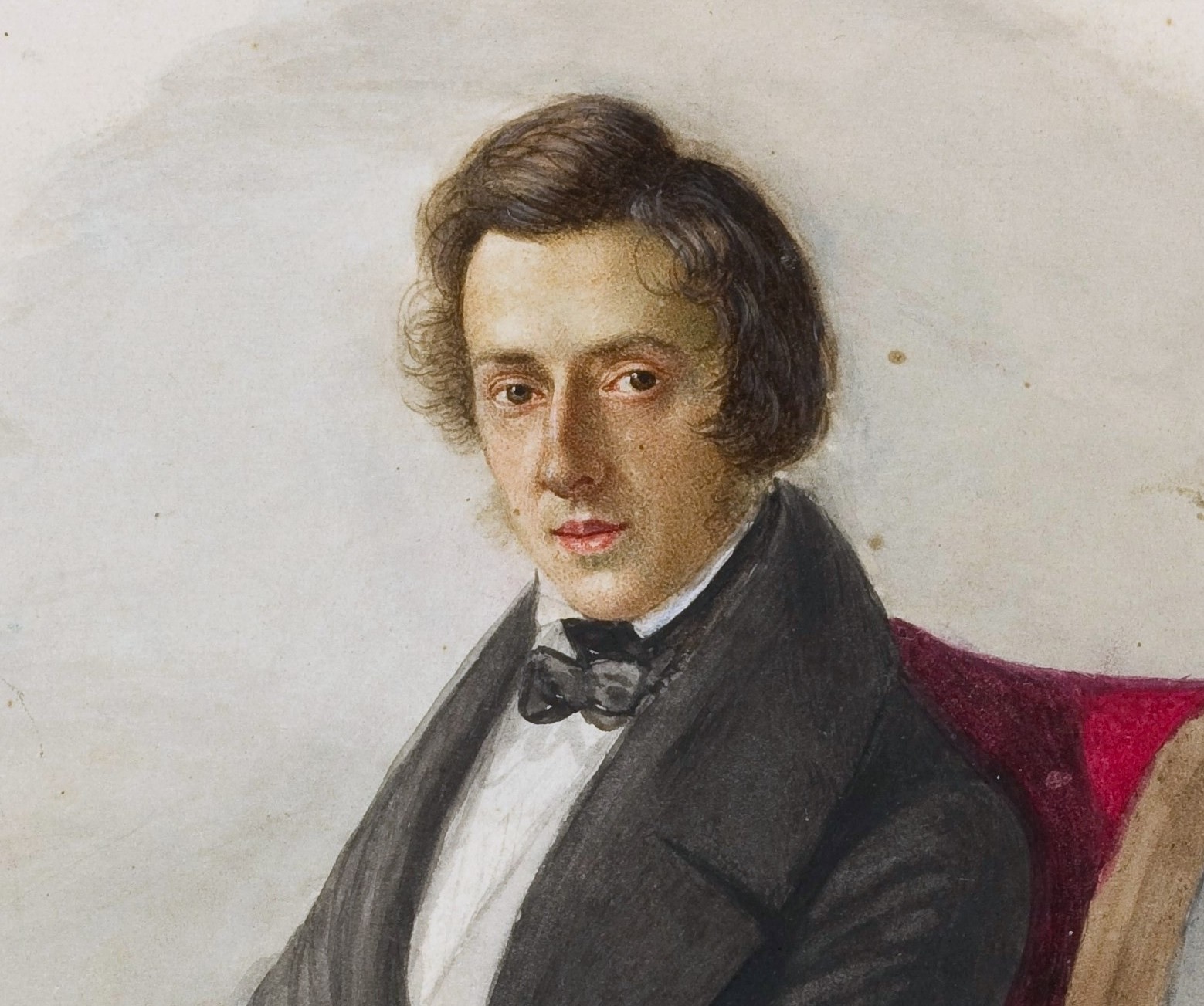 The music of Slavic composers who changed history

We invite you to an extraordinary journey through Eastern Europe. You will be enchanted by the variety of colors in the piano music of Frederic Chopin and Alexander Scriabin, among others.

Barbara Grzybek graduated with honors with a Master of Arts in piano performance from the IJ Paderewski Academy of Music in Poznan (Poland). Barbara has won prizes at national and international competitions, participated in numerous piano workshops and performed as a soloist and as a chamber musician in Poland and throughout Europe, as well as a soloist with the Schumann Youth Orchestra. In September 2021 Barbara began an internship at the Royal Irish Academy of Music with Lance Coburn.

Pawel Waleski began his musical training at the age of 7. He completed his studies and graduated in piano at the Jan Paderewski Academy of Music in Poznan, Poland, where he obtained a master’s degree. During these studies, he was able to work with many great pianists and teachers, improving his piano skills and teaching abilities. In 2021 he started an internship at the Royal Irish Academy of Music with prof. Therese Fahy. Pawel has performed in concert halls in Poland such as Aula Nova in Poznań and the Music Academy Concert Hall in Krakow. I was also in charge of leading piano masterclasses in Wolsztyn, Poland. In his piano repertoire, Pawel includes pieces from the Baroque period to the beginning of the 20th century.

‘Shape Of You’ Songwriters Receive $1.5 Million In Legal Costs