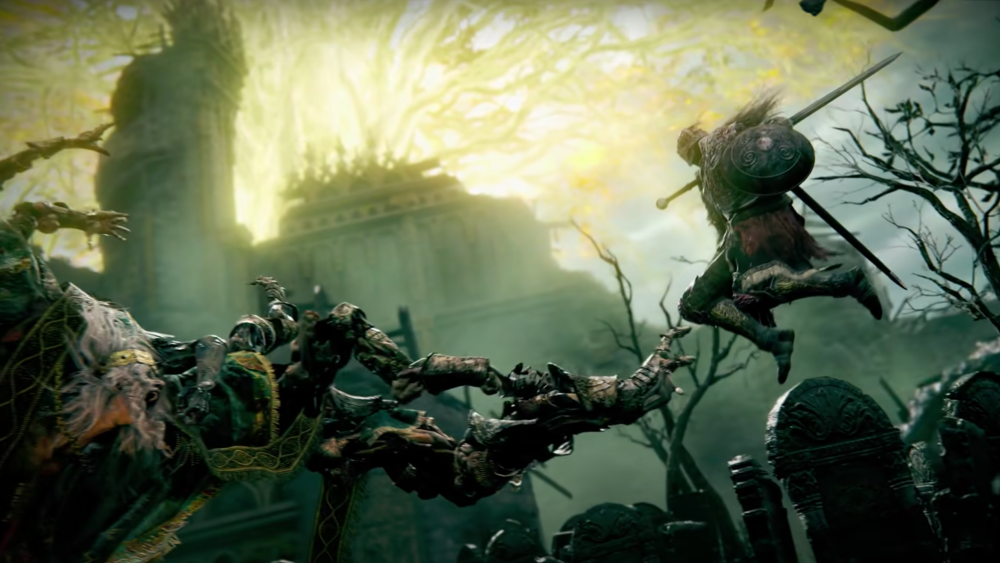 The GrammysThe new category of video game scores appears to be a hit in its first year, with over 70 original scores entered.

First round voting is underway and members of the Recording Academy are spoiled for choice. But will they vote based on the popularity of the game or the quality of the music?

Grammy voters say Variety the ballot includes currently popular games such as dark fantasy “Elden Ring” (music by Yuka Kitamura, Yoshimi Kudo, Shoi Miyazawa, Tsukasa Saitoh and Tai Tomisawa), action-adventure “Tunic” (music by Janice Kwan and Terence Lee), the post-apocalyptic “Horizon Forbidden West” (music by “various artists”, the only play on the ballot that does not specify a composer) and the horror “The Quarry” (music by Ian Livingstone).

Some of the gaming world’s most prominent composers have also entered the race. Austin Wintory (“Journey”, thus far the only Grammy-nominated game score) has “Aliens: Fireteam Elite”; Stephen Barton and Gordy Haab (“Star Wars Jedi: Fallen Order”) have “MultiVersus”; Jason Graves (“Dead Space”) has “Moss: Book II”; and Inon Zur (“Prince of Persia”) has “Syberia: The World Before” and is one of nine credited composers for “PUBG Mobile.”

The winners of the Game Music Awards from earlier this year may indicate the direction voters will take at the Grammys. This year’s BAFTA winner “Returnal Volume 2” (music by Bobby Krlic) is listed, as are BAFTA nominees “Far Cry 6” (six different entries by Pedro Bronfman, Will Bates, Stephen Lukach and others) , “Halo Infinite” (music by Gareth Coker and Curtis Schweitzer), “Deathloop” (Tom Salta) and “Psychonauts 2” (Peter McConnell).

Composers best known for their film and television scores also make the list, including Bear McCreary (“The Lord of the Rings: The Rings of Power”) for “Call of Duty: Vanguard,” Nainita Desai (“14 Peaks: Nothing Is Impossible”) for “Immortality” and Stephanie Economou (“Jupiter’s Legacy”) for “Assassin’s Creed Valhalla: Dawn of Ragnarok”.

Voting for the first round ends on October 23. The nominees will be announced on November 15.