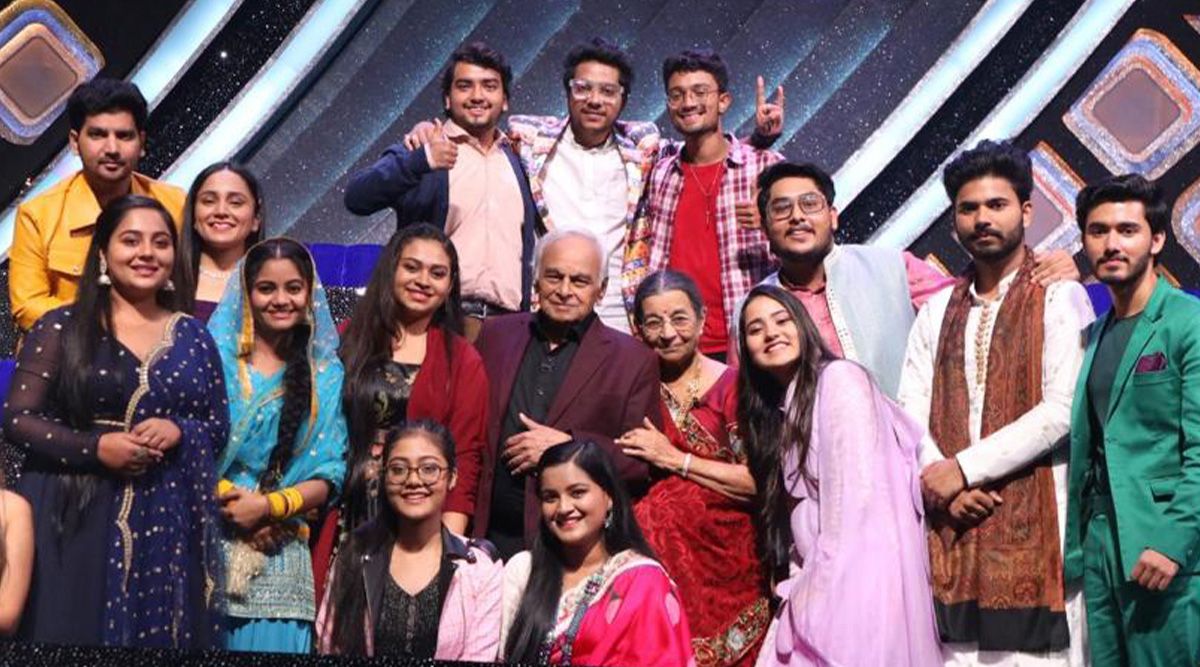 Many aspiring singers have been given the opportunity to shine nationally through one of the most well-known and beloved singing reality shows on Indian television, Indian Idol. Upcoming weekend episodes of Sony Entertainment Television’s prestigious singing reality show ‘Indian Idol – Season 13’ will celebrate ‘the golden age’, featuring veteran music composer Anandji and his wife Shanta Ben Shah blessing the Saturday episode and legendary music composer Pyarelalji and his wife Sunila Pyarelal Sharma taking part in the musical extravaganza on Sunday.

Watch Indian Idol Season 13 every Saturday and Sunday at 8 p.m. only on Sony Entertainment Television.

Contestant Vineet Singh and singer Debosmita Roy will perform the songs “Saathiya Nai Jana” and “Woh Jab Yaad Aaye” in the episodes. After receiving appreciation from the judges and special visitors, Debosmita will ask Pyarelal Ji to serve as his lifelong guru. Navdeep Wadali will be seen giving his hero Pyarelal Ji a shawl that once belonged to his nanaji, creating a memory that will last a lifetime. Nashville Songwriters in the Round