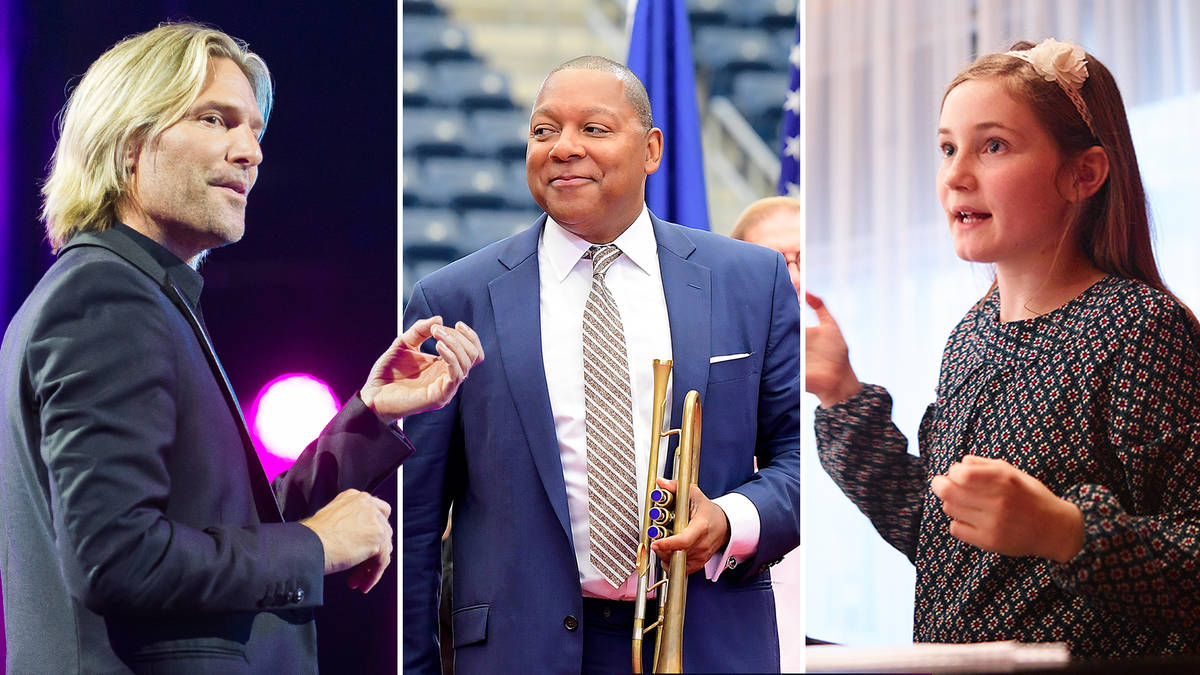 The 10 Greatest Composers of the 21st Century (To Date)

From the concert hall to the gaming console, the last century has seen the number of platforms for brilliant music grow exponentially.

Now, somewhere in the 21st century, we take a look at the composers whose works could have the biggest impact on the next 80 years of classical musical creation.

Across film scores, jazz clubs, concert halls and video game soundtracks, 21st century classical music incorporates styles and influences from all that has come before it, including minimalism, romantic music, choral and religious masses, electronics and much more.

“It behooves us as songwriters to adapt as much as we can.”