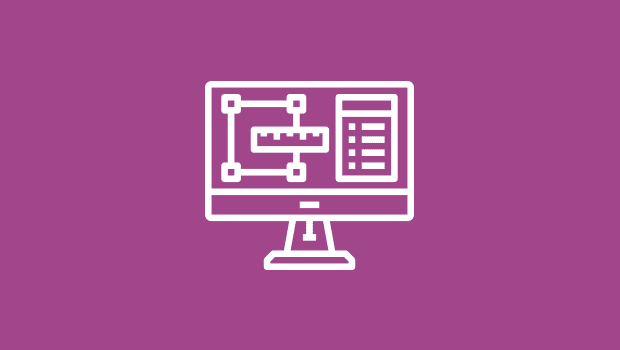 When it comes to typographic tools, InDesign users have little to envy to Illustrator. Sure, there are a few things, like the Touch Type tool and the ability to apply rotation to a single character. Snap to Glyph is pretty cool too.

But I recently discovered another cool but obscure type feature that I wish InDesign had: the ability to switch between compositors (composer for all lines vs. compositor for single line) with a keyboard shortcut. These are the methods Illustrator uses to compose the text of a paragraph by determining where to break lines. Like InDesign’s Paragraph Composer, Illustrator’s All Line Composer considers every line in the paragraph to try to create the most pleasing appearance.

The Single-Line Composer only looks at one line at a time.

In Illustrator, it’s child’s play. All you have to do is use the built-in keyboard shortcut, Ctrl+Shift+Alt+C (Windows) Command+Shift+Option+C (macOS). No similar shortcut exists in InDesign, but nothing prevents you from creating something similar. The only problem is that you will have to create two shortcuts, one for the paragraph composer and one for the single line composer, because InDesign doesn’t have a command to switch between them.

Picking out Edit > Keyboard Shortcuts. Then, in the dialog box, choose or create a new set of custom shortcuts. From the Product Area menu, choose Panel Menus. Scroll down until you see the Paragraph panel controls, which include Composers. Select each of them, enter the shortcut you want to use and click Assign. Now you can switch between methods in InDesign and Illustrator without ever letting go of the keyboard and join the ranks of master compositors (wig not included).