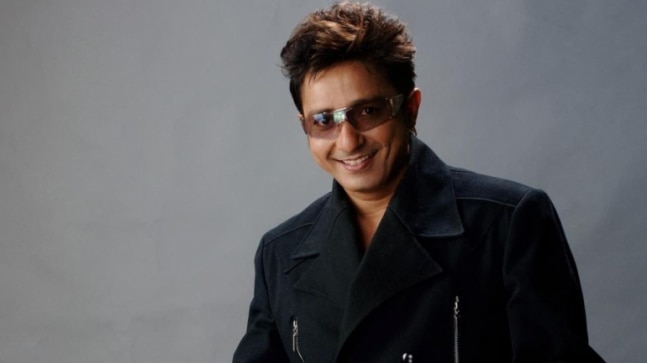 Sukhwinder Singh talks about recreations of songs in Bollywood.

Over the past couple of years we have seen a lot of old classic Bollywood songs being recreated with a twist. Several hit songs from 80s and 90s such as Aankh Marey and others have been released with revised version in many movies. While some musicians are against re-creations of songs, others accept songs being redone. Singer Sukhwinder Singh, who sang three songs for Shamshera, shared his thoughts on the trend of song recreations.

In an exclusive interview with IndiaToday.in, the singer mentioned that he was fine with the recreation of the songs. However, he added that the original musical directors and composers should be given due recognition. The singer said remixing songs without giving credit to the original composers is “corruption” and not creativity.

SUKHWINDER ON THE TREND OF SONG RECREATIONS

During an exclusive chat with IndiaToday.in, Sukhwinder Singh shared his thoughts on the trend of song recreations. He said: “There’s a big corruption in there. Remixes ho rahe hain [songs are being remixed], There is no problem. Some people make good remixes and there may be people who make bad remixes. Acha kare ya bura kare – who am I to stop them? But you apna naam kaise from sakte hain [how can they give their name] as musical director when the song belongs to RD Burman or Laxmikant-Pyarelal? How dare they do this? Tab kahan jaate hai laws?

The singer further mentioned, “When you’ve done nothing but add electronic instruments, you can say that the music is recreated by such and such. But they should give the name of the musical director of origin. I would call it corruption. It’s corruption and I can’t accept that. I can’t call it creativity. I can call it creativity if someone makes an effort. I would like to also sing remixes, but I will also sing basic songs. If a remix is ​​offered to me, then my first commitment to the company would be that the name of the original composer be there.”

WHAT’S NEXT FOR SUKHWINDER SINGH?

On the work side, Sukhwinder Singh sang three songs for Ranbir Kapoor’s Shamshera. The three songs, sung by Sukhwinder, are the title track of Hunkara, Parinda and Shamshera. Directed by Karan Malhotra, Shamshera is set to be released on July 22, 2022.