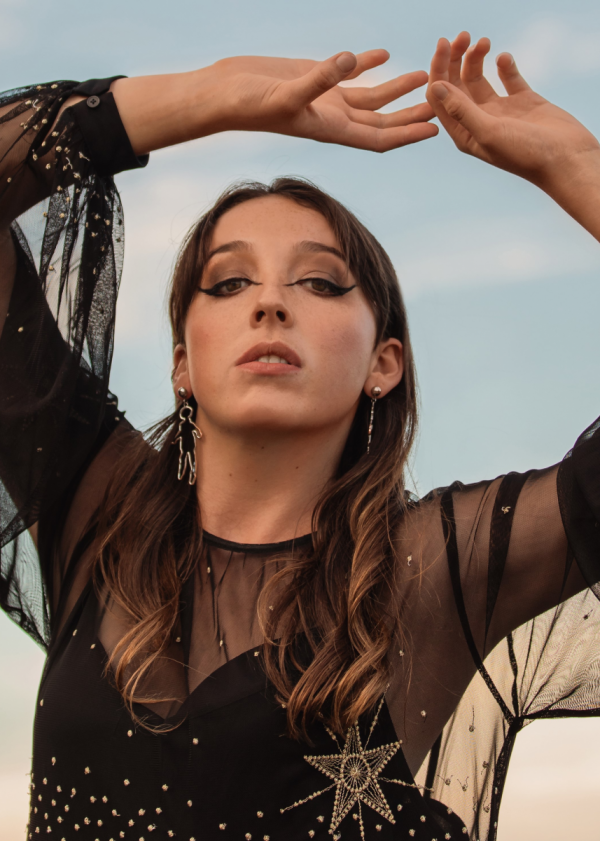 Sofia Machray – Described by pop culture magazine Sniffers as “captivating,” Sofia Machray is an alternative dream-rock singer-songwriter from the heart of the Arrowtown Mountains. Expanding on moody rockers and smooth-burning hooks, Sofia dove into the realm of indie music at an early age as a self-taught guitarist. Drawing on universal themes and the boundless landscapes that raised her, she began to express herself through the art of songwriting and moved to Wellington in 2018. She will perform with cellist Alex Hoar. Alex Hoare is a performer and session artist based in Te Whanganui-a-Tara, playing a range of classical and contemporary music.

Scattered Wreckage – Scattered Wreckage will play songs by Newtown songwriter Don Mackay. Don writes songs that are a bit old-school – like with words, tunes and stuff – that don’t tick any of the contemporary genre boxes – “too country for folks, too folk for rockers, and too rock for the country crowd”. The new version of the Wreckage (Nigel Parry, Scott Pilgrim, Hollie Wright, Paul Kerr-Hyslop and Beans Maries) will celebrate a whole month of existence at this show.

Robyn-Lynn Webber – Kapiti singer-songwriter Robyn Lynn Kiwi was inspired by pop and rock on radio from an early age. It wasn’t until much later in her life that she decided to follow her dream and sing. She seized the opportunity to write her own material and get on stage. Accompanied by Jarrad Payne and Barry Carter on guitar and bass, and Nycki Proctor on BVs gives the songs a new groove.

Tickets $10 at the door or at Eventfinda.
There is a limit of 100 tickets for this show. You can reserve a table for a group separately from the venue – info@newtownmoon.co

Do not miss anything! Follow us on your favorite platform

Keep UTR running!
You can show your support for running UnderTheRadar by making a contribution. From $1, any amount can make a huge difference and allow us to bring you the best comprehensive local content.