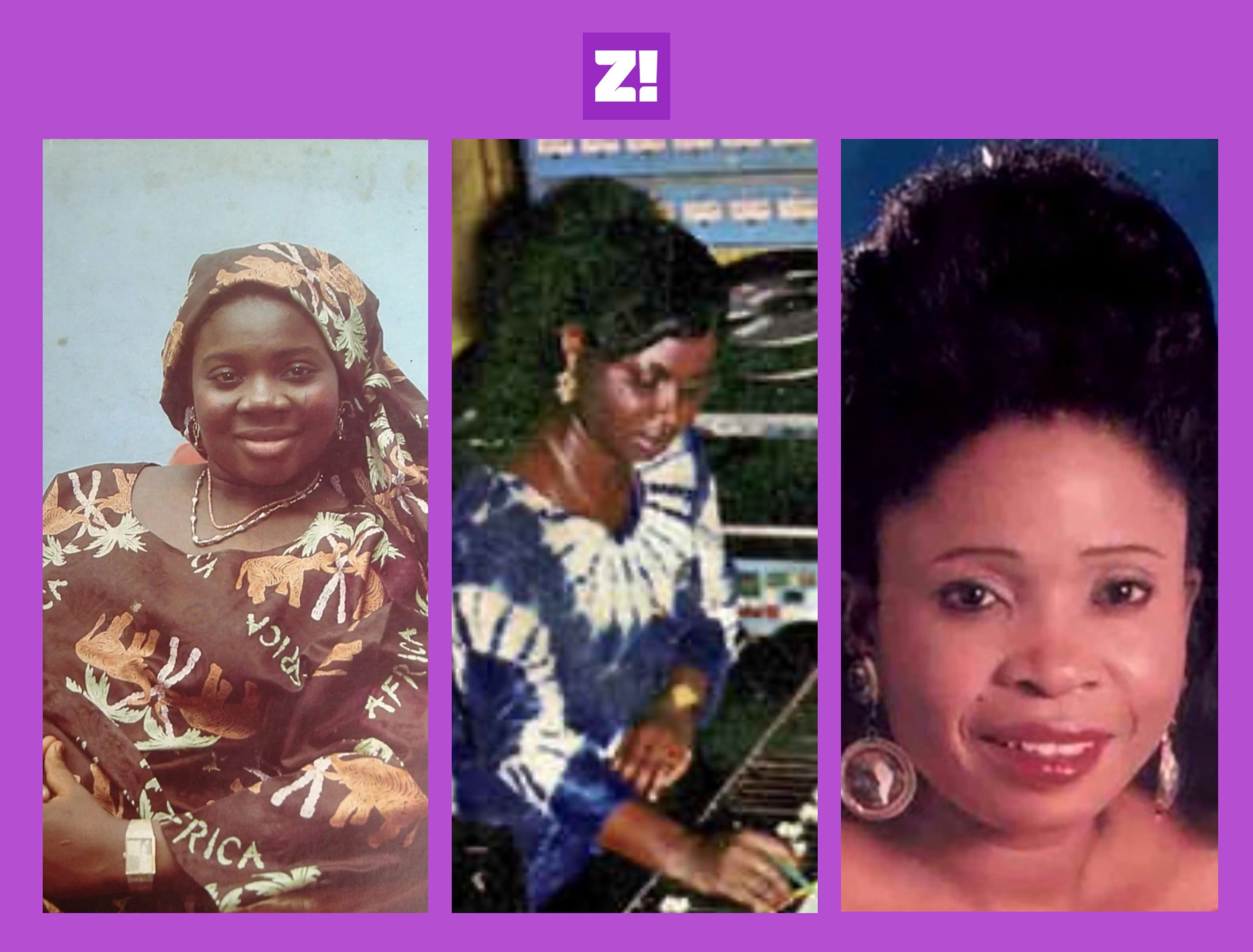 As Nigerian art comes full circle, as seen in the massive influence of Old Nollywood on pop culture today, I sat down with Nigerian Funk to discuss the importance of preserving Nigerian music, which the pastor Nigerian was a huge pop star back then and why their debut EP only focuses on Nigerian female artists.

Like many Nigerians, while we grew up around classical Nigerian music, the majority of what we were exposed to growing up in the early and mid 2000s was foreign music. But as we got older, it became clear that there was a whole world of old-school Nigerian music that we just weren’t aware of.

By researching over the past two years, we have discovered the rich and still relevant sounds of the 1970s, 1980s, 1990s and early 2000s. Finding these songs also made us realize that one of the reasons why we didn’t grow up with them was that we lacked a culture of preservation and documentation in Nigeria. Most of those songs were just out of circulation and people forgot about them.

We noticed all this and decided to launch Nigerian Funk as a way to preserve, celebrate and introduce the rich music and artists of our past to a younger generation.

What is so important about preserving our musical history as Nigerians?

Our musical history is an integral part of our identity as Nigerians. Music tells our story as a people in the most beautiful way. Think about it, music has the power to transport you to another time where you can hear the challenges and joys of that time. It reminds us of our past and who we were as Nigerian people.

Additionally, music as an art form is a major aspect of culture, and for us to understand, build and spread Nigerian culture to the world, it is important for the mass population to connect first with her.

RECOMMENDED: “Astrology memes are my favorite” – A Conversation with YungNollywood

So what part of this documentation process do you enjoy the most?

Uncover information we had no idea before. Much of what we discover is new to us too!

Did you know that Chris Okotie was a big pop star in the 1980s who performed at gigs in London before he became a pastor?

We also discovered that the boss and senator of Silverbird, Ben MurrayBrucehad a record company at the time and he signed the band, Xtasy, which consisted of his siblings Roy and Stella Bruce.

Nigeria also had what they called musical variety shows on NTA at the time where emerging and established musicians could perform their songs every week. We don’t have that stuff anymore. Luckily for us, we found some of these images.

It’s wild. So if I wanted to get into old school Nigerian music, what songs would you recommend for my playlist?

If you don’t want to search all these songs yourself, you can check out our reading lists.

I will check them out for sure. So, pages like Nollybabes and YungNollywood have reintroduced Old Nollywood to Nigerians, this time through feminist lenses. What is Nigerian funk trying to accomplish for the culture?

We love these pages! At Nigerian Funk, we work to bring old school Nigerian music into the consciousness of Nigerians, so that it becomes an aspect of our culture that we celebrate, relate to and pass on to the next generation.

We also want to make these songs accessible to everyone by creating events, experiences and physical spaces where everyone can interact with our musical past. We believe that these songs can serve as a source of inspiration for contemporary musicians.

Speaking of inspiring a new generation, you released an EP titled golden ladytell me about that.

We have done golden lady hoping to celebrate female musicians in Nigeria. Our research on Nigerian music has shown a major imbalance that has never favored women in the industry.

To once again bridge that gap between the old school and the contemporary, we reached out to some of the most exciting producers working in the industry today to give us their take on female hits new and old. We asked them to choose the sample they wanted to work with and remix it in the style they liked. We gave them complete creative freedom and the project produced some really interesting musical moments.

It is the first of its kind. The EP shows the huge sampling resource we have in our Nigerian music library, as well as the wide range of musical styles that Nigerian producers are capable of.

Wow. I’m sold! If you could bring back one element of old school Nigerian music, what would you bring back to life?

You know what? I am okay. So what’s next for Nigerian Funk?

We are working on interesting audiovisual projects and live events which we will announce in due course. But right now we’re curating the Nigeria of the 1980s and we’ll move on to other decades right after that.

READ ALSO : These women paved the way for afrobeats, so give them their flowers

The choral society presents a concert dedicated to female composers