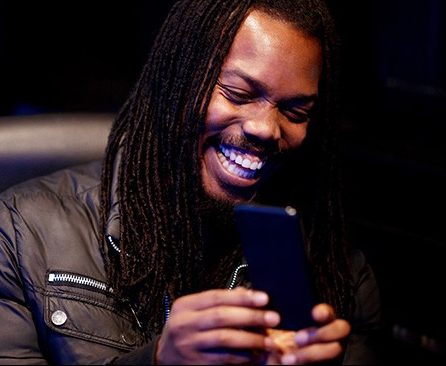 The Copyright Office may have just lifted some weight off the shoulders of songwriters by making sure the royalties go to the right people.

by Bobby Owsinski of Music 3.0.

While editors may be most helpful to many songwriters, others prefer to grab their songs when possible. It would make sense that royalties that were previously collected by the publisher would then go to the songwriter, wouldn’t it? However, this is not what happened, but the Copyright office stepped in to ensure the royalties now go to the rightful owner.

What was happening was that when the songwriter ended his publishing deal and got his songs back, the royalties kept going to the publisher, forever. What’s even worse is that the Collective of mechanical licenses (MLC -the entity that collects and distributes streaming royalties) made this possible by misinterpreting the law. They interpret it to mean that once a royalty has been assigned to an entity (like a publisher), that entity should receive that royalty permanently due to some obscure provision.

Once the error is discovered, the recording academy and North American Songwriters the association brought it to the attention of the Copyright Office, which then provided a clearer interpretation that landed in favor of the songwriters.

When a songwriter sells the rights to a song to a publisher, they are allowed to automatically reclaim those rights between 35 and 56 years later, depending on when the song was sold. But the termination comes with an exception that states that even if a publisher returns the rights to the original song, they can still sell any existing “derivative works” they created when they owned them. This means the songwriter cannot revoke the license for a famous snippet or sue a movie that featured the song under a sync license.

When streaming arrived, streaming platforms like Spotify received blanket licenses from publishers, so the terminated songs were later performed as derivative works. The MLC collected the royalties continued to send it to the old publisher, and the songwriter was cut from the picture.

In a new rule from the Copyright Office last month clarified the situation, stating that “the copyright owner of the musical work at the end of the monthly reporting period is the one entitled to the royalties “.

It’s great when the songwriter finally wins one.

You can read the judgment here.

Bobby Owsinski is a producer/engineer, author and coach. He is the author of 24 books on recording, music, the music industry and social media.