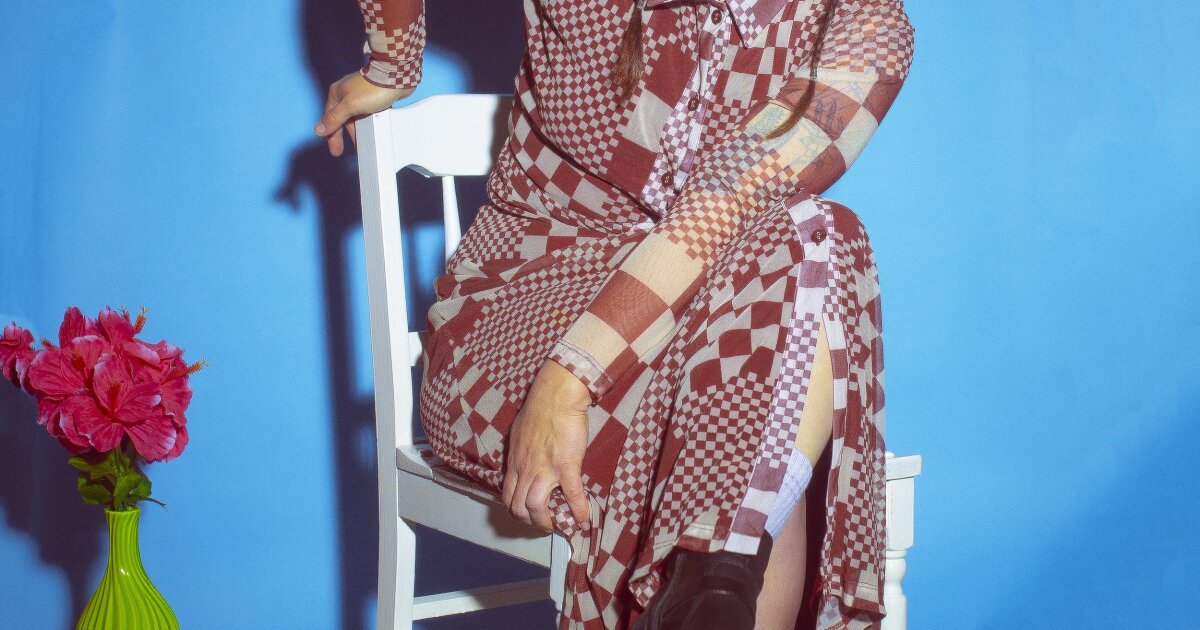 Winner of two Native American music awards and a household name on the Oklahoma music scene, Samantha Crain has just released her new album. It’s an album that she never thought she would do one day.

After three car accidents in 2017, Crain was left with debilitating injuries to her hands. She had to cancel her entire US tour and suffered from depression and anxiety as a result. This period is reflected in the title of the album, A little death.

Crain talks about what it was like to go through this period, the eventual making of this album, and his ongoing efforts to write music in the Choctaw language.

Listen to Songwriters & Tour Riders above (or subscribe on Apple podcast, embroiderer and Spotify) and read some highlights below.

On A little death

I really thought I was going to die. I do not say this with a joke or any nuance. I think when you’re young and your body starts to shut down, the first thing you go to is “oh, I’m going to die.”

I really saw it that way, but I also think there’s a really cliched thing when you have like a near-death experience, you see the world in a new way. After writing those songs, and thinking about what to call the record, I wanted to encompass that feeling of a new chapter after that really dark time.

It was not completely different from what is happening now. A kind of “big break”, caused by the coronavirus.

You kind of have to sit down with yourself and your thoughts and figure out why you’re uncomfortable about certain things.

You start searching and finding out who you are outside of the things you do every day – for me, outside of my nomination and identification as musician Samantha Crain, which I haven’t had to in my adult life because I’ve been doing this since I was 19.

But once you start pulling back that costume that you’ve been put in, or put yourself in, for the first time, you kind of feel like you can fully lean into your own curiosities and sensibilities.

On Writing in the Choctaw Language

I wanted to write a Choctaw version of “We Shall Overcome”.

Something we could sing about through our hardships and into our victories and survival as an enduring tribe of people.

I talked about it a bit to my friend, Tommy Orange, who wrote this wonderful book called there there. What you have are children who are my age or younger, who, although they are still aboriginal, are struggling with this lack of confidence in their own identity, because they were raised by people who they were told to be ashamed of themselves and Assimilate.

They come up against this lack of self-confidence of not being Indian enough.

But I think writing in the Choctaw language is a way for me to push that idea… I think getting out of that mindset that something has to resemble the traditions of our ancestors for it to be call Choctaw or Cherokee or Kiowa. For the survival of our tribes, we have to start seeing the things that we make and the way that we decide to live our lives as being somehow new traditions – on top of that.

Music featured in this episode:

India News | Folk songs are always a vibrant platform to raise awareness, says singer and songwriter of over 700 such songs