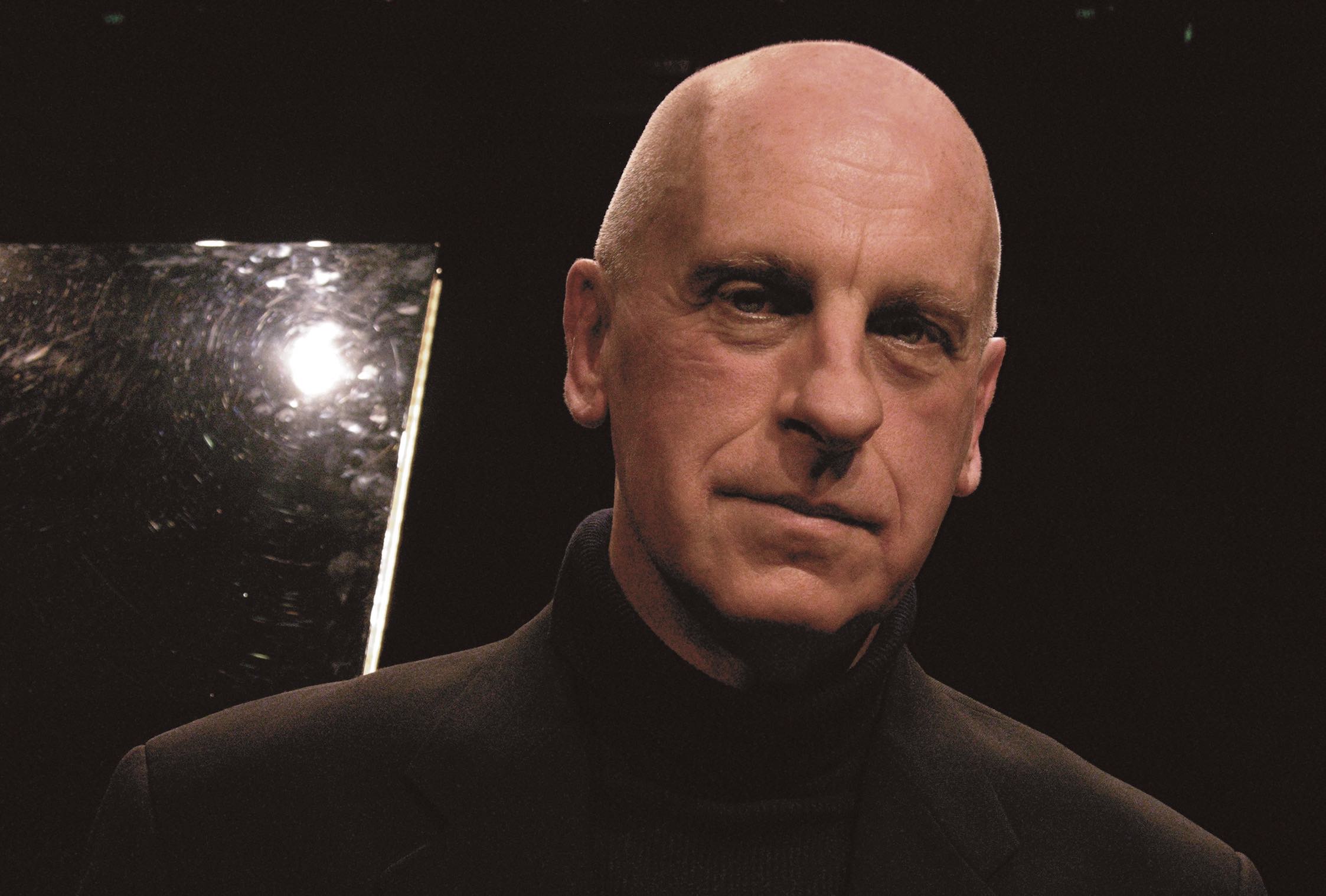 Roger Woodward on Prokofiev and a Life with the Great Composers

Roger Woodward is one of Australia’s most important living musicians. A long career has seen the world-renowned pianist, composer, conductor and teacher acclaimed as a champion of late 20th and early 21st century repertoire. Having worked with and played music by a who’s who of European and American composers which includes Pierre Boulez, Iannis Xenakis, Karlheinz Stockhausen, John Cage and Morton Feldman, he is also associated with works by Australian composers such as Richard Meale, Anne Boyd, Ross Edwards and Larry Sitsky. These days he’s based in San Francisco, but he’s returning to his childhood suburb of Chatswood for a 50th-anniversary celebration concert with the Ku-ring-gai Philharmonic Orchestra (KPO) and to raise money for the Sisters of Charity Foundation. limelight took the opportunity to ask him a few questions.

You grew up in Chatswood. What are your fondest memories?

Learn organ works and Bach cantatas at Chatswood Church of Christ, perform with our school choir, walk to piano lessons at Winifred Pope, play with friends at Blue Gum Park, climb trees, playing cricket in the street with orange boxes for ticket windows, catching the tram with my big brother or one of my sisters to go to the beach. It was a very happy childhood. My dad was one of the tenors in the Ku-ring-gai Male Voice Choir, so our family went to concerts at Old Town Hall [now the Concourse].

How long have you been based in San Francisco? And do you go back to Australia as often as you want?

In 2002, I was invited to chair the School of Music at San Francisco State University, and as a four percent Australian diaspora member, I settled there. I have been fortunate to have the time to play and teach in Cuba, Mexico and Panama, working with emerging high caliber Ibero-American pianists. The very high level should not have come as a surprise given the roots established by Teresa Carreño, Alberto Ginastera, Manuel Ponce, Heitor Villa-Lobos, Camargo Guarnieri, Claudio Arrau (who performed frequently at Sydney Town Hall when I was a child ) Martha Argerich and, more recently, Priscila Navarro. Next year I will perform and teach in Peru.

Having laid bare my ignorance of emerging Ibero-American pianists, I will add to it by admitting my recent discovery of an equally remarkable Korean school of pianists with Seong-Jin Cho, Yeo Eum Son and the miraculous 18-year-old Yunchan Lim , who is arguably the most amazing young pianist of our time.

As for returning to Oz, those of us who live and work abroad enjoy reading and hearing about everything back home. I [couldn’t] wait to hear the premiere of Anne Boyd Olive pink opera and the latest works by Ross Edwards and other composers I love. It is a great pleasure through this concert to support the vision and service of the Sisters of Charity to others. Their selfless work and Foundation for Young Australians makes the difference that matters, and working with them is a privilege. Apart from their Concourse concert, I can’t wait to spend Christmas and New Years with my family and meet my grandson.

What prompted you to choose Prokofiev’s Third Piano Concerto for this concert? And what has been your personal history with work?

The KPO requested Prokofiev’s Tierce, which is a joyful and melodious score. My teacher, Alexander Sverjensky, recommended that I play it shortly after graduating from the ABC Instrumental and Vocal Competition. It is therefore a work that is associated with the beginning of my professional career, even if I played the first and second concertos more frequently.

I remember playing the Third for Lina Prokofieva, when she was a student at the Chopin Academy in Warsaw, and the happiness it brought her. She had only been out of the camps for ten years and took great pleasure in traveling to listen to her husband’s music. We have become good friends. Seven years later, she finally arrived in France although she missed some things she couldn’t find there, even in Paris. She loved Trish [Woodward’s wife Patricia Ludgate] for finding a particular soup she liked that Trish hauled around Paris for her. 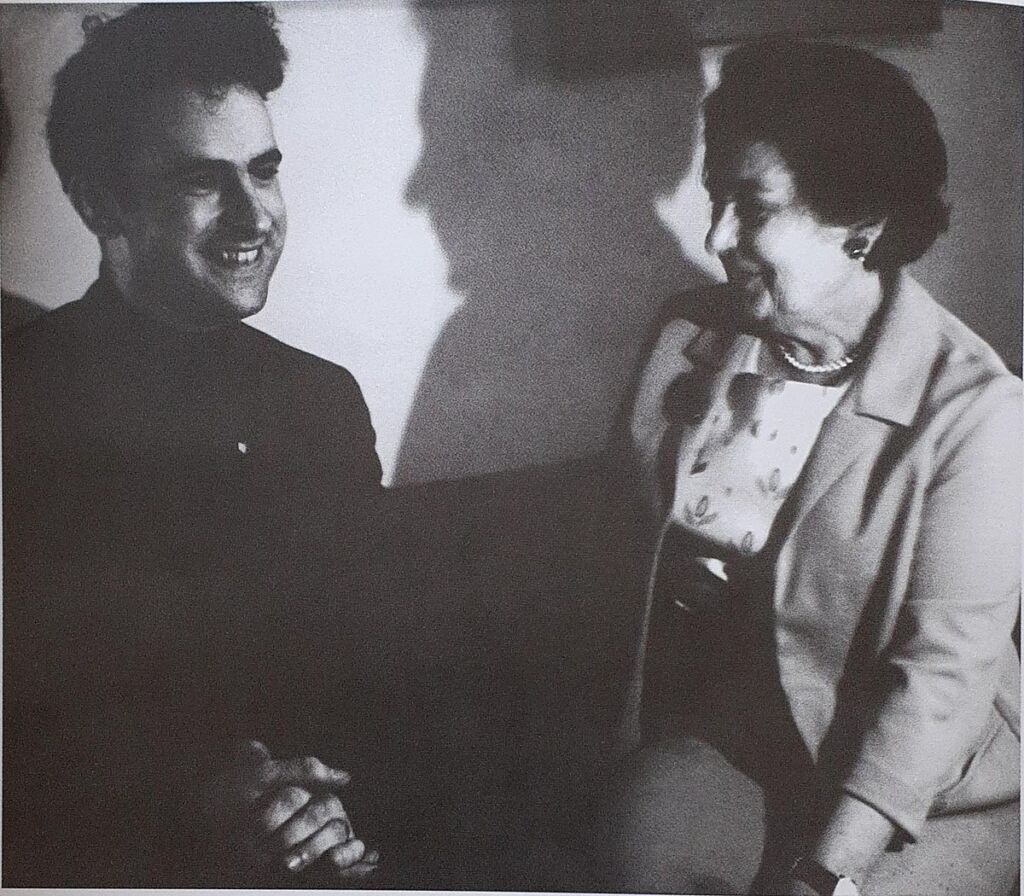 Roger Woodward and Lina_Prokofieva in 1967

As for Prokofiev’s Third Concerto, I played it in London with Erich Leinsdorf and the Philharmonia, in Cleveland with Lorin Maazel and with others. I can’t wait to play it again, this time with Paul Terracini and the KPO.

There was an additional reason to include the music of the famous Ukrainian composer [Prokofiev was born in Sontsivka in Ukraine’s Donetsk region]. Our concert offers a gift for peace and hopefully healing between Russia and Ukraine, from all of us who care about this tragic war. The Prokofiev sits alongside the music of his beloved colleague and friend, the Russian composer Dmitri Shostakovich. The program also includes the premiere of Naomi Dodd Deep calls to Deep.

Now that we have some distance, who do you consider to be the most important piano composers of the second half of the 20th century?

I had the privilege of working with a leadership whose compositions reflected the times in which they lived or innovated entirely. I am ashamed to have overlooked Elliot Carter and Aaron Copland although the Ukrainian pianist Sviatoslav Richter, as artistic director of the Festival de Touraine, insisted that I include Copland’s Piano Quartet in a program by Charles Ives , Copland and John Cage. I’m glad he did, although of all the American composers whose music has had an impact, it’s always Morton Feldman who stands out for me. 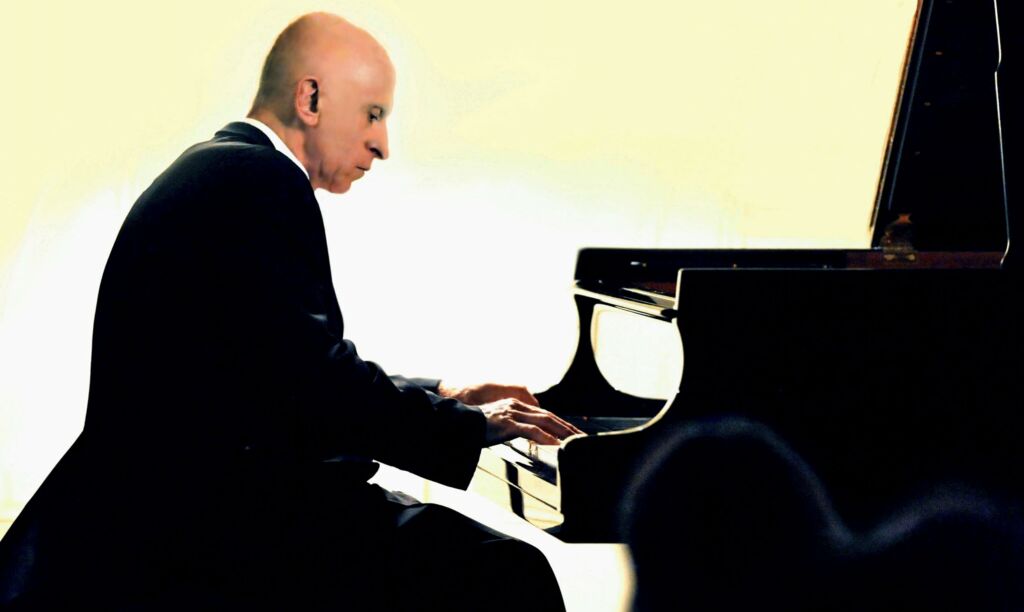 What music are you currently exploring, both publicly and privately?

One of the benefits of teaching is having time to read and research. Right now I’m working on Xenakis’ rushes, lichensthe original version of his first book Metastasisreread KraanergMass in B minor by Bach, Stockhausen Groupsby Takemitsu Dorien Horizon, Green and Bowby Feldman Coptic lightCarter’s Double Concerto, Edwards’ Violin Concerto, Barraqué’s…beyond chance and the Debussys Nocturnes. Since 2018, I have been working on a small truckload of sketches by Richard Meale made from 1975 to 2007 for a piano concerto.

Is your approach different when playing a composer who has been deceased for a while compared to the music of a living composer?

Do you think about music differently?

And what are your watchwords when approaching any piece of music?

Read any new sheet music away from your instrument. Let him speak to you on his own terms. Look for nothing. Let him reveal his treasures as he chooses. Don’t impose yourself. Prepare yourself away from your instrument as much as possible, so that you not only end up hearing the textures, the narrative, the imagery, the dialogue within yourself, but also end up feeling the musical events have been absorbed and are now part of your life; part of you.