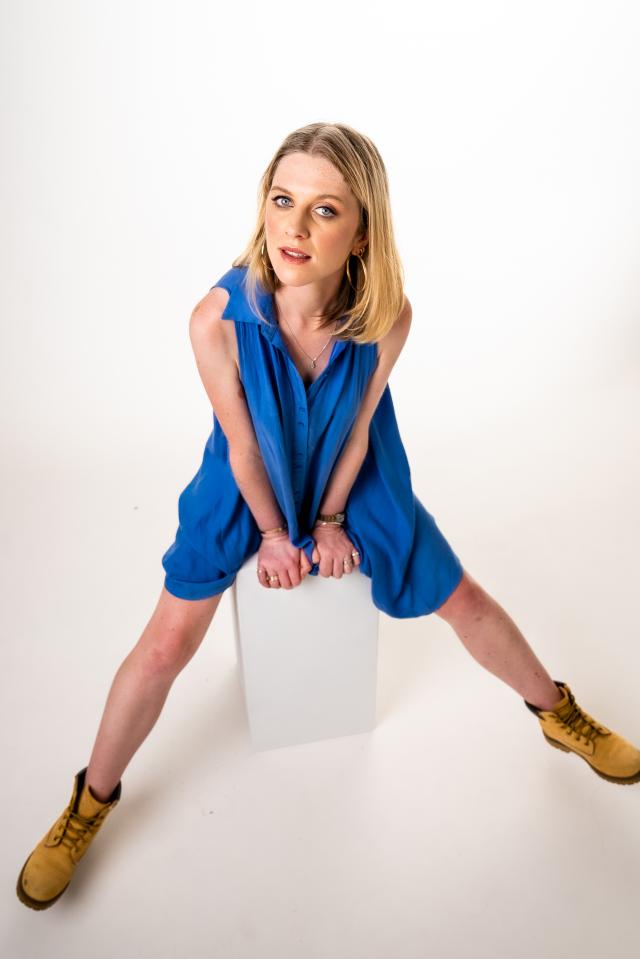 Williamstown singer-songwriter Thea FitzGerald has finally released his new EP to the world, despite completing most of the songwriting process in 2020.

The six-track EP titled “Falling Forward” is her third set and was officially released on March 28.

The EP includes her vibrant, summery single ‘Good Like That’ which she released in November last year, alongside five other tracks that waver between pop, soul and R&B.

Having written the majority of the tracks so long ago, FitzGerald said she had to come to terms with exactly who and where she was when they were created.

“I kind of have to remember why it was written in the first place and where things came from because that was so long ago and I think, especially in the last two years, the life of everyone has changed so much,” she says.

“I think during this time you’re bound to change and grow and your experiences are going to shape how you look at things and everything. So given that there was such a kind of gap between the two when they were originally written, it took a little while for me to remember where I was.

Delivering a harmonious and cathedral listening experience, FitzGerald said the EP’s opening track “Noise” largely describes how she felt during the early stages of lockdown.

“None of us have experienced this way of being before. I had this really weird feeling of being like, I’ve never had so much time and space to be able to do the things that I be supposed to want to do,” she said.

“At the same time, I discovered that my brain was almost like I was sleepwalking every day. I could focus on all those awesome things that I always wanted to be able to focus on properly, but also my brain… was really loud.

FitzGerald will perform all of his new material for the first time on April 21 at the Gasometer Hotel in Collingwood.

“It’s so special to play these songs live now. I think that’s where I kind of started and that’s what I love doing the most, nothing beats live instrumentation for me.

To listen to ‘Falling Forward’ visit open.spotify.com/artist/2j6OB2QAKgrgOwsuN6C5hY?si=KXLxgmtORXmcF3_p9gK4dw&nd=1. For tickets to the live show, visit www.facebook.com/events/1571996863182699?ref=news feed.

Holocaust survivors team up with songwriters in “We Remember: Songs of Survivors” – April 26 at 8 p.m.