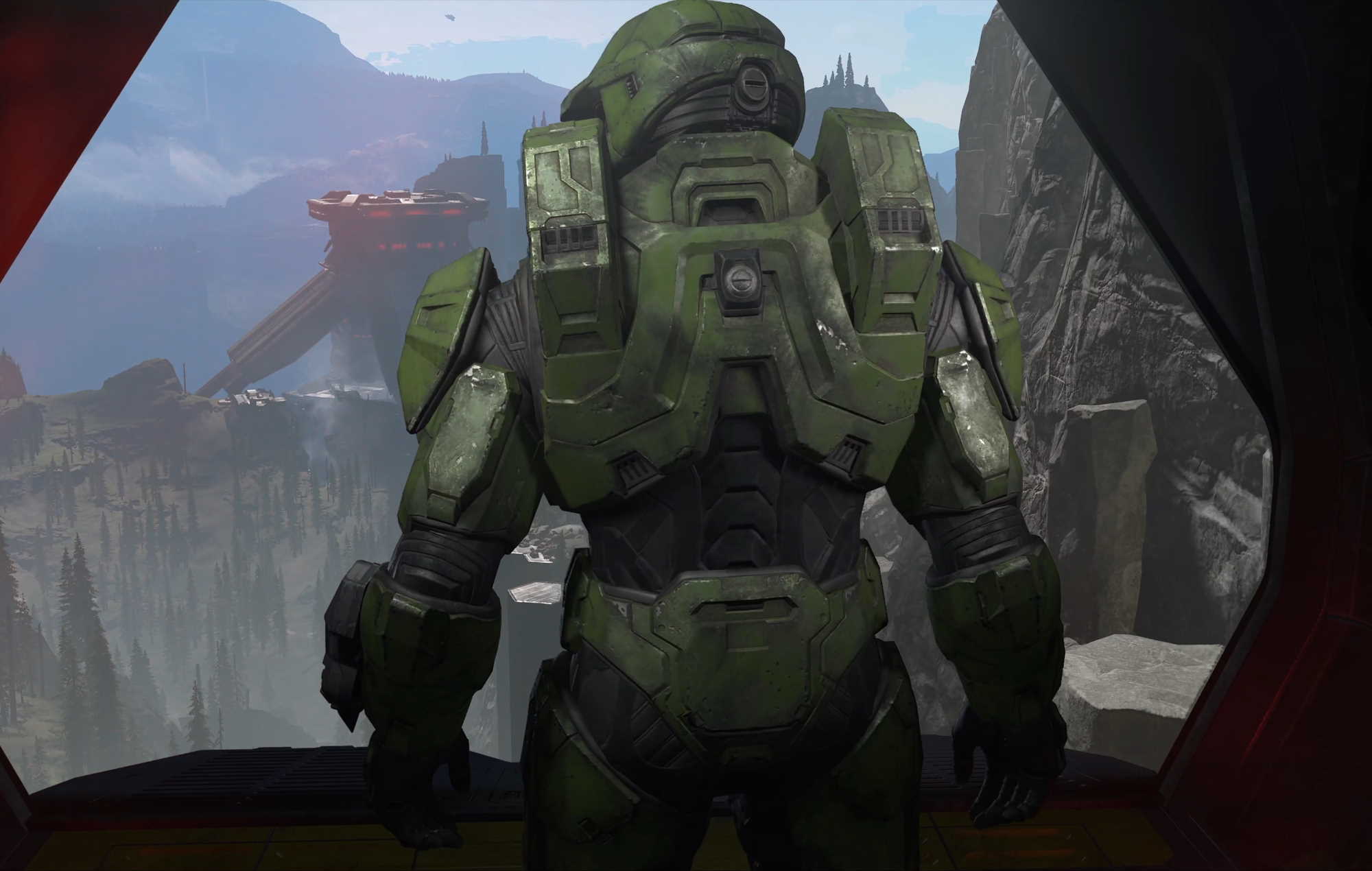 Marty O’Donnell shared that a dispute with Microsoft over unpaid royalties for the Halo soundtrack was “amicably resolved”, following a lawsuit filed by the composer in 2020.

Today (April 19), O’Donnell shared that “Microsoft and O’Donnell/Salvatori, Inc., are pleased to have resolved their differences amicably.”

This follows a long-running lawsuit between the two parties that was filed in 2020. The lawsuit alleged that Microsoft failed to properly pay royalties to Halo composers O’Donnell and Mike Salvatori, and the couple even explored blocking the launch of Paramount’s Halo TV show about the dispute.

A court date for the trial was scheduled for May 9, but today’s out-of-court resolution means it is unlikely to go ahead.

While details regarding the resolution of the lawsuit are vague, it appears O’Donnell is now able to share behind-the-scenes footage of his work on the Halo franchise.

In a video uploaded today – which shows an in-studio session filmed with Steve Vai and Nile Rodgers – O’Donnell said “I am happy to be able to share this historic video again”, and added in the comments that it “should be able to post all those Halo related videos coming soon.

Although the video opens with a disclaimer stating “This video is not associated, sponsored, or endorsed by Microsoft, 343 Industries, or the Halo franchise,” he goes on to share 27 minutes of work from guitarists Vai and Rodgers on the Halo 2 soundtrack, revealing the duo’s creative process at work.

The video also captures a significant moment in the series’ history and shows Vai improvising a now-iconic guitar riff that would later appear as Halo 2the main theme of 2004.