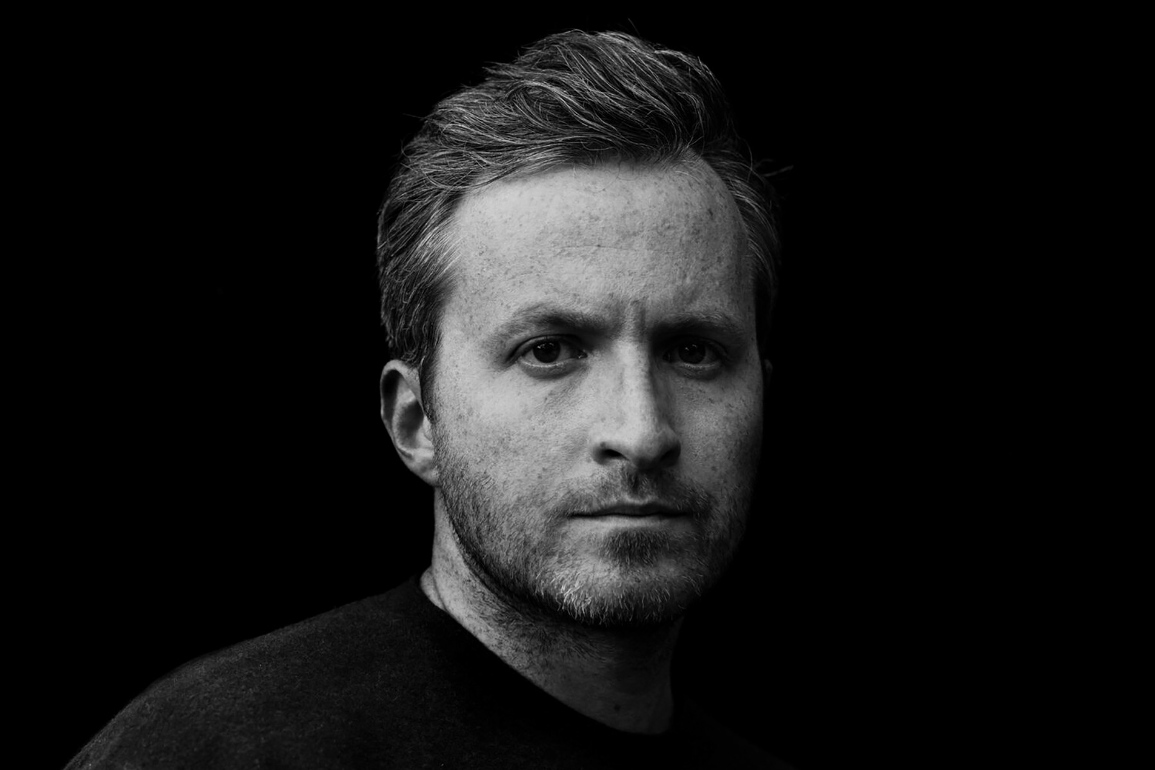 A span of 100 years is clearly something for any arts organization to celebrate.

“It gives an illusion of permanence,” says Orchestra Iowa music director Timothy Hankewich. “But nowhere is it written that a community will have a symphony orchestra.”

In recent decades, many orchestras have retreated to the United States. The continued existence of Iowa Orchestra (known as the Cedar Rapids Symphony for much of its existence) deserves to be hailed as a remarkable achievement, the collective work of many people over the years.

At first, Maestro Kitchen and the orchestra members were unpaid volunteers. It wasn’t until Denecke took over conducting that it became a professional orchestra. The Cedar Rapids Symphony gave its first concert on April 13, 1923, at Coe College’s Sinclair Auditorium and continued there for over 50 years. In 1975, the newly restored Paramount Theater became the orchestra’s permanent home.

The symphony began with a few concerts each year before Richard Williams arrived. In 1970, the orchestra’s board hired Williams to carry out its ambitious expansion plans. During Williams’ tenure as conductor, the orchestra expanded its season to a series of eight concert pairs on Friday and Saturday nights.

“The community decided to go down a professional path,” Hankewich said of the transition. It changed the nature of the orchestra as a business. “It becomes a mathematical problem to solve because the tickets that members of the public will buy may only cover 20 to 30% of the actual expenses.”

The Paramount’s sale to the city and its subsequent restoration were funded largely by donations from businessman and philanthropist Peter Bezanson. But things have changed since the 1970s. Financial support for Orchestra Iowa, the name the organization adopted following the 2008 floods, has become more diffuse.

“Moving from a donor base of a few high profile patrons and benefactors to a much broader support system of our audience and supporters has probably been the biggest shift in our financial planning since my time in office,” said Hankewich.

“He was a terrific pianist then,” Hankewich said, “but to see him continue and perform with the New York Philharmonic… and perform with great artists like Pierre Boulez – it’s good to see how investment that a community has made in its local talent has paid off and celebrate their accomplishments by bringing them back.

Classical music audiences have been largely white over the years, but Orchestra Iowa is trying to change that.

“Our audience saw standouts of color far more often than before,” Hankewich said. “We introduced new music from composers of color as well as a lot more diversity and gender representation in the music we play.”

After enduring and thriving for a century, Orchestra Iowa’s future seems assured.

“I’m very grateful and very honored and very thrilled that our orchestra has not only survived 100 years,” Hankewich said, “but we also live in a community that loves its orchestra.”