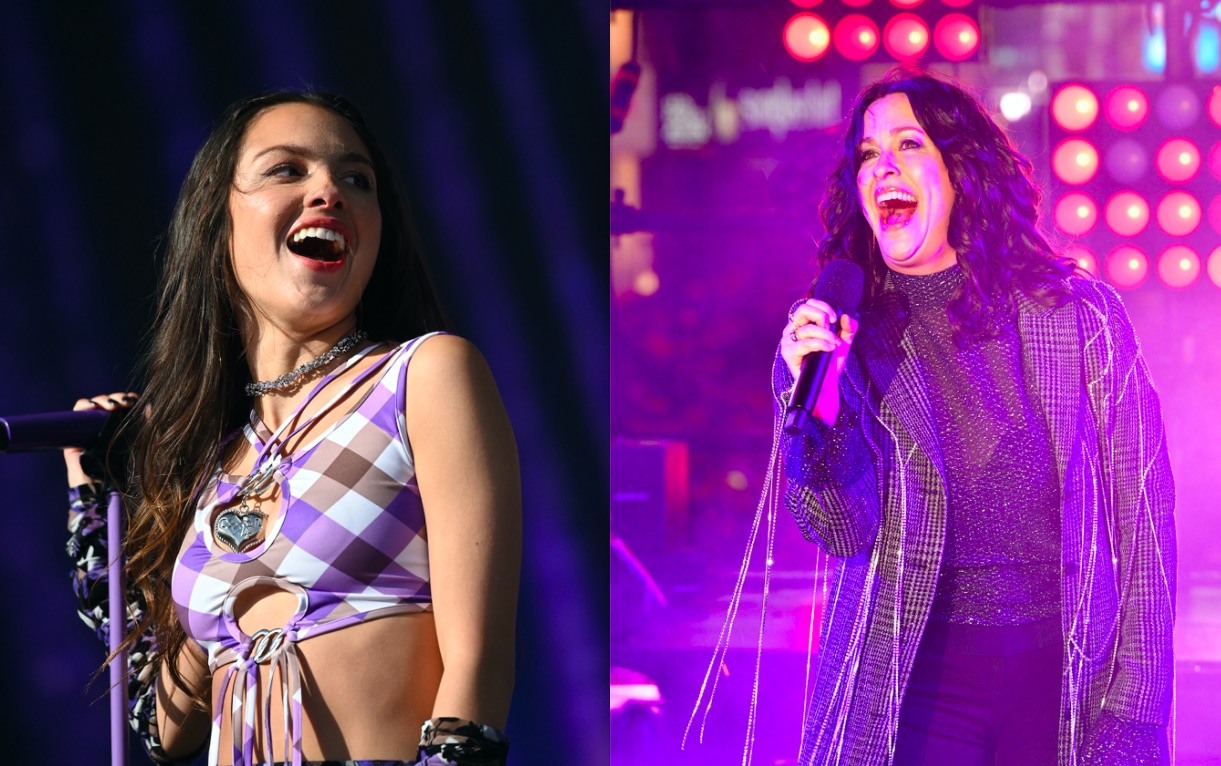 Olivia Rodrigo and Alanis Morissette come from different places and times, but they have a lot in common. Both singer-songwriters are former child stars, and both rose to fame in the galaxy for creating intense, emotional songs there are almost certainly sitcom doofs. In May, Alanis Morissette was the surprise guest at an Olivia Rodrigo show in Los Angeles. Together they performed “You Oughta Know”, a song that was released eight years before Rodrigo was born. Next month, they will share a stage again. This time, however, Rodrigo will induct Alanis into the Canadian Songwriters Hall of Fame.

In a statement, Olivia Rodrigo had some nice things to say about Alanis: “I remember hearing Alanis for the first time when I was about 13. I was in the car with my parents when Little shredded pill has come. I heard “Perfect”. I was like, ‘Oh my God, can you write songs like that?’ I just looked at music and songwriting in a completely different way. If I understood my timeline correctly, it would be six years ago, when Little shredded pill was 21 years old.

Olivia Rodrigo is not Canadian; she was born and raised in California. But when Alanis Morissette joins the Canadian Songwriters Hall of Fame, a few other Canadians will honor Alanis by taking up her music. Olivia Rodrigo’s co-Best New Artist Grammy winner Alessia Cara will take part in Alanis’ tribute alongside JP Saxe and Ruby Waters.