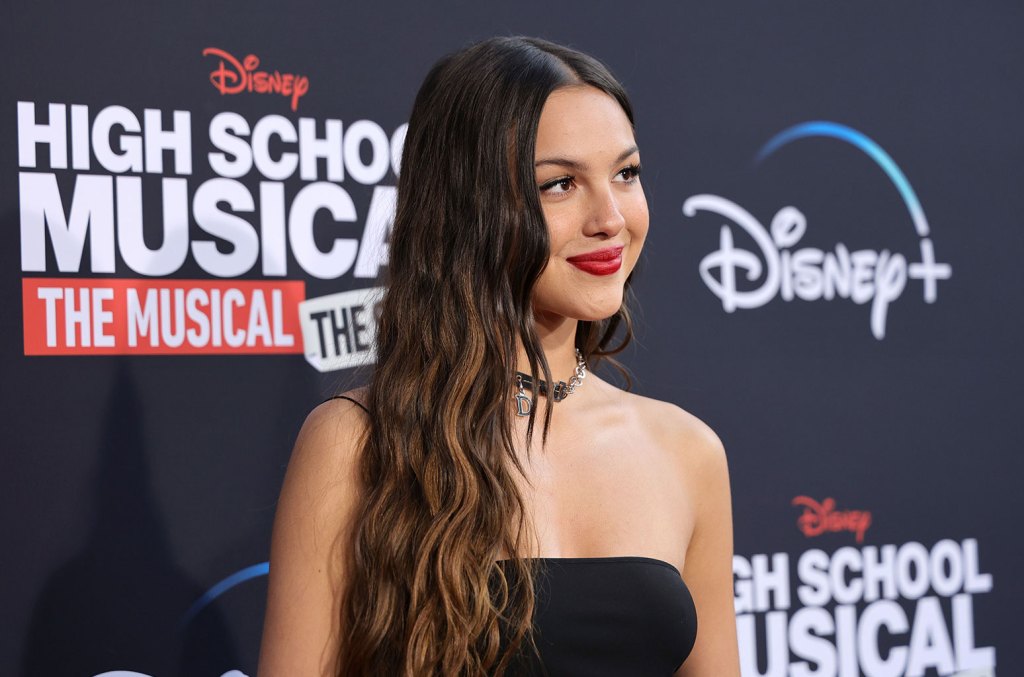 Olivia Rodrigo will pay the final tribute to one of her musical icons on September 24 when she inducts Alanis Morissette into the Canadian Songwriters Hall of Fame. As part of the induction, Alessia Cara and JP Saxe will perform some of Morissette’s most beloved songs with Ruby Waters.

“I remember hearing Alanis for the first time when I was about 13. I was in the car with my parents when Little shredded pill came,” Rodrigo said in a statement about the galvanizing impact Morissette’s music had on her. “I heard ‘Perfect’, I was like ‘Oh my God… Can you write songs like that?’ I just looked at music and songwriting in a completely different way.

Rodrigo and Morissette first teamed up for the cover of Rolling stones “Musicians on Musicians” series in October 2021, and in May of this year, Rodrigo surprised fans during his Sour tour stop at the Greek Theater in Los Angeles by bringing out Alanis for a duet on “You Oughta Know”.