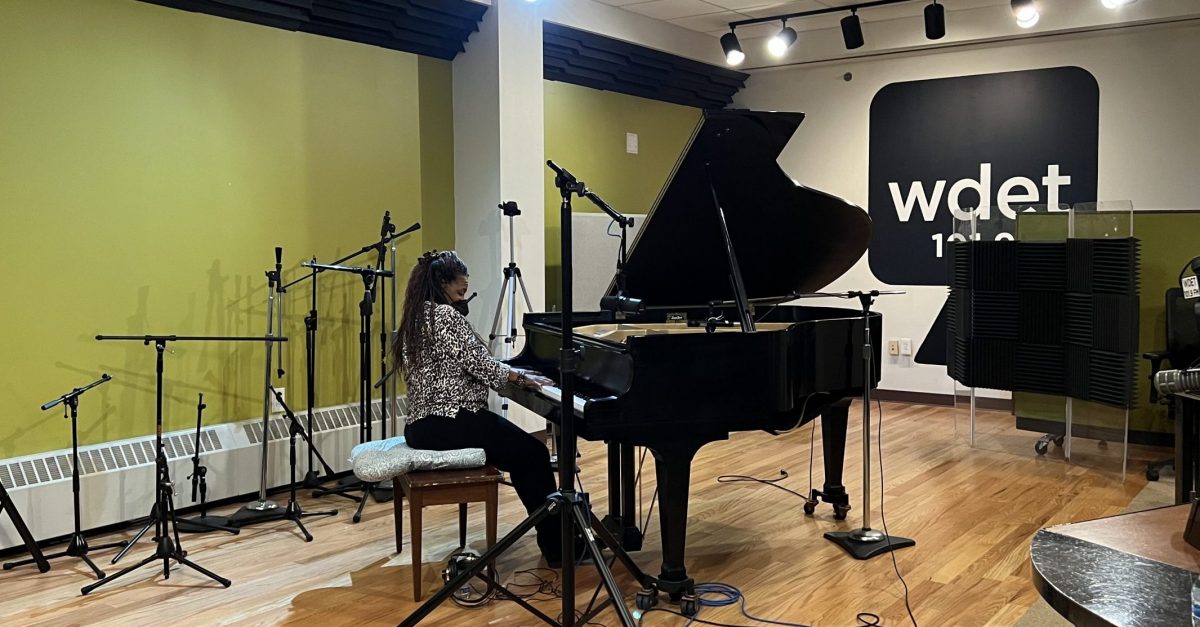 For the next six weeks, jazz fans can enjoy live performances from some of the best musicians in the business.

The Carr Center and Midtown Detroit Inc. will present “New Norms Part 1 of Shifting The Narrative: Jazz and Gender Justice” on Friday, October 14.

Live performances will take place across Midtown at venues like the Detroit Institute of the Artsthe Detroit Historical Museum and the Detroit Public LibraryJust to name a few.

Carrington is an NEA Jazz Master and the artistic director of the Carr Center. She has become one of the giants of today’s jazz scene and continues to push the genre to the fore.

She joined CultureShift to talk about her involvement in the series. She says she hopes the event will bring recognition to black women in the industry, whose accomplishments are often overlooked.

“Advance the work one step at a time.” — Patrice Rushen, recording artist and composer.

Also in the WDET studio was Olivier Ragsdalethe executive director of the Carr Center.

“It seems like I’ve been blessed to be surrounded by amazing women — black women — who have really helped raise the profile, the artistic excellence, the Carr Center’s commitment to this work,” Ragsdale shared. . “And what we find is that there aren’t a lot of people doing it. Installation is therefore very important.

During the conversation, we got a sonic glimpse into the series from brilliant keyboardist, composer, arranger and recording artist, Patrice Rush. She performed an original piece of piano improvisation, saying she planned to “start playing” and see where the melody took her.

Rushen has been commissioned to compose a new work for the series which will be performed by The Nonet Gathering Orchestracurated by Carr Center artist-in-residence Rodney Whitaker.

When asked if she had any advice for young women of color looking to compose, Rushen simply replied, “Calm down.”

“We’re so busy wanting to be the doer, not realizing that 1) you’re not doing anything on your own and 2) it takes time. So take it one step at a time.

“New Standards” is part of the Carr Center’s ongoing 30th anniversary celebration and will run through November 27.

Reliable, accurate, up to date.

WDET strives to make our journalism accessible to everyone. As a public media institution, we maintain our journalistic integrity through the independent support of readers like you. If you value WDET as a source of news, music, and conversation, please donate today.