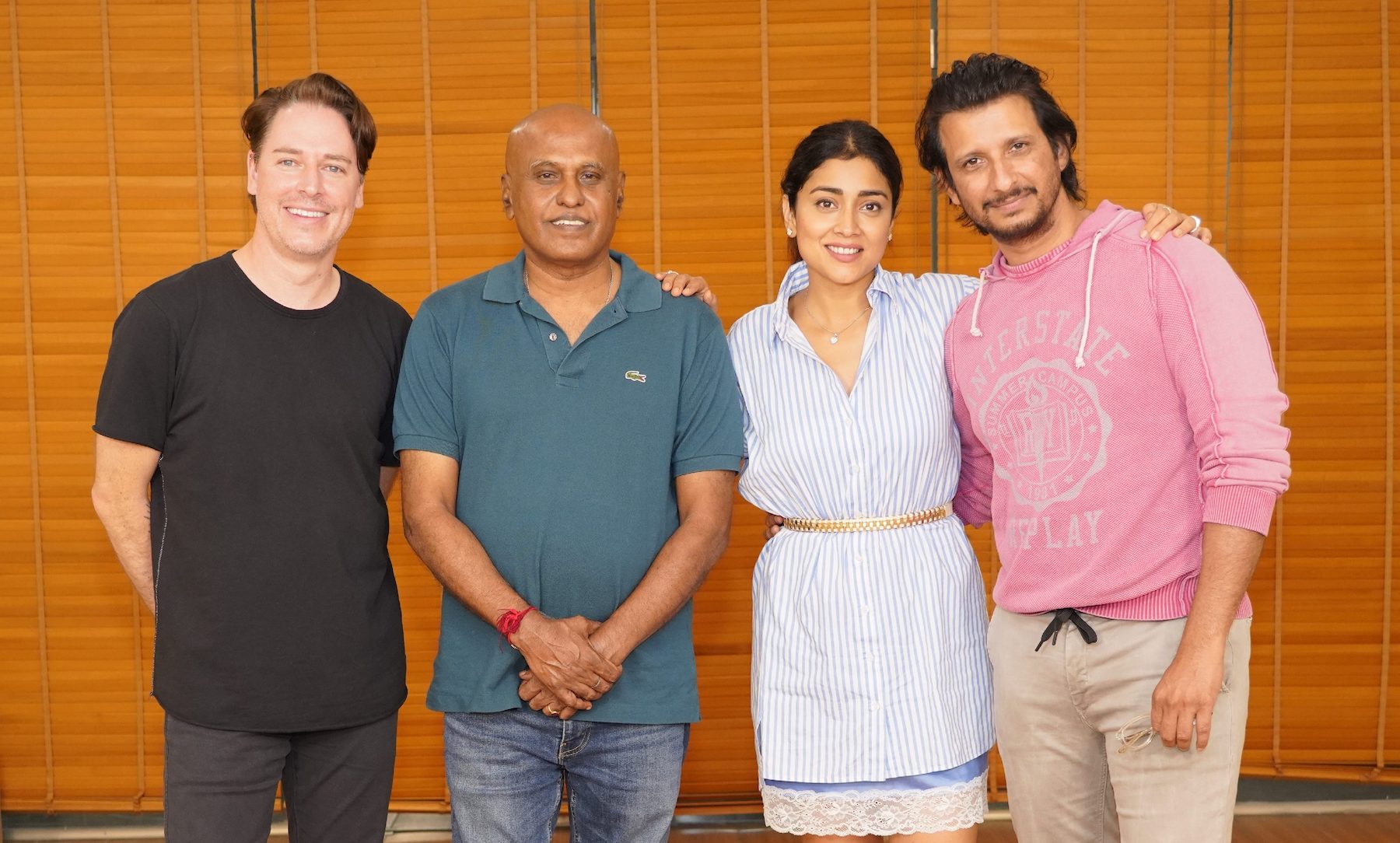 Most Popular Telugu Folk Songs of All Time – Film Daily

As a result, Telugu music directors have shown a willingness to include at least one folk song in their films. These popular folk songs quickly attract the attention of a large number of people to the film. Pawan Kalyan was a trailblazer among Telugu heroes by emphasizing folk music in his films. Finding Telugu folk songs from major sites is not easy, but once you get it, you can download Telugu songs on folk version.

When it comes to musical directors, young musical directors of this generation like folk tunes because they like to explore the tone of their song. therefore, their compositions are becoming more and more popular across the world. However, below you can know the most popular Telugu songs that people have always loved. 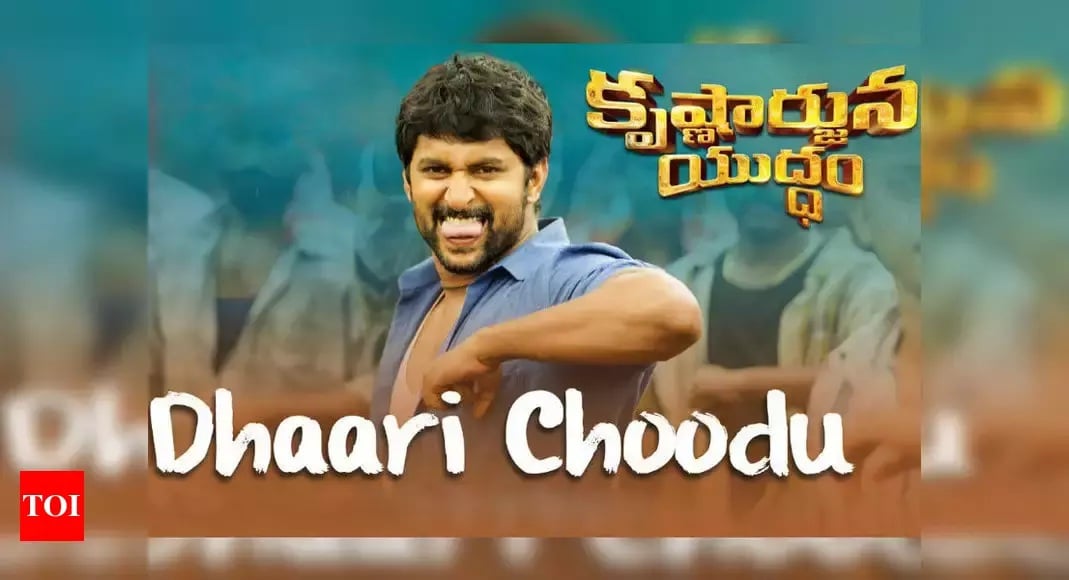 Hiphop Tamizha composed Daari Chodu, which is sung by native Telugu folk artist Penchal Das. Penchal Das wrote the lyrics for the song. Because Penchal Das was afraid to sing in the studio, the song was recorded without music.

Hiphop Tamizha inserted appropriate music after she finished singing. After posting the full video for the mass folk song “Dhaari Choudu”, which racked up over 1.1 million views in just one day. 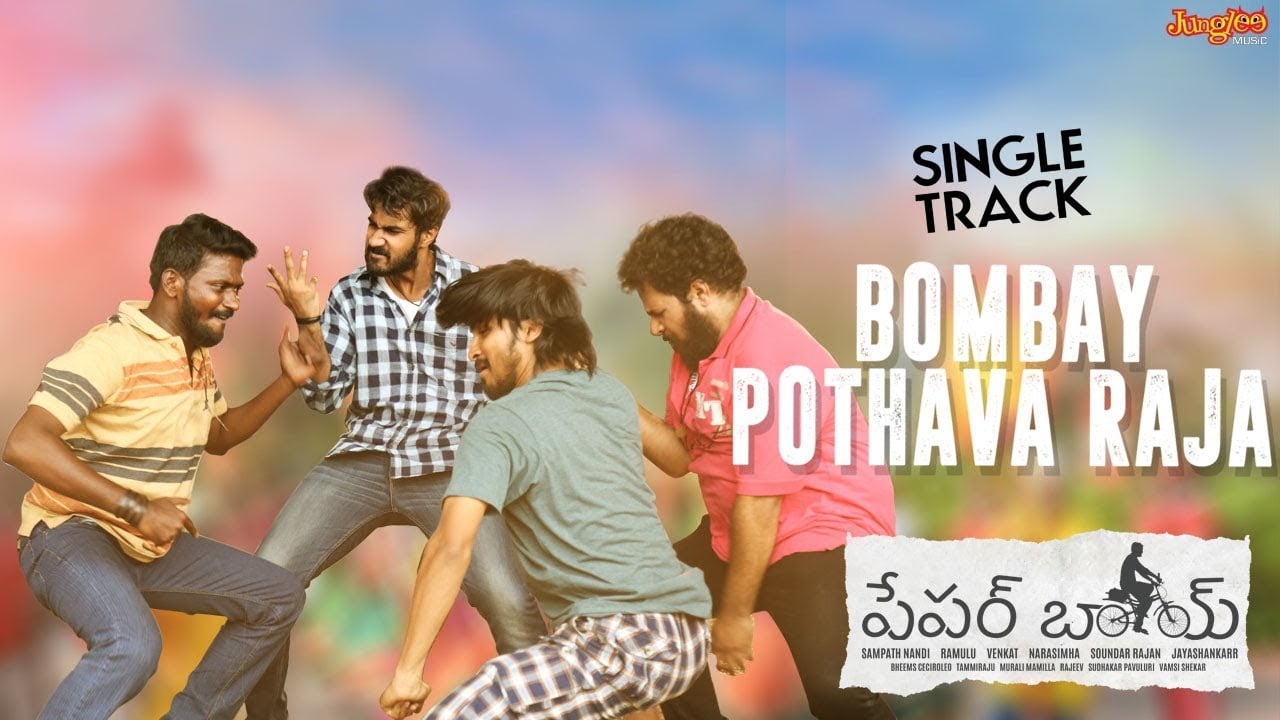 Bheems created this upbeat folk track, which became an instant hit upon its release. PaperBoy Bombay’s song Pothava Raja is a great dance song that captured the colossal manner of the youngster. It also embraces local Telangana folk rhythms and DJ sounds. Santosh Shoban’s mass dancing skills are showcased in the song, featuring Raghuram and Bheems Ceciroleo on vocals. 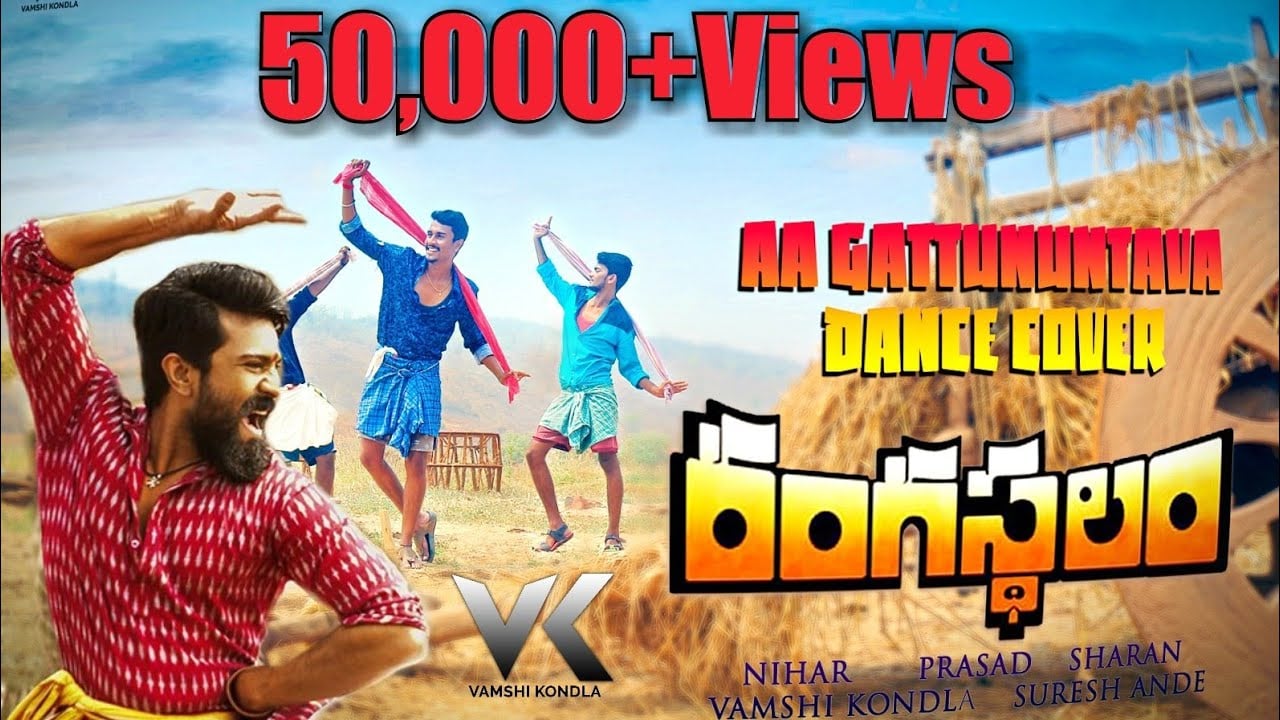 Devi Sri Prasad wrote Aa Gattununtava Naganna which is a real folk song. The song, which appears in a pivotal scene in the film Rangasthalam, was a smash hit with audiences. The famous folk singer Shiva Nagulu sang the song Aa Gattununtava. However, the music for this film included the voice of Devi Sri Prasad, which caused controversy after the film’s release. 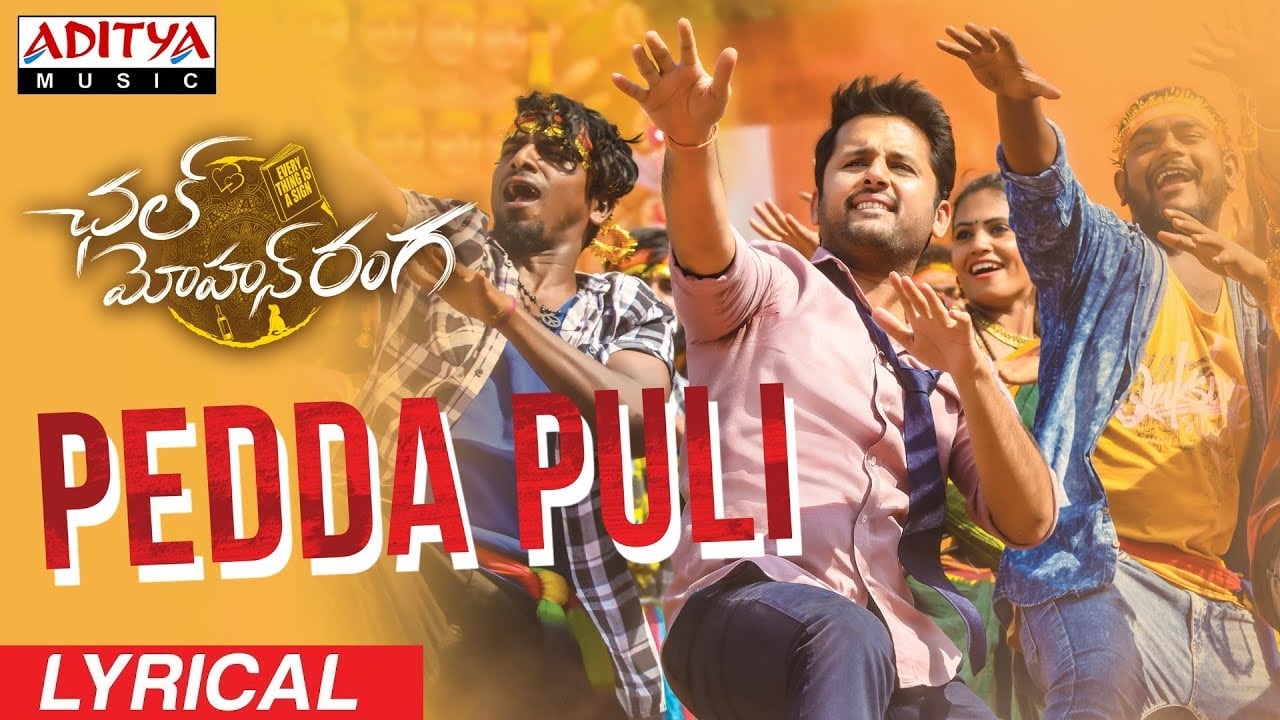 “Pedda Puli”, just two words conjure up dance images for all music fans, especially in Telugu speaking areas. Rahul Sipligunj, a talented Telugu singer, collaborated with Thaman to perform the famous folk song for Chal Mohan Ranga. It is Nithin’s introductory song in the film, and his dancing skills added to the music’s visual appeal. 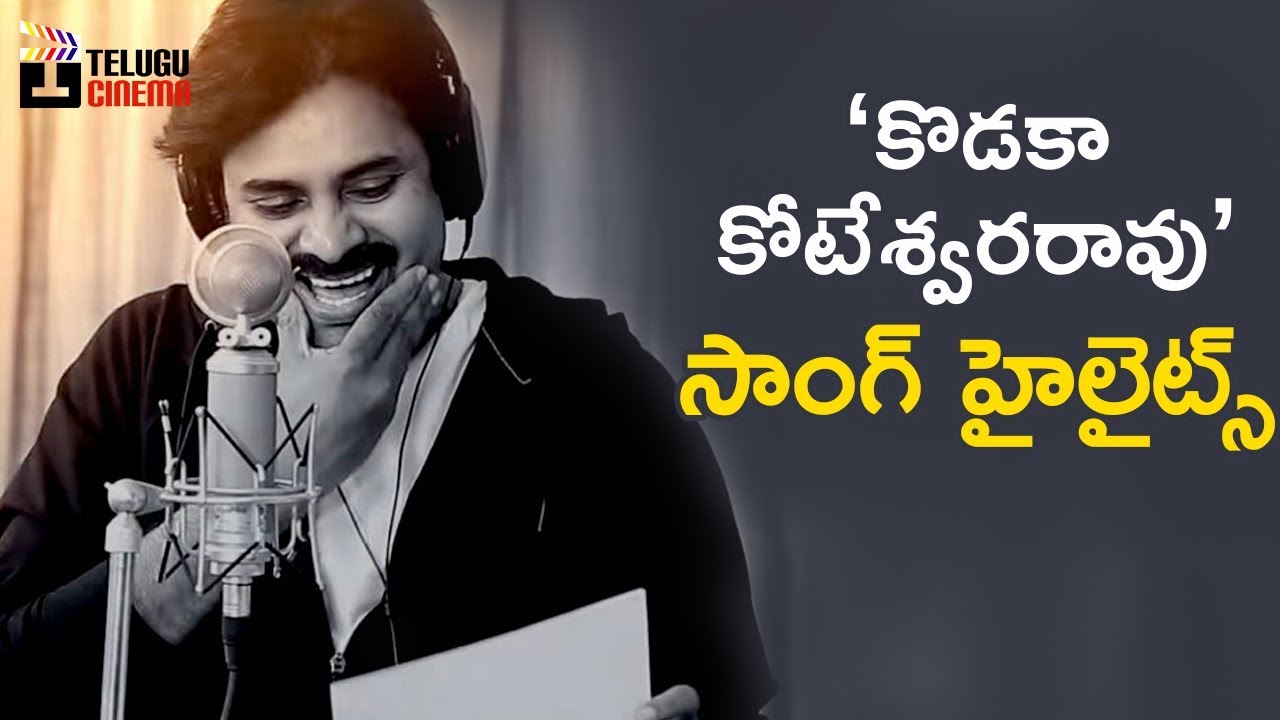 After Katamarayuda song, Agnathavasi’s Kodaka Koteswara Rao is another folk song featuring Pawan Kalyan and Trivikram Srinivas. The music may not have helped the film. However, it certainly caught our attention and demonstrated Pawan Kalyan’s penchant for Telugu folk tunes.

So, these are several of the most popular Telugu folk songs that people have always loved. If you still don’t listen to any of them, listen to it instantly and enjoy your moment with the best Telugu folk song.