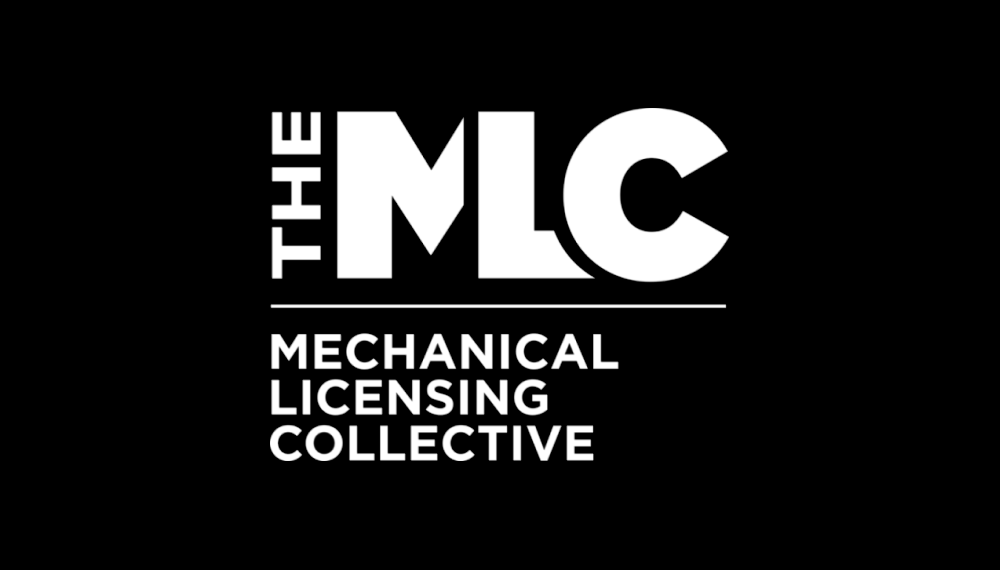 MLC expects over $500 million from songwriters and rights holders

(Hypebot) – Chris Castle isn’t one to mince words and he thinks the “non-profit” mechanical licensing collective is about to be blamed for some “dirty practices” as Congress demands that they show them the money.

Readers will recall that the MLC sits on a pile of other peoples money (i.e. the Mechanical Licensing Collective, the one-of-a-kind joint venture of DSPs commissioned by the good people of Washington who are here to help). We estimate that the MLC hoarded at least $500 million from the City National Bank of Nashville to collect dust or interest. More on that later. This would include the current black box plus approximately $424 million in the historic black box that it voluntarily paid to the MLC from the DSPs – an inexplicably high sum considering all the DSP audits over the years.

The MLC and its employees should make one thing clear – they are about to be blamed for some dirty practice when Congress wants you to show them the money. And you’ll be thrown under the bus, count on it. Think about it, you could have stolen the money the old fashioned way. In the dark. But no, you wanted the government to force songwriters to deal with you, and you couldn’t stop praising yourself for your intelligence. Well, you wanted it, and now you have it.

Senator Patrick Leahy, chairman of the Senate Judiciary Committee, made some pretty pointed points questions about the MLC black box which drew quite a pointed response:

Question: The Mechanical Licensing Collective (MLC), the body established under the Music Modernization Act to collect mechanical royalties for songwriters and publishers, also has an obligation to identify owners of musical works that have accrued royalties where the owners are unknown. The large publishers who largely control the MLC retain royalties from unidentified works if the owners cannot be found. Over the past year, the MLC has identified only a tiny fraction of the rightful owners.[You were warned.] Major publishers could earn hundreds of millions of dollars from this inability to find legitimate owners. We did not intend to discourage MLC and major publishers from finding the rightful owners of musical works.

What can the Copyright Office do to ensure that the MLC ensures that the rightful owners of musical works are identified and paid?

Answer: The Mechanical Licensing Collective (“MLC”) should make every reasonable effort to ensure that royalties are paid to the rightful owners of musical works. According to the MLC’s first annual report, it has distributed more than $420 million under the new global license for reported uses in 2021, with an ever-improving match rate estimated at around 88% of all royalties. . As for the unmatched historic pre-2021 royalties, which would be around $426 million, the annual report says the MLC recently began distributing those it was able to match. It also indicates that the MLC has begun to make associated usage data available to copyright owners for unparalleled historical royalties, which will facilitate future claims and correspondence. Notably, the MLC expects to wait to process the Phonorecords III tariff period’s unparalleled historic royalties until copyright royalty judges finalize those tariffs in the ongoing remand proceeding and music providers digital provide fine-tuned reports on usage and royalty payments. The Board understands that the majority of historic unrequited royalties originate from this period. [More on this PR III issue below]

The Copyright Office has been active on the issue of matching musical works to accurately pay copyright owners. Last year, we published a report recommending best practices that MLC should consider to reduce the incidence of unclaimed royalties. The report’s detailed recommendations ranged from high-level concepts to detailed suggestions in seven areas: (1) education and awareness; (2) the usability of MLC’s systems, including the public musical works database and claims portal; (3) data quality; (4) matching practices; (5) hold and distribute unclaimed accrued royalties; (6) measuring success; and (7) transparency. One of the most important recommendations of the report was that the MLC should retain unclaimed royalties longer than the legal minimum period, in order to maximize its matching efforts and the ability of copyright owners to make claims before any distribution based on market share is made. We recommended that the MLC should wait to make such unclaimed royalty distributions based on the evaluation of various objective criteria, such as match rates and engagement metrics.

In addition, the Board and the MLC are each involved in substantial education and outreach efforts to help ensure that publishers and songwriters, especially self-published songwriters, are aware of the law on Music Modernization (“MMA”), include their rights under the new system. , be aware that they can register their works with the MLC and claim royalties, and be aware that royalties for unclaimed works will be equally distributed among known copyright owners.

[Here comes the bus.]. The Bureau continues to engage with MLC and other industry stakeholders, including digital services and songwriters, to monitor MLC’s progress as it continues to scale up operations. Although the MLC has not indicated that it plans to proceed with a distribution of unclaimed royalties in the near future, the Board has broad regulatory authority to act if necessary to prevent premature distribution. The law requires the MLC to give ninety days notice of any distribution. We have previously warned that prematurely distributing unclaimed royalties could jeopardize the continued designation of the MLC. 84 Fed. Reg. 32,274, 32,283 (July 8, 2019) (“[I]If the Designated Entity were to make unreasonable distributions of unclaimed royalties, this could be of concern and call into question whether the Entity has the “administrative and technological capabilities to perform the required functions of the [MLC].’ ”) (citing 17 USC § 115(d)(3)(A)(iii)).

One question that is not discussed in the QFR or anywhere else for that matter is what happens to the hundreds of millions of people the MLC sits on. Remember that the MLC is required to pay a government interest rate on the black box, and that interest rate has been steadily increasing this year thanks to the Federal Reserve. This interest payment is presumably covered by the MLC’s administrative assessment and government fees charged to music users for the privilege of using the Compulsory General License.

But wait, there’s more. According MLC annual report (at p. 4), MLC invests in the black box according to its internal “investment policy” established by its Board of Directors.

Investment policy: This policy covers the investment of fee and assessment funds, respectively, and sets forth the aims and objectives of the MLC in establishing policies to implement the investment strategy of the MLC. The anti-combining policy required by 17 USC § 115(d)(3)(D)(ix)(I)(cc) is contained in the MLC Investment Policy. The investment policy was approved by the board of directors in January 2021.

This raises some interesting points. First of all, it is unclear where the trading profits reside. Be aware that every CMO is faced with the decision of what to do with the royalty float and black box, but not all CMOs decide to invest those funds in the market. If they invest the funds, it usually happens that trading profits, dividends or interest are used to offset the CMO’s administrative costs that would otherwise be deducted from royalties collected.

However, the administrative costs of the MLC are paid by general license users (which makes the United States, I believe, the only country in history or the world that charges for the use of a legal license). Therefore, the return on investment of MLC songwriters’ money would not be used for the same purposes as all the CMOs around the world who follow a similar practice.

I don’t know if ROI is returned to songwriters or users or retained by MLC in MLC’s annual report. It’s also not clear what authority the MLC board (or the Copyright Office for that matter) would have to put songwriters’ money at risk in the marketplace, what record keeping is done or required of investments and return on investment, or really a lot of anything other than the statement quoted above.

Assuming there are. Profits, that is.

I was hoping this topic would come up at the monitoring hearing, but maybe next time.

The 10 Greatest Songwriters of All Time