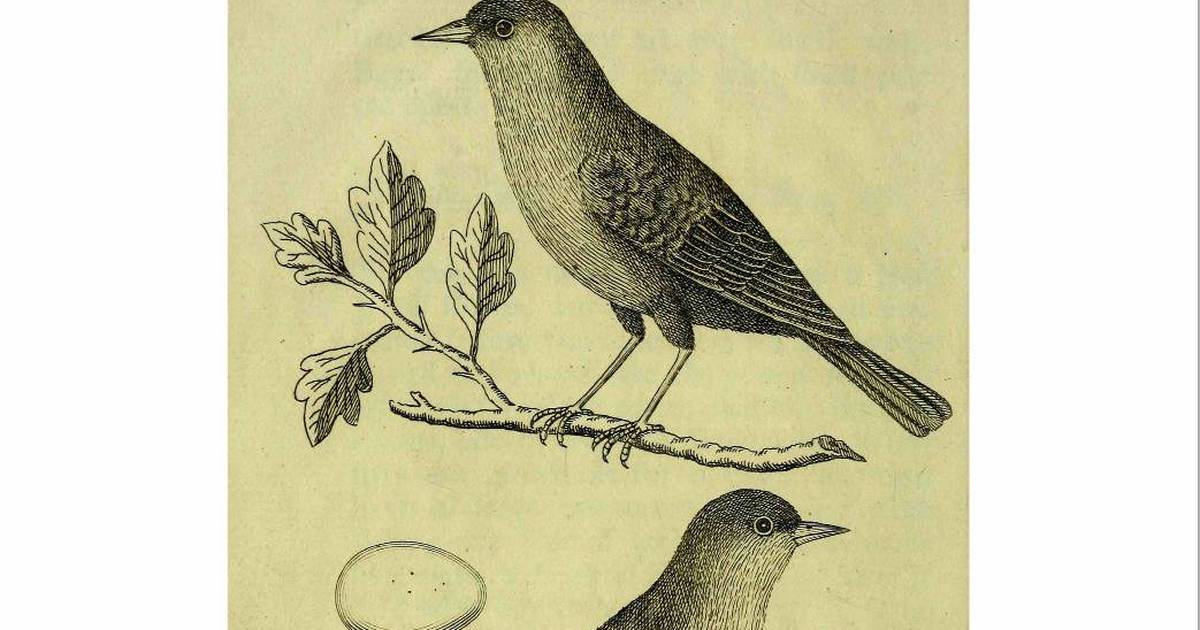 Luciano Berio composed his 1964 folksongs to celebrate the very special voice of Cathy Berberian (1925-1983), muse of many avant-garde composers of the 1950s and 1960s. Berberian was a vocal chameleon with a range of over three octaves , enough, as someone has already noted, for her to sing both Tristan and Isolde.

This new CD from Ergodos is a celebration of another remarkable voice, that of Irish singer Michelle O’Rourke who, like Berberian, does not hesitate to adopt a much more natural and unformed style of sound production than the most singers trained at the conservatory, while remaining equally sophisticated in terms of interpretation. So she’s kind of a natural for the amorous vocal showcase Berio wrote when he was still married to Berberian. The appeal of the Ensemble Ficino performance is limited by a recording that is more lit than mixed.

Couplings are four rather serious new engagements with folksong – Judd Greenstein’s The Green Fields of Amerikay, most thoroughly grounded in folksong roots; Kevin O’Connell’s Late-crying voice, freest and most dissonant; Kate Moore’s Cronachdain Suil, the most immediately seductive; and I’ll Be Where I Am Not by Garrett Sholdice, the most spared and also closest to the Berber/berio connection, as Sholdice and O’Rourke are also husband and wife.