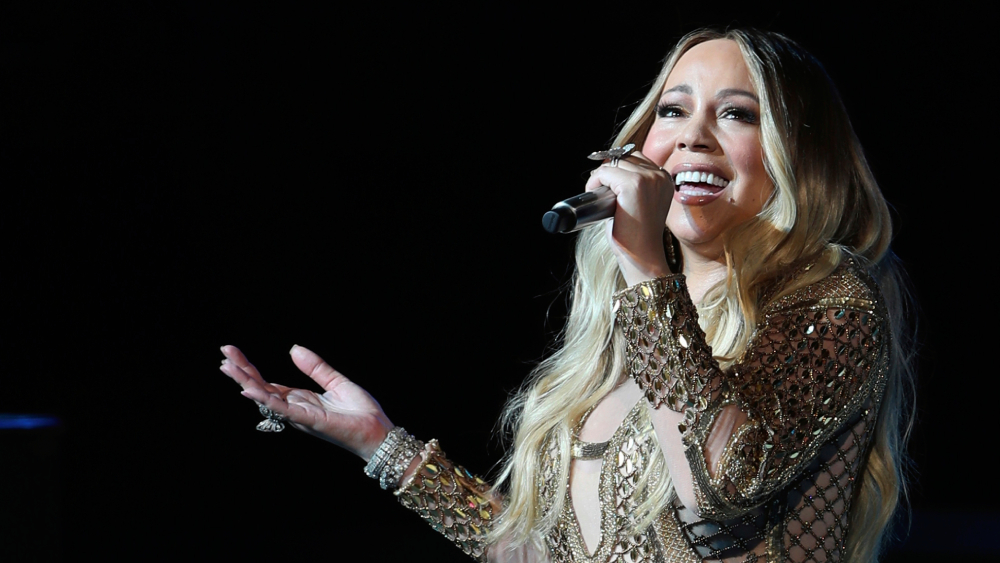 The Grammys may be the most well-known music awards ceremony in the world, but the Songwriters Hall of Fame ceremony is arguably the most unique. The invitation-only event, to be held June 16 at the Marriott Marquis in New York, and its awards honor the most important yet most often overlooked people in the music industry — songwriter, duh — and it feels like a cross between the Grammys and an annual family reunion for the close-knit community of songwriters and music publishers.

At each ceremony, superstars receiving honors frequently tell the room that the accolade means more to them than any other award they’ve received, as it’s an endorsement and validation from their peers. It’s a place where Lionel Richie said, “I’m touched by the size of this room. It’s a space where you’ll see superstars such as Billy Joel or Smokey Robinson or Ed Sheeran touting the likes of Allee Willis, John Bettis and Chip Taylor as equals, as influences, as icons – because they know that this person wrote or co-wrote “September”, “Top of the World” or “Wild Thing”, even though much of the world does not.

The musical performers on the hour-long show are invariably top-notch: over the years we’ve seen Neil Diamond, Drake, Tom Petty, Bonnie Raitt, Justin Timberlake, Ariana Grande, Van Morrison, Cyndi Lauper , John Prine, Leon Russell, Elvis Costello and dozens more, plus several very unique tributes: Lady Gaga singing Four Non-Blondes’ hit “What’s Up” to Linda Perry; Stevie Nicks singing “The Rose” to Bette Midler; Emmylou Harris performing Eric Clapton’s heartbreaking hit “Tears in Heaven” for songwriter Will Jennings; and one year the evening ended with Billy Joel and Garth Brooks dueting on the piano in matching Stetson hats. As with Clive Davis’ pre-Grammy gala, a video compilation of the Songwriters’ Hall of Fame’s countless classic performances would be one of the music world’s few unturned stones (and unlikely to happen, at least). not in the near future, due to clearance rights). There is literally nothing else like it.

The Hall’s upcoming 51st ceremony will be held late, picking up where it left off with the show it would have put on in 2020, according to Hall CEO and de facto godmother Linda Moran, a former Warner Music executive.

“The thought that we’ve created an event that brings out such strong feelings, and that everyone is looking forward to as a catharsis after being locked down during COVID, is incredibly gratifying,” Moran told Variety. “It’s like a family reunion, and when we discussed the possibility of changing the venue or the format of the show, I realized that people want the familiarity and comfort of going home as they leave. remember.”

She notes that organizers are taking “extraordinary COVID precautionary measures,” reducing the number of tables and attendees to create more space, requiring proof of vaccinations and recommending masks, and the invite notes that “other requirements can be put in place”. Moran also says onstage microphones will be changed frequently and there will be no backstage or green rooms in an effort to protect the performers.

However, such precautions are not likely to overshadow the festive atmosphere of the event. “It doesn’t matter who’s on stage, but rather the people in the room, who you haven’t seen in years,” Moran concludes. “It’s joy and warmth to be together again, to celebrate songwriters and music.

BMI Composers Open at Tribeca Talks: The Art and Business of Music for Film, Television and Visual Media | New