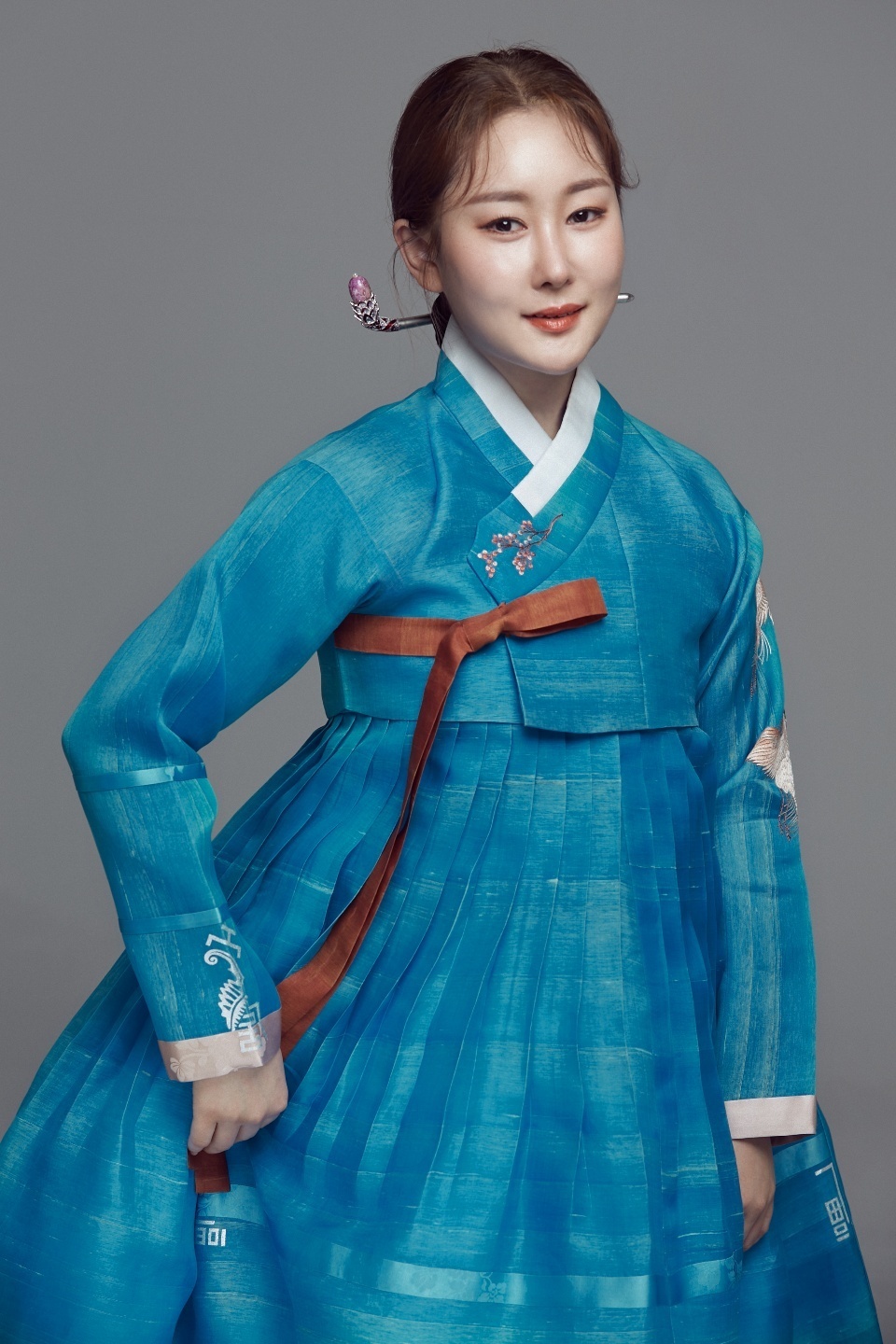 By Mary T. Duncan Last updated Jun 26, 2022
Share
When Korea was under Japanese colonial rule from 1910 to 1945, people here needed a way to ease their grief, even in a sarcastic way. Although no longer widely played, there was the genre of “manyo”, a popular form of folk music in the 1930s.

Usually performed by musical troupes at the time, many songs typically had comedic lyrics over a melody that belied the underlying heartbreak and sarcasm. The Bujihwa Arts Company stages “Story Manyo”, a manyo musical performance mixed with a play.

The show will feature Lee Eun-hye, a singer of Korean traditional music, or “sorikkun”. Lee is the successor to “Gyeonggi minyo” – folk songs passed down in Seoul and Gyeonggi Province areas, designated as the 57th national intangible cultural heritage. The show will accompany a play in which the singer tells stories involving manyo and sorikkun.

“Manyo was like today’s trotting music in South Korea. Although the lyrics may sound funny, the songs actually deliver criticism from oppressed people during the colonial era. I hope the minyo songs can offer some comfort to the pandemic-weary audience,” said Kang Hyun-jun, who heads the Bujihwa Arts Company.