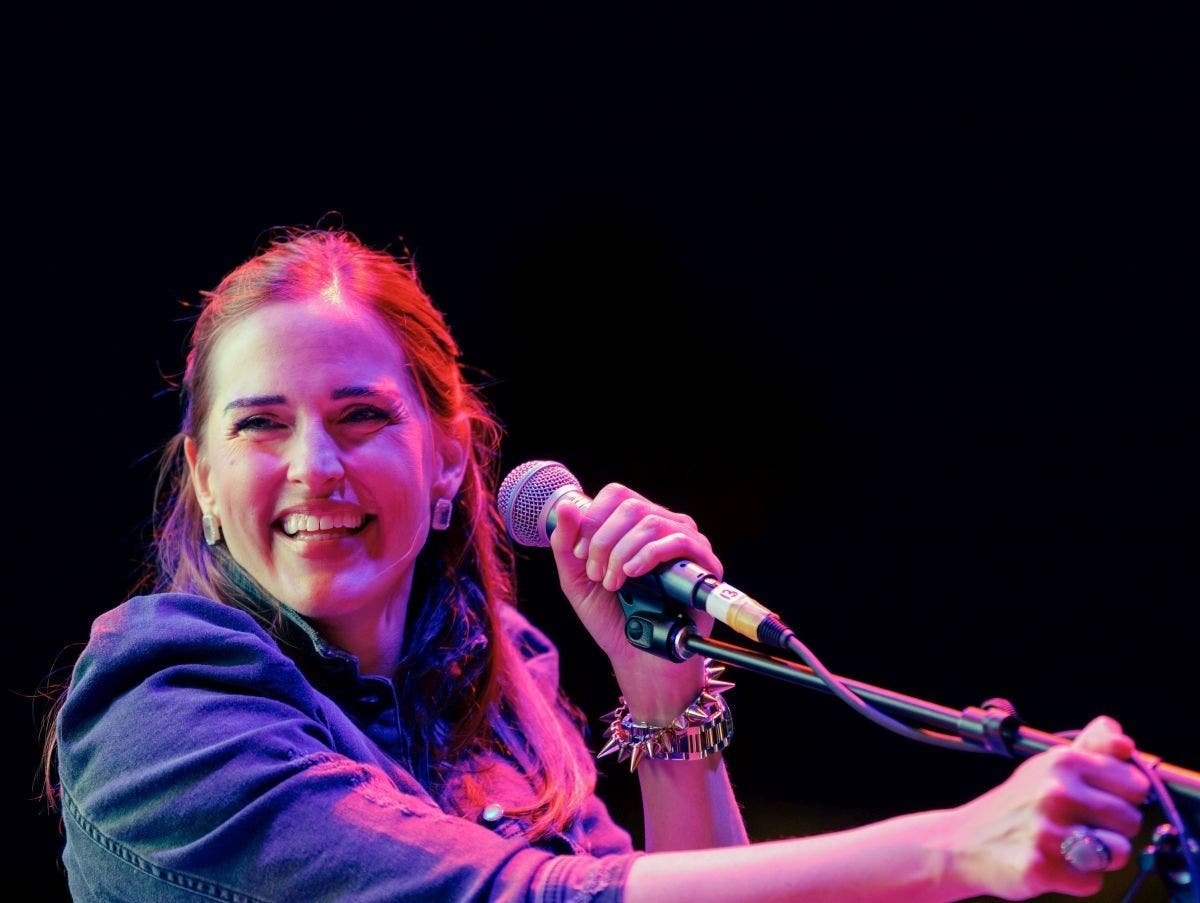 A grand prize of $10,000 will be awarded to the winning songwriter. The grand prize winner will also be awarded 25 hours of studio recording time with Innovation Station Music.

The competition also includes a young songwriter category — under 18 — in which an aspiring songwriter will have the chance to win $2,500.

“My advice to songwriters is to go for it,” 2022 Grand Prix winner Juliet Lloyd said in a statement. “Choose songs that mean something to you and don’t worry about having to sound a certain way.”

All musical genres are accepted. Songs must include lyrics and cannot be longer than four minutes. Musicians can apply online or upload an application by mail to Bethesda.org. The application deadline to enter the competition is Friday, December 9.

The competition, founded by Bethesda resident and arts philanthropist, Cathy Bernard, is named in honor of Fred Ebb, Bernard’s uncle and American songwriter and creator of Broadway hits such as “Cabaret” and “Chicago ” and iconic songs such as “New York, New York.

The contest will be a multi-stage juried competition. The first-round judging panel will include professional artists, venue operators, booking agents and music scholars. They will choose the semi-finalists from among all the candidates.

A grand prize jury will then select the finalists who will perform their original songs at the Friday, April 21, 2023 concert at the Bethesda Blues and Jazz Supper Club. Each finalist will receive $500 to perform at the concert. The winners will be announced at the close of the show.

Previous winners include Juliet Lloyd of Takoma Park and Marian Hunter of Alexandria in 2022; Heather Aubrey Lloyd of Owings Mills and Emily Mitchell of Gaithersburg in 2019; Rochelle Rice of Washington, DC, and Skyler Foley of Burke in 2018; Lea Morris of Alexandria and Calista Garcia of Arlington in 2017; Justin Jones of Arlington and Maddy Clark of McLean in 2016; and Owen Danoff of Washington, DC and Lexi Peto of Warrenton in 2015.

Tickets to attend the eighth annual concert will be available in January 2023 on www.bethesda.org.