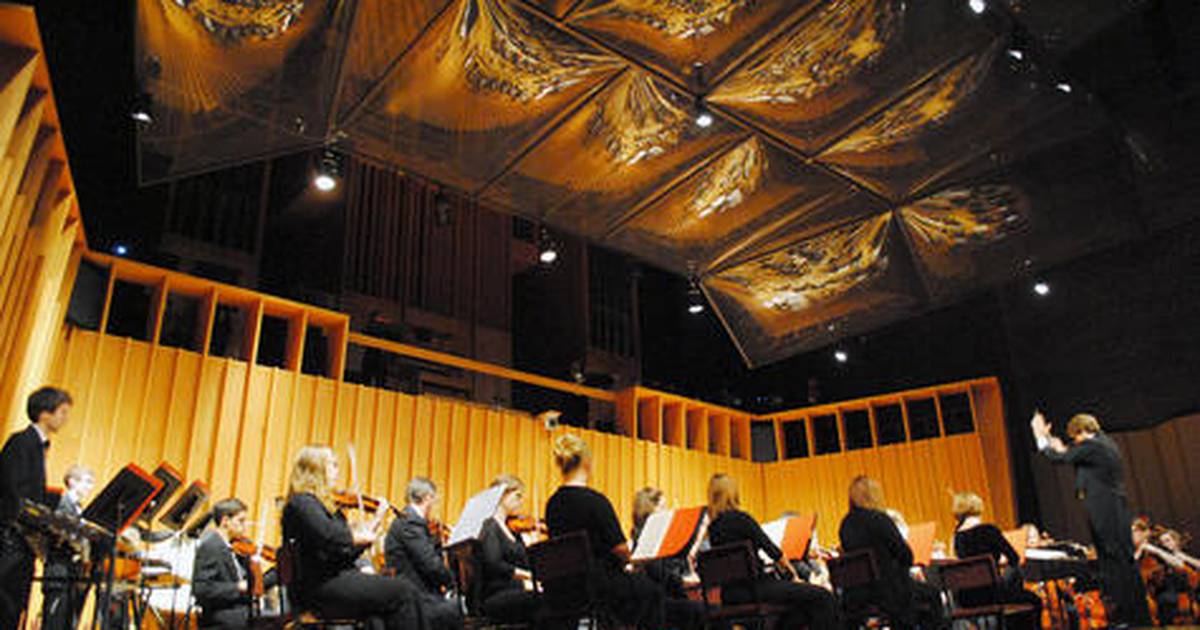 DeKALB – The Kishwaukee Symphony Orchestra will open its 46th concert season on Saturday, October 15 with “The Price is Right: Celebrating Life of Florence Price,” conducted by KSO Music Director and Conductor Linc Smelser.

The concert will take place at 7:30 p.m. at the Boutell Memorial Concert Hall in the Music Building at Northern Illinois University, DeKalb. The concert will feature works by black composers Florence Price and Samuel Coleridge-Taylor.

Those attending the concert are invited to join Smelser for a free pre-concert talk to learn more about the composers and the themes featured in their music, at 6:30 p.m. in a room near the concert hall.

The program will include Ballade in A minor, Op. 33, by Samuel Coleridge-Taylor; Piano Concerto in One Movement, by Florence Price with soloist Sung Hoon Mo on piano; and Symphony No. 3 in C minor by Florence Price.

Price was the first black woman to have her music performed by a major symphony orchestra. In 1933, the Chicago Symphony Orchestra gave the world premiere of Symphony No. 1 by a composer then little known.

His work fell into obscurity after his death in 1953. Much of it was considered lost, until a cache of music was found in his former summer home in Chicago in 2009.

Coleridge-Taylor, a composer who influenced Price, was an English composer, bandleader and political activist who challenged racial prejudice with his incredible compositions.

Born in Holborn, a district of central London, in 1875 to an English mother and a father from Sierra Leone, he liked to be identified as Anglo-African – and was later called by the white musicians of New York ” Black Mahler”. due to his musical success.

Tickets are sold online at any time and in the Boutell Memorial Concert Hall from 30 minutes before the concert. All seats are general admission (no reserved seats); early arrival is recommended. Individual ticket prices are $18 for adults, $15 for seniors 62 and older, and $7 for students and children.