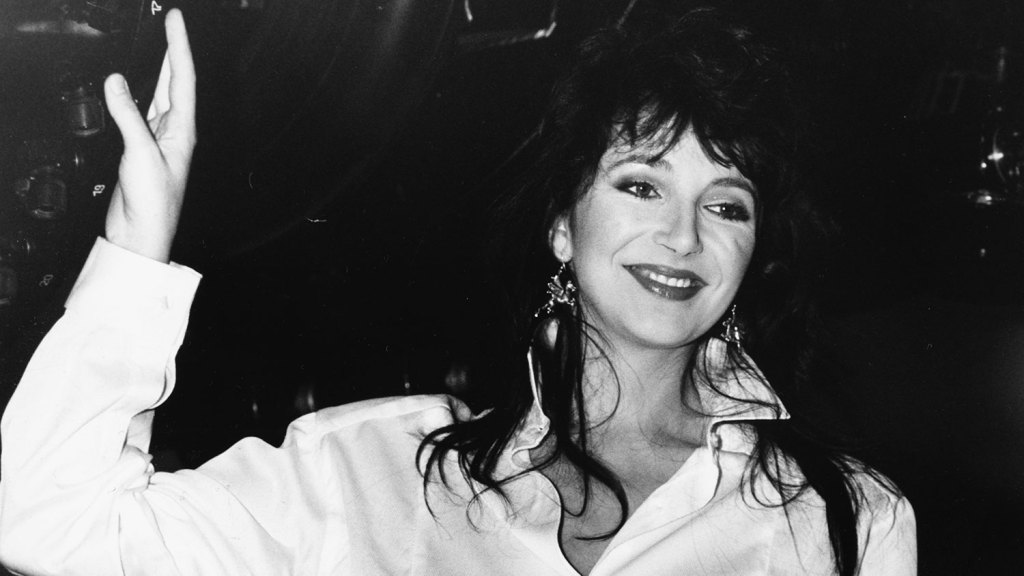 Kate Bush reaches No. 1 on Billboard‘s Hot 100 Songwriters Chart (dated July 16), becoming the top female songwriter in the United States for the first time, thanks to her 1985 single “Running Up That Hill (A Deal With God)”.

The song jumped from No. 6 to No. 4 on the Billboard Hot 100, returning to its highest ranking, helped by its sync in Netflix’s fourth season. stranger thingsafter the final episodes of the season, which further spotlight the track, premiered on July 1. The song garnered 24.6 million radio listeners (up 30%) and 22.3 million streams (up 20%) and sold 17,000 downloads (up 45%) in the week ending July 7, according to Luminate.

Notably, Bush is the song’s sole credited writer and producer, helping boost its points on the Hot 100 Songwriters chart. She simultaneously rises 6-4 on the Hot 100 Producers chart.

On the latest Hot 100 Producers list, MAG (real name Marco Borrero) adds a fifth week to No. 1, thanks to his work on Bad Bunny’s A Verano Sin Ti. He scored six production credits on the Hot 100, all for songs recorded by Bad Bunny, including “Me Porto Bonito,” featuring Chencho Corleone, at No. 7.

The weekly Hot 100 songwriter and Hot 100 producer rankings are based on the total points accumulated by a songwriter and producer, respectively, for each assigned song that appears on the Hot 100; Additionally, the genre-based songwriter and producer charts follow the same methodology based on the corresponding genre charts named “Hot”. Like with BillboardIn annual summaries, multiple writers or producers split the points for each song equally (and splitting the points will lead to occasional ties on the charts).

Complete Hot 100 songwriter and Hot 100 producer charts, in addition to the full genre chart, are available on Billboard.com.