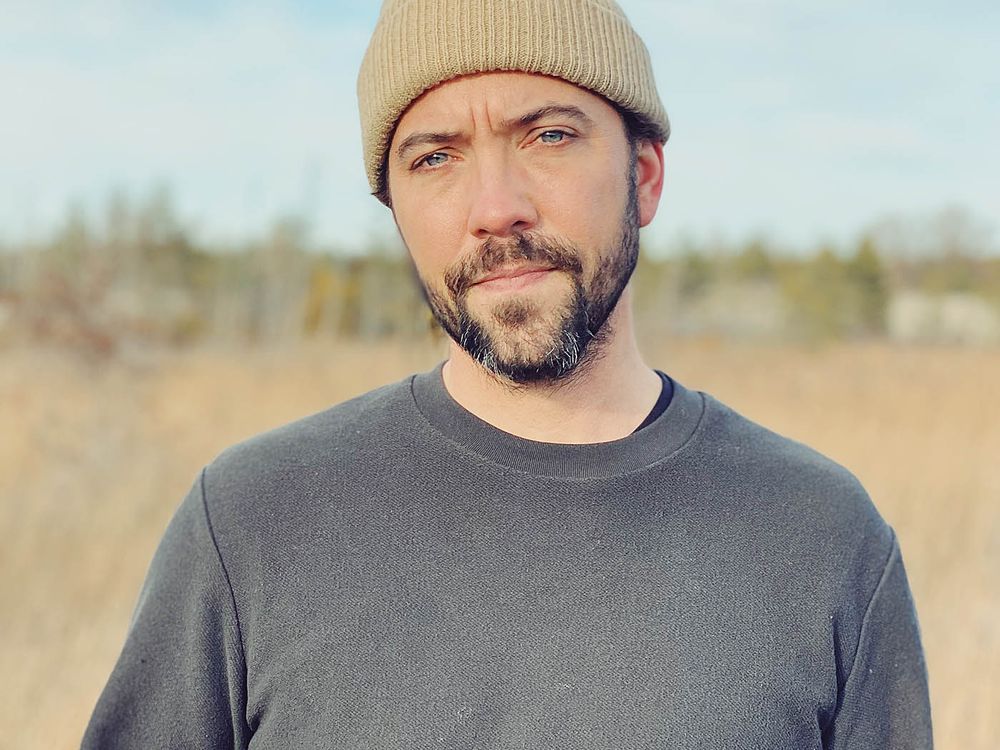 When JUNO Award winner Justin Rutledge spent his childhood summers in Prince Edward County, he never imagined he would find himself surrounded by his own family decades later with a highly successful music career. in his back pocket. Back then you could find him and his family frequenting Sandbanks and boarding the ferry from Glenora to Adolphustown where they would go camping for a month each summer. Now Rutledge’s life has come full circle, as he finds himself living happily in the county for the past six years. As he revisits the places he explored here when he was growing up, he sees everything with brand new eyes and is inspired by the environment that brought him and his family joy:

“Somehow you always come back to memories you made in your youth. There is something that I have always loved about the county. It is a community that encourages and celebrates the creativity. I’ve done several tours in Canada and I think the region is a very unique part of the whole country,” he says.

Rutledge moved from Toronto to Prince Edward County hoping to start a quieter life with his wife, Sarah, and son Jack. He says city life was “depressing” him and needed a change of scenery. The first song he wrote upon his arrival was titled “Allisonville” from his 2019 JUNO Award-nominated record Passages. The song, named after the quaint Ontario town, exemplifies how Rutledge allows his travels to play directly into his art. He says that this habit is not intentional, but that

he owes a lot to the places where he goes to feed on inspiration, even if this process is unconscious:

“Geography has always played a very important role in my writing and my creative process. I never really wondered why, but I think it’s just because I traveled a lot. I kind of look for inspiration everywhere I go. I want to give credit to small towns in my songs. For some reason, I think locating a song is really important to me.

Also from Passages is the upbeat track “Belleville Breakup,” which again pays homage to the Quinte region. Rutledge says he and his family have always had an admiration for the small town of Belleville:

“I decided to write about Belleville because, for me, there is a great originality in the city. I have met so many amazing people here. Moving to the area was one of the best things I’ve ever done. Growing up, my family even had a dog named Quinte. We loved this area so much”

Although he’s recently sought a life away from the hustle and bustle of Toronto, he can never quite buy a dull moment. When he’s not busy helping raise Jack, he writes, records, or plays music. Before the COVID-19 pandemic hit, Rutledge frequently toured Canada in support of Passages. In March of this year he released his ninth studio album Islands which was recorded just before the first lockdown in Ontario. For this record, he tried something completely different. Instead of writing a batch of entirely new songs, he reinvented some of his best tracks from his discography spanning two decades. Among those tracks is the fan-favorite “Jelly Bean,” which is packed with infectious nursery rhyme melodies. Even though this song has been a staple on his setlist for as long as he can remember, it hasn’t been recorded before because he felt like it never quite matched any of his past work.

He has yet to be able to give Islands a proper touring cycle, but has adapted well to the times by streaming live on Twitch and engaging with his fans via social media. Rutledge says he plans to write and record another album before returning to tour across the country, as he and Sarah welcomed their second son this fall.

This is an edited version of an article originally published in the Fall 2021 issue of Umbrella magazine, available now.