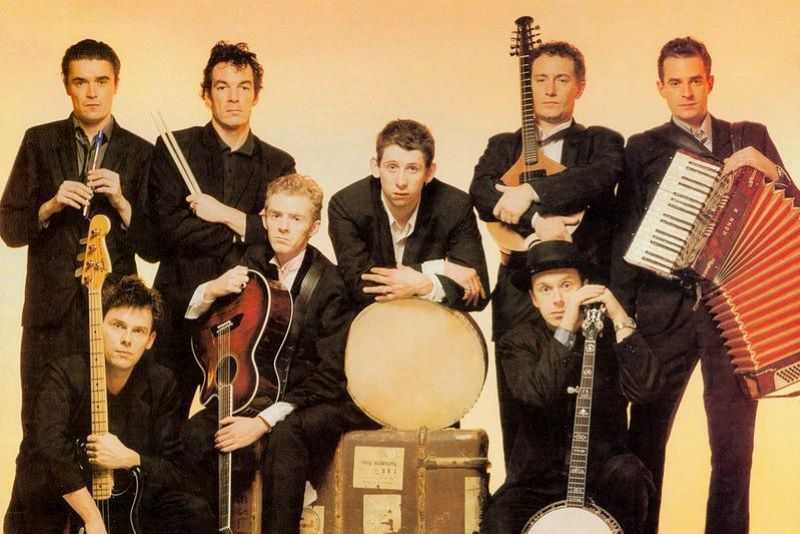 Irish folk songs are filled with wonderful, often sad stories and tales of drinking and revelry. We have collected some of the most popular Spotify playlists chosen by the public.

From old tunes to folk classics from the 1970s, this playlist of Irish folk songs features amazing artists including The Dubliners and Sinead O’Connor, catchy tunes and heartwarming ones.

Of course, in most cases, the Irishman punches above his weight when it comes to music. So to decide which songs would appear on our Spotify playlist, we turned to the folks at Ranker. Voted for by thousands, the songs below are officially “Audience Favorites”.

Here is the IrishCentral Spotify playlist for your enjoyment:

It’s no surprise that The Dubliners took first place, with Whiskey in the Jar. This band has been playing music for over 50 years and in their incredible career they have been on the charts over 20 times. Of course, the song itself has been made famous time and time again to different audiences with covers performed by everyone from Thin Lizzy to Metalica.

Other famous songs among the best Irish folk songs are Danny Boy (certainly a favorite of Irish Americans), The Rocky Road to Dublin, Molly Malone, and of course, The Fields of Athenry. In fact, the Fields of Athenry had become something of a de facto Irish national anthem, sung aloud at most sporting events.

Here is a complete list of the most popular Irish folk songs:

Did we miss your favorite Irish folk song? Let us know in the comments section below.