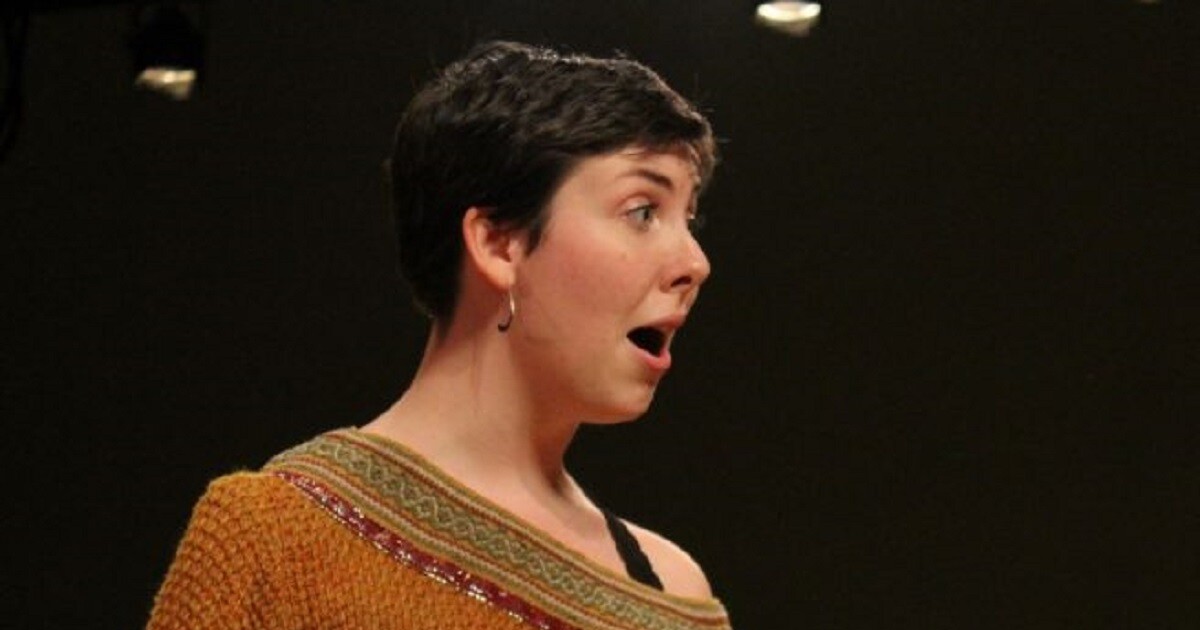 A graduate of Illinois Wesleyan University will soon be on her way to Vienna, Austria as a Fulbright scholar for the next academic year.

Kelly Riordan studied vocal performance at the IWU, and she will travel to Vienna in September to study the music of composers who were silenced by the Nazis.

Riordan said that as part of its propaganda policy, the Nazi regime essentially chose what art was acceptable in Nazi Germany. She said this effort manifested itself as a push to eliminate certain voices from artistic expression.

“That’s what we see with a lot of Jewish composers, as well as female composers and Roma composers and these different groups that have been targeted specifically,” Riordan said.

Riordan said part of the inspiration for exploring marginalized voices in music came from his observances of contemporary events.

“In 2020, with the huge Black Lives Matter movement that erupted in the United States, I became aware of the amount of music by composers of color that was also intentionally excluded from the standard canon of repertoire,” Riordan said.

She said not all exclusions in music are necessarily intentional. Riordan said classical music has survived as a lineage, with knowledge and compositions passed down from teacher to student. And this can lead to the unintended marginalization of certain voices.

“If we’re not getting the repertoire of BIPOC (Black, Indigenous, and People of Color) composers out to white people, then we’re missing out on this whole big chunk,” Riordan said.

While working on his master’s recital, Riordan dove deep into the classical music era of the Harlem Renaissance. And while she was experiencing music for the first time, it wasn’t a discovery, Riordan said. The music has always been there.

“Then I started getting curious,” Riordan said. “What else can’t I see? That’s when I became interested in this project.

Riordan’s project in Vienna will be a nine-month study of the works of European composers whose works were banned by the Third Reich.

She will work with the Exilarte: Center for Banned Music in Vienna. Their mission is to “function as a center for the reception, preservation, research and presentation of composers, performers, music scholars and theater artists who were branded as ‘degenerates’ during the years of the Third Reich”.

Riordan’s work will focus specifically on the study and performance of recitals by Jewish composer Robert Fürstenthal, who was forced to flee Europe under the Nazi regime.