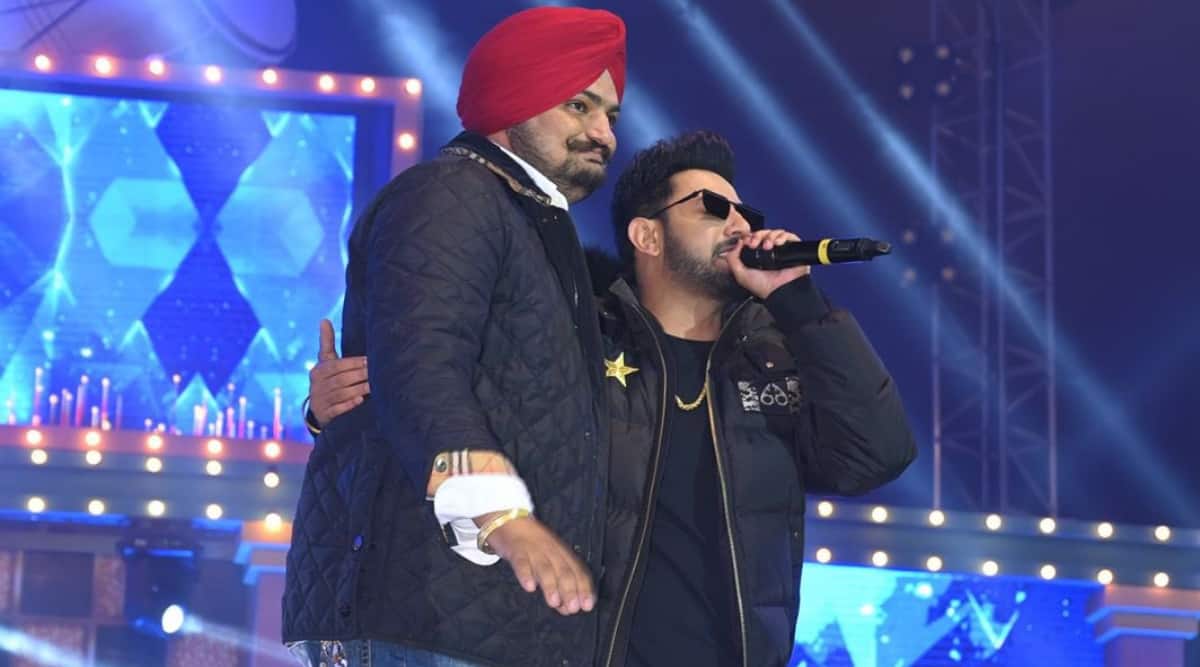 Punjabi singer Gippy Grewal has shared a close bond with the late singer Sidhu Moosewala, who was shot dead in Mansa district of Punjab on May 29 this year. In a new interview, Grewal shared that he launched Sidhu Moosewala in the Punjab music industry. He was so impressed with Moosewala’s song “So High” that he dropped the song from a great artist and started his music company “Humble” with it.

Speaking to Bollywood Hungama, Grewal shared, “I launched Sidhu in Punjab. When I had to start our music company Humble, we recorded a song with a great artist. At that time, a close friend told me about Sidhu and told me that after you start your business, try to release his song. Grewal listened to the song which was “So High” and was very impressed with it. “I thought the song was amazing, and I said it’s a song that can become a hit every time you release it,” he added.

Later, Grewal launched his music company with “So High” which turned out to be a hit parade bringing profit to Humble and popularity to Sidhu Moosewala. The video for the song has over 5.6 million views on YouTube.

A week after The death of Moosewala, Grewal urged music producers not to release unfinished or completed songs by the late singer. He said if anyone did, legal action would be taken against the defaulters. He did this because he felt that Moosewala’s unreleased songs were the “only property” of his parents with which they could remember their son. Thus, he felt that the late singer’s songs should be given proper treatment.

Explaining why he and a few others posted this post after Moosewala’s death, Grewal shared, “If we hadn’t, people would have abused them. Even after his death, a few of his songs came out, but we don’t know how. Vahi toh ek property hai jo uski uske parents ke paas bachii hai (his sole property left to his parents), so his songs should get proper release.

Grewal revealed that when Moosewala used to go to a music director to record a song, he thought of all the songs that might go well with the beats he heard there and recorded 5-6 songs just like that. Currently, more than 40-50 songs of the late singer have not yet been released, according to his father.

Gippy Grewal’s music company Humble has released many Moosewala songs. The two singers were set to collaborate on a song and met three days before Moosewala’s death to discuss it. However, they could never create the song together.