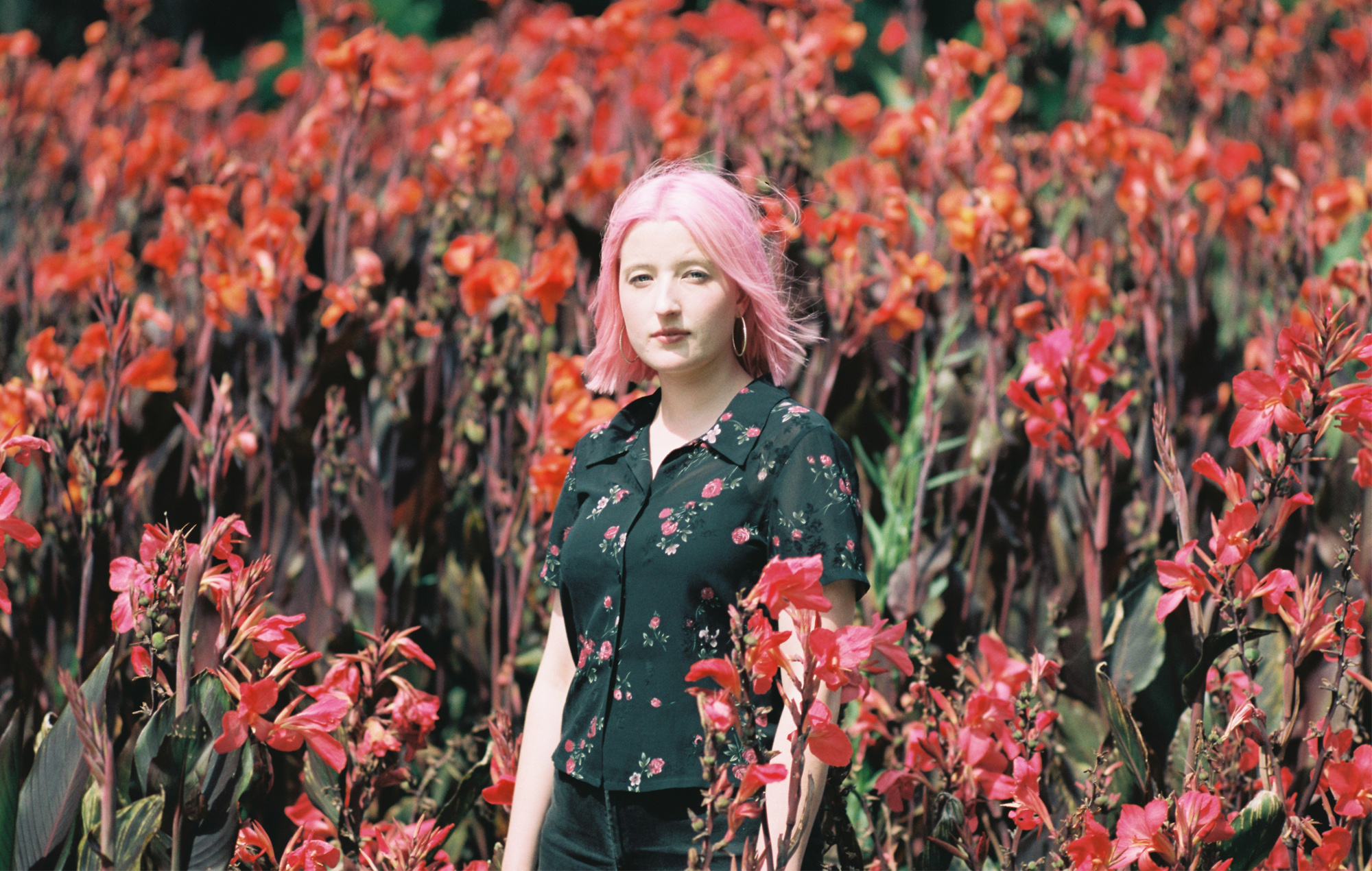 Georgia Delves is classically trained, but when you hear her singing on “In Colour,” her debut album as the Georgia State Line, it sounds like she’s been singing country songs her whole life. In her warm and honeyed voice, the nostalgic comfort of all the great country women of yesterday and today is embodied.

Georgia State Line’s emotive country-folk doesn’t shun tradition: various songs combine the weeping metallic glide of steel guitar with nasal banjo and fiddle. There’s great respect for the sad, loving country song on “Dry My Tears,” “From Down Here,” and deliciously bittersweet “The Losing Game.” The eye-catching “Jackson” gallops to the porch and attaches herself to it while Delves scuffs her boots to the bar to give her heart to the bartender. Beautifully layered vocal harmonies emanate hope, floating over the fuzzy whine of electric guitar.

Delves and bandmate Patrick Wilson – who is here on drums, piano and percussion – had met while studying music at Melbourne University in 2014, forming both a romantic and professional relationship. For Delves’ year-end exam two years later, they recruited an unofficial band to perform his songs. Their performance in exam conditions was so organic and effortless that the following year, 2017, they created an impressive EP “Heaven Knows”. Several line-up changes later, the band now includes Tom Brooks on electric and pedal steel guitar, Laura Baxter on bass and backing vocals, and guest Kat Mear on banjo and fiddle.

The production of “In Colour” – recorded at James Cecil’s Super Melody World in Macedon, Victoria – spotlights Delves’ guitar and vocals. She charms listeners with the catchiness and deft story arc of her lyrics. “I struggled, I swam upstreamshe sings on “Lessons,” sounding like a young Bendigo-born Lucinda Williams. Accompanied simply by acoustic guitar, violin and the rhythm of the drums, Delves revels in the dusty and empty atmosphere of the dancefloor.

That same feeling of being small, heartbroken and beautiful in a big, wild world filters through the 11 Nashville-meets-Melbourne tracks here, though the space and mood change from song to song. It’s likely a consequence of writing “In Colour” on the road: Delves and Wilson moved into a van to tour Australia’s east coast for nine months in late 2018, escaping their crushing jobs and uncertain future. In the honesty and authenticity of their music and lyrics, Delves and his band are natural, rootless and romantic storytellers, their songwriting and cohesion accentuated by numerous pre-pandemic live performances.

Ultimately, ‘In Colour’ is a pop album, which is not a criticism at all. Delves isn’t ashamed of her love for a melodic pop earworm (see “Every Time” and “In Colour”), much like Dolly Parton, who recognized the power of giving people anthems to create the their. Delves grew up in Parton and later discovered American country-pop singers The Chicks, Erin Rae and Brandi Carlile – who each, in their own way, shaped the folk-country-americana genre in their own craft. “In Colour” is a new Australian version of an age-old sound reminiscent of American blues and roots of the 50s and 60s.

Most Popular Telugu Folk Songs of All Time – Film Daily