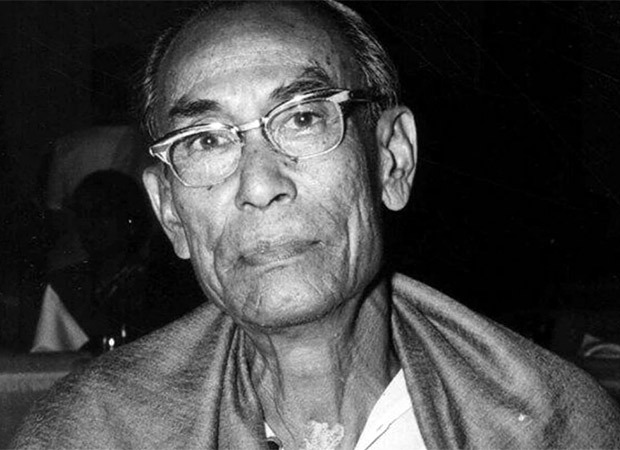 From SD Burman turning down a movie to Pritam’s take on Southern songwriters, here are the Bollywood music stories for the month: Bollywood News

Bollywood is known for its big productions and larger than life songs. Music plays an important role in Hindi cinema, which makes trivia about it even more interesting.

From SD Burman turning down a movie to Pritam’s take on Southern songwriters, here are the Bollywood music stories for the month

Here are some facts about Bollywood music that true fans will appreciate.

Good original songs used with thematic relevance continue to be the essential difference between old and new Hindi films. Latest versions of Diwali, Ram Setu is referred to as a “songless” film, but the music credits, oddly, read Ajay-Atul, Vikram Montrose, Ved Sharma and Dr. Zeus with lyrics by Irshad Kamil, Manoj Muntashir, Shekhar Astitwa and Baljit Singh Padam! The makers of the movie even had a big launch for the anthem, ‘Jai Shree Ram‘ which plays in the end credits! And in Thank Godwe recreated (and that also means with rewritten lyrics) versions from 2004 masti hit ‘Dil de diya hai‘and the Sri Lankan hit’manike mage‘.

Pritam composed the hit music for brahmastra. He laments the fact that Hindi cinema is indifferent to a single composer being involved in creating the complete score for a film. With regret, he points out, “In the South, movies are actually promoted today as an S. Thaman musical or a Rockstar DSP.”

Back in Mumbai, the late writer and actor Kader Khan once said, “I launched a big-budget action movie called Jaahil. I did nothing more to sell my film after announcing it as Kader Khan’s Jaahil with Amitabh Bachchan to music by Laxmikant-Pyarelal. With this magic combo announced in 1981-1982, all the Indian territories were sold the same evening! Ironically, due to Amitabh’s accident and later entering politics, the film was never made. 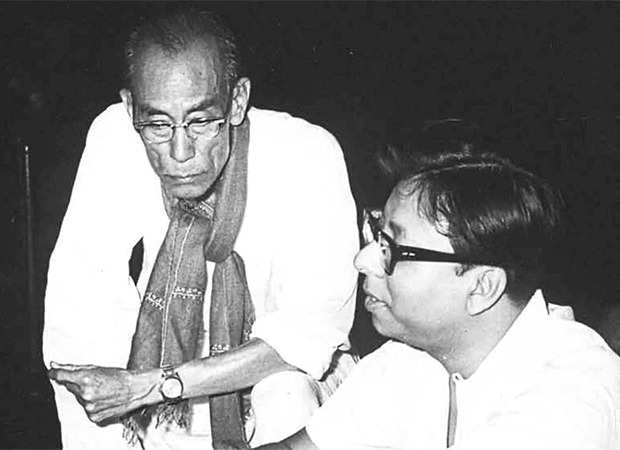 The influence of composers

Such was the influence of composers back then that when a Shankar-Jaikishan Nite (live concert) was held in Singapore, the organizers decided to bring in stars like Rajendra Kumar and Raj Kapoor after the interval for increase entertainment value. But when the celebrities took to the stage, the audience, within minutes, began demanding the performance and songs of SJ be performed!

When SD Burman turned down a movie

And we also have the classic story of how the late SD Burman, in his heyday, turned down a movie and when the producer asked why, told him, “I don’t like your face!”

And now an incredible music history of the Bilingual Hindi-Tamil Hey! RAM (2000). Producer-director-actor Kamal Haasan had recorded all the songs and toured them before realizing he was unhappy with the music, written by a well-known classical musician. He returned to his favorite composer, Ilaiyaraaja, ready to cover all the lip-synced numbers among them. But Ilaiyaraaja actually composed cool music matching the lip-synch of the songs, with the lyrics also remaining unchanged. He had urged Kamal Haasan not to start again. Also, most of the songs ended up being hits in the Tamil version!

While the late Narendra Chanchal was known for his non-film Mata bhentsand also in the cinema for his successful multi-singer mata songs in Aasha (‘Toone mujhe bulaya Sherawaliye‘) and Avtar (‘Chalo bulaawa aaya hai‘) under Laxmikant-Pyarelal, he recalls that the first song he sang for the duo in this genre was (his quote) “the fabulous solo, ‘Maiyya beta tujhko pukare bholi Maa‘ from the house production of Vinod Khanna, Cheating (1974). It was lost when the movie flopped, but I often sing it on stage now,” he told me. 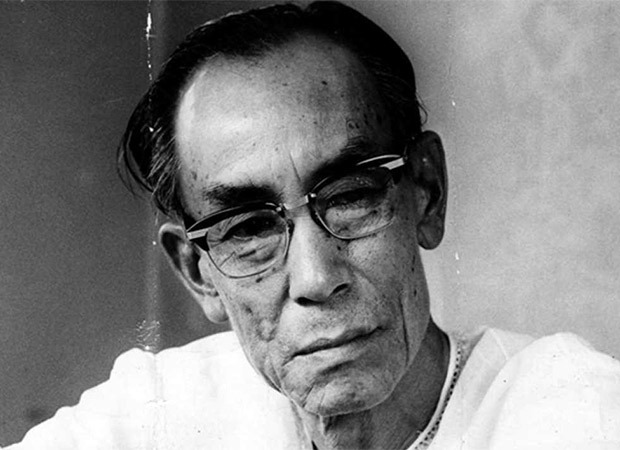 In the 1980s, veteran character artist Prem Chopra actually sang a duet, ‘Kab se yeh dil hai pyaasa‘ starring Kavita Krishnamurthi Subramaniam in a modest film titled Mera Mouqaddar, with music from Little Kamalkant. The actor was thrilled when Kavita praised him for his singing expertise in the necessary variations. The song became a popular item which Prem Chopra later performed live at several shows! And with the permission of the composer, the actor even changed the melody a bit.

An extremely popular song was ‘Barkha rani zaraa jamke barso‘ from 1973 sabak. The evergreen Mukesh is reputed to be one of two songs (‘pukaro mujhe phir pukaro‘ from 1972 buniyaa d was the other!) which so impressed Shatrughan Sinha that he persuaded the filmmakers to film it on him, although the filmmakers had already shot it on others. But the sabak song, composed by Usha Khanna, actually has a different story. At the time the song was to be filmed, lead couple Shatrughan and Poonam Chandiramani (later his wife) had an argument and refused to tour together! The song was so good that it was filmed by Jugal Kishore (the producer and director) on supporting artists. But feeling a blow, he then insisted that the couple enact it. So we see the lip-synch portions filmed on the duo and the interlude music on the others!

We all know Raju Ban Gaya Gentleman (1992), Shah Rukh Khan’s blockbuster film which launched before its first release, Deewana. Most listeners and viewers consider his song, ‘Tu mere saath saath aasmaan se aagey chal‘ as the most impressive and enduring of this charming score by Jatin-Lalit. But very few know that the song was the original title track of the film, which was originally called Aasmaan Se Aagey.

Read also : Trivia Tunes: Rajesh Roshan shaves his head for his music in a movie at SD Burman’s Loser Movies

Workshop to help Niagara songwriters put it all together