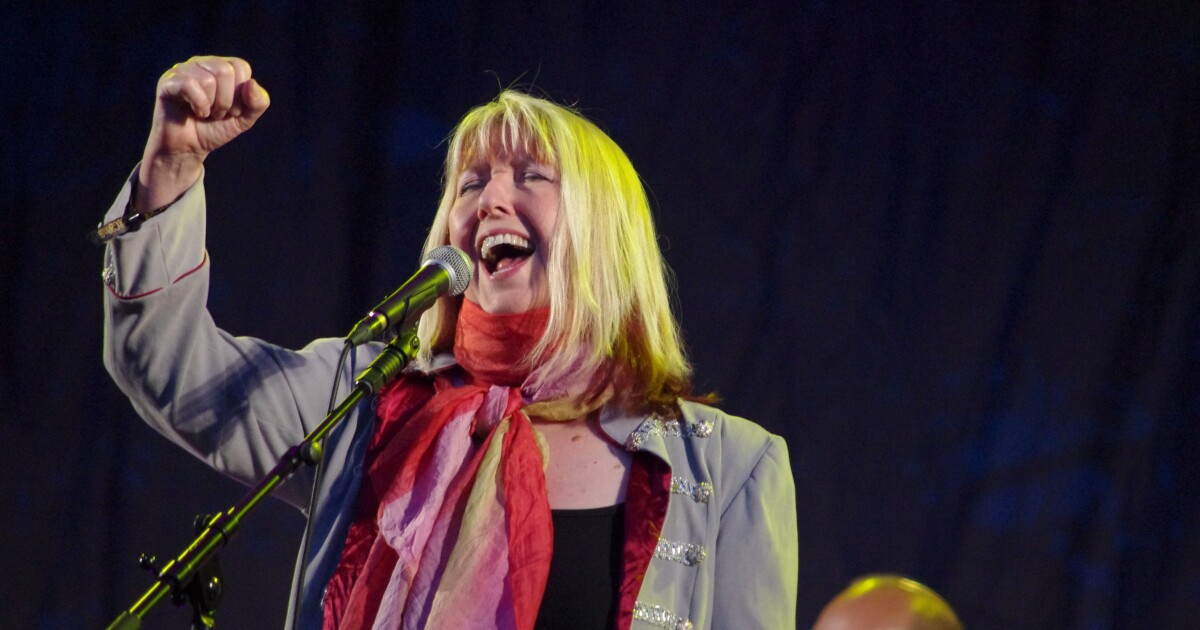 May brings warm weather and blooming flowers here in the northern hemisphere. In folk songs, it also brings courtship. Countless traditional ballads in the English language (and in other languages ​​as well) begin by specifying that the action takes place in May. Some end well, some don’t. Here are a few.

Maddy Prior is probably best known as the lead singer of English folk-rock band Steeleye Span. Here she sings a song about the English custom of dancing around the maypole and the shenanigans that ensue.

The lyrics have a known author: 17th century comic actor Robert Cox published them in 1656 as “The Maypole Song”. It is unclear, however, which tune Cox used. It wasn’t until the 19th century that the words were joined by a traditional dance tune called “Staines Morris”.

Charlie Waller and the Country Gentlemen – One May Morning

Bluegrass greats The Country Gentlemen sing this song of a chance encounter and a musical courtship. The story ends with a betrayal. The man is married and he returns to his wife. This song has roots in the British Isles, but several versions have also been collected in America. In some versions, the soldier is a cowboy, with a wife in Arizona.

Ariko – It’s in the month of May

Ariko is a family band from Lafontaine, Ontario, led by the three Lafaive sisters, with their parents who occasionally join a rhythm section. The lyrics say “It’s in May that the girls are beautiful, and the men all change lovers. But I will not change mine, because it is too beautiful.

Robin and Linda Williams – Through the Blue Mountains

Here is a song of courtship and intrigue. This time, we immediately know that the man is married, as well as the object of his affections. Despite his mother’s warnings, she agrees to accompany him and they leave together, perhaps to live happily ever after?

Noel Lenaghan – Heather in the Moor

Irishman Noel Lenaghan sings this banter song in May, accompanied by Elizabeth Nicholson on harp and Bob Sopor on bouzouki. Interestingly, in this song it’s the man who wants to settle down, but the woman leaves without telling him her name.