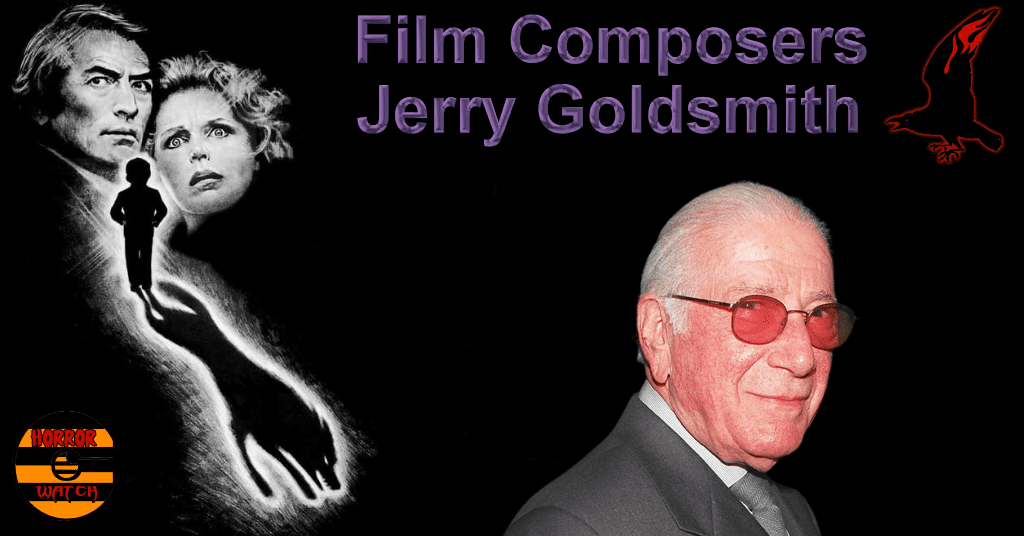 Composer, Jerry Goldsmith was born in 1929. He was known to many for having composed the film scores for Planet of the Apes, Logan’s Raceand for five of star trek movies. Some of the other mainstream credits include Chinatown, LA Confidential, and Alien. Goldsmith’s contribution to the horror genre included Fighting spirit, Gremlins, The Mummyand one of his most famous scores, the omen.

For many who are unfamiliar with the intricacies of music, Goldsmith achieved some notoriety with Planet of the Apes for what is called an echoplex. It’s a kind of delay effect with a very complex explanation behind it. Goldsmith used loop drums, mouthpieceless horns, and woodwind players using their fingers, not their mouths, to play their instruments. He also used stainless steel mixing bowls and had the orchestra imitate the sounds of gorillas for the score. This escape from convention earned Goldsmith a nomination for Best Original Score. The soundtrack score remains number 18 on the American Film Institute’s Top 25 Scores for American Films.

In 1976, Goldsmith composed the music for the film, the omen. As he had done with Planet of the Apes, he took an unconventional approach to composition. With the exception of the film’s love theme, The Omen’s score is a combination of haunting violins, brass, and a choir. It was the first film score to use a choir, which sang/chanted Latin phrases throughout. This harrowing combination provides one of the most haunting backdrops for a movie of all time. Called Hail Satanithe theme song of the omen was nominated for Best Original Song. It was one of the few foreign language songs to be nominated. It was in Latin, remember. The film won the Oscar for Best Original Score in 1976. Carol Goldsmith, Jerry’s wife, also wrote lyrics and performed Piper’s Dreams For the movie. 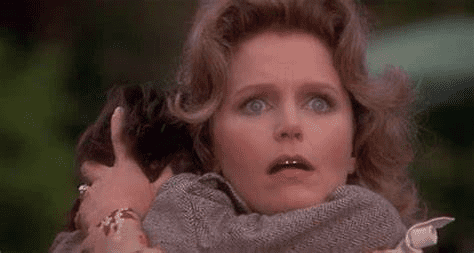 In 1978, Goldsmith returned to compose the score for Damien: Omen II. This score has no love theme but contains many of the same great pipes and strings as the first. Like the score in the first film, this one doesn’t seem to give the listener a second to rest from their unease. It seems to focus more on the darker side of the film’s main character.

Goldsmith would return in 1981 to score Omen III: The Final Conflict. The National Philharmonic Orchestra would perform the score, conducted by Lionel Newman, who conducted the first two films. This score would also include a mixture of an orchestra and a choir. As it was part of growing technology, Goldsmith used a few electronic additions, but they wouldn’t overpower the other more traditional elements. Instead of using the previous theme, Avenue Santani, Goldsmith wrote a new theme for Damien’s character. He would be introduced during the opening credits.

Although best known for the omen theme, Goldsmith had the ability to create music that matched the film he was composing for. It would never be confused with another’s score and would remain, in its own way, distinctive. As with all composure, there would be signature portions that would make the composure recognizable but Planet of the Apes is very different from the omen.