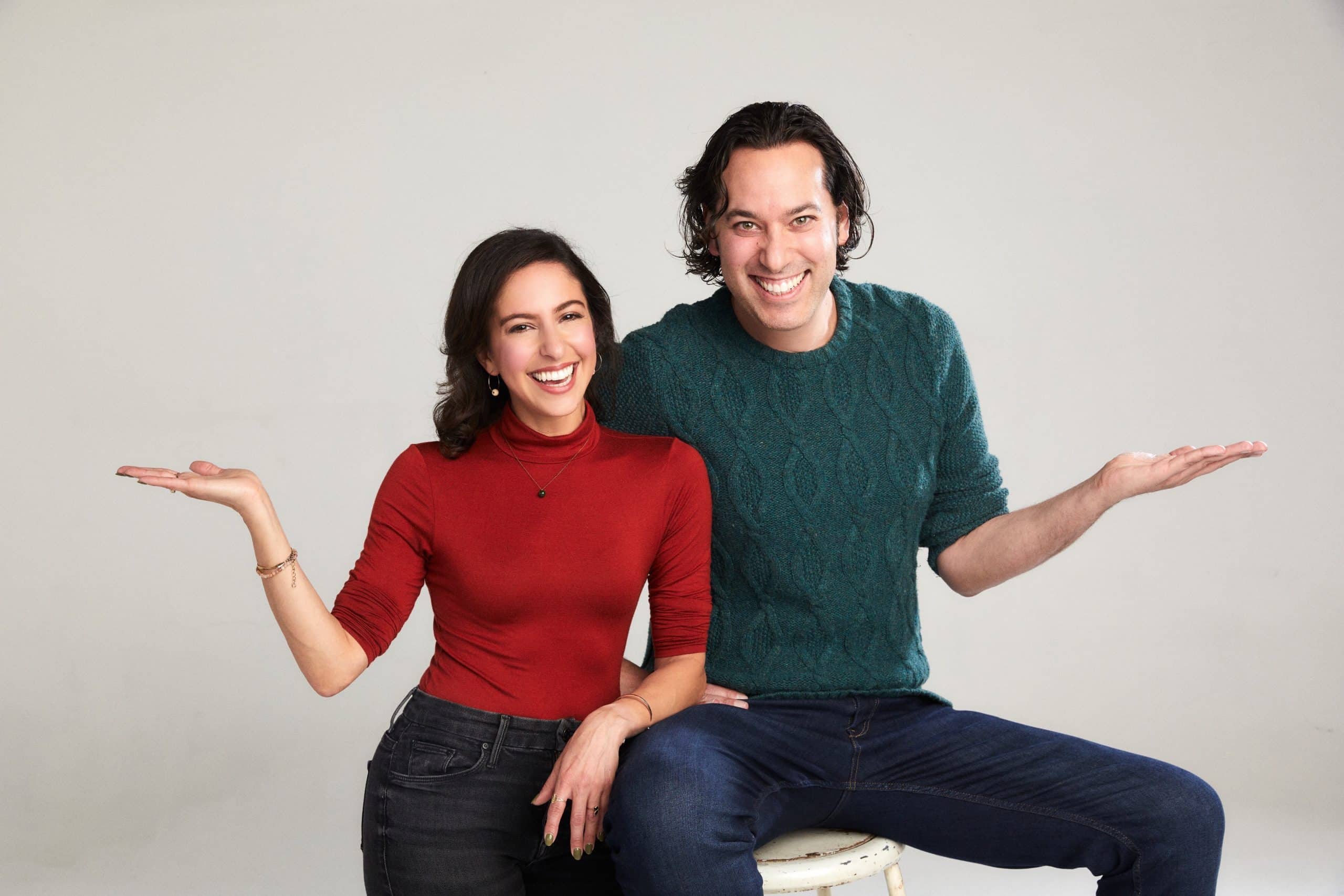 The holiday season is upon us and Disney Plus is celebrating the occasion with its ‘Seasons Streaming’ lineup! One such addition to the holiday library is MICKEY SAVES CHRISTMAS, a new stop-motion animated short that hits Disney+ on Monday, November 28. To celebrate the upcoming release of MICKEY SAVES CHRISTMAS, I sat down with the film’s songwriters, Ben Zeadman and Laura Schein, for an exclusive interview! Keep reading for our full conversation:

BEN AND LAURA: We started writing together on a magical day in September 2019 on a music series called MARRIAGE MATERIAL for Jeffrey Katzenberg on Quibi. While that project never made it to the screen (RIP Quibi), it’s now in the works as a musical feature. We first had the opportunity to submit a song for a Disney series in November 2019. Although we didn’t get the job, Disney’s Jay Stutler was intrigued by our work and invited us into the offices. icons of Burbank to discuss musicals together. and Disney animation. He encouraged us to keep submitting our work, and over the next two years we wrote A LOT of songs and wondered when we’d get our chance to work for Mouse. And then, in January 2022, just before we folded the Christmas tree, we got the call that we had landed the songwriting job for MICKEY SAVES CHRISTMAS. I guess Christmas came very early this year!

CORBAN: It’s so amazing! If you can, walk me through the process of writing the music and lyrics for MICKEY SAVES CHRISTMAS from start to finish. Were there any difficulties or obstacles along the way?

BEN AND LAURA: Honestly, it was a dream process and everyone at Disney was incredibly supportive and enthusiastic about our work from start to finish. Because stop-motion is a complicated process, the songs came first before the animators got to work. We had early meetings with director David H. Brooks and the Disney team, and they gave us complete freedom to let our imaginations run wild. The characters are obviously iconic, so we knew exactly what voices we were writing for and what vocal ranges we were working with. It was super fun to get into the spirit of Mickey and the gang, characters we grew up with and love. We worked hard to retain their classic quirks and incorporate them into the lyrics and melodies. It was, however, a quick process, and the challenge was to maintain our high standards while meeting deadlines. The recording sessions were awesome and it was a real dream come true to hear these legendary voices sing our songs. We really pinched ourselves recording Bill Farmer, the voice of Goofy since 1987!

CORBAN: The “Fab Five” characters are so iconic among Disney fans and popular culture, so writing music for characters like Mickey and Minnie probably involves a combination of pressure and excitement! You both mentioned earlier that you have extensive experience in the world of musical theatre. How is writing a short film like MICKEY SAVES CHRISTMAS similar or different from writing a live production? Which musicals have inspired your two careers?

BEN AND LAURA: Yes, we are both true musical theater enthusiasts and have worked on hundreds of musicals. One of the main things we learned from writing songs for animation is that there are so many detailed actions that need to take place in a short song. You can’t write the songs in a vacuum, you have to incorporate scripted actions to tell the story, and the lyrics often support those actions. In theater you have more time for songs to grow and go in different directions. In animation, especially a short like this, time constraints cannot be ignored. When asked to write a 1.5 min song, we couldn’t deliver a 3 min song, even though we were inspired to write one. The challenge was always to keep the energy alive and the narrative moving in the allotted screen time. Alan Menken and Howard Ashman brought Broadway to Hollywood and restructured the way animators and filmmakers thought about musical numbers in film, and we hope we follow in their massive footsteps. We were both 90s kids who grew up with THE LITTLE MERMAID, BEAUTY AND THE BEAST and ALADDIN. So being able to play in this playground is quite unreal. 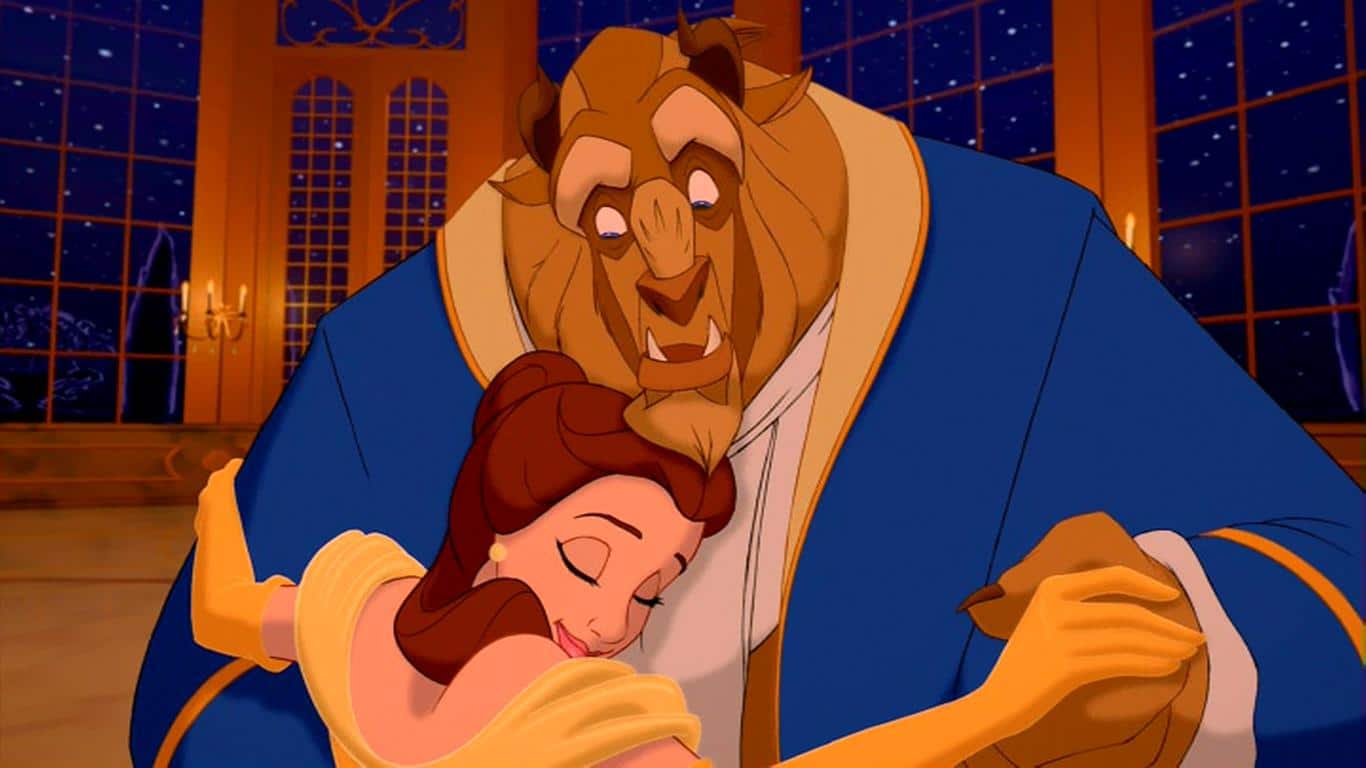 CORBAN: Disney has an incredible track record of great musicians and songwriters, and I’m so excited to hear your work alongside the classics! And speaking of musical theatre, I wanted to congratulate Laura, who recently co-wrote the musical EMOJILAND! While the pandemic has had an unfortunate impact on this production, what do you remember from a major achievement like this?

LAURA: Thanks for asking! The premiere of EMOJILAND at The Duke on 42nd Street in 2020 was a true labor of love. My co-writer EMOJILAND and I came up with the idea in 2014, and over the next six years we rewrote about eight page ones and wrote over fifty songs for the show before sending it to New York. We definitely learned how to write a musical through the process, and I’m so grateful to all the humans who helped bring EMOJILAND to where it is today. And although the pandemic has stopped our production in New York, EMOJILAND is far from over. Just got back from London where the show played a one night only gig ahead of a full West End run. So after eight years of nurturing this creative baby, the biggest takeaway is that anything is possible, and when people tell you to give up, don’t.

CORBAN: What good advice! And the West End?! It’s incredible ! I have a quick question for Ben – alongside writing songs you also composed the music for MICKEY SAVES CHRISTMAS. What instrumentation did you use to capture the celebratory, celebratory vibe of the short film?

BEN: To capture the Christmas spirit, I was inspired by listening to iconic soundtracks from movies like THE NIGHTMARE CHRISTMAS BEFORE CHRISTMAS, HOME ALONE and Christmas classics like Tchaikovsky’s Nutcracker . I’ve incorporated motifs from our original songs into the score to highlight specific moments in the story. The score was recorded with live strings, brass and woodwinds from players around the world who were so excited to work on a Disney score. Everyone got into the holiday spirit at the start of the year 🙂 Obviously, this colossal work could not have been done alone. My wonderful orchestrators Rami Osservaser and Daniel Markovich helped bring my musical vision to life. Daniel, who also worked intensely with me on the orchestrations of the score, took great care of the details of the animatics, ensuring that every note supports the story and the emotions of the characters. 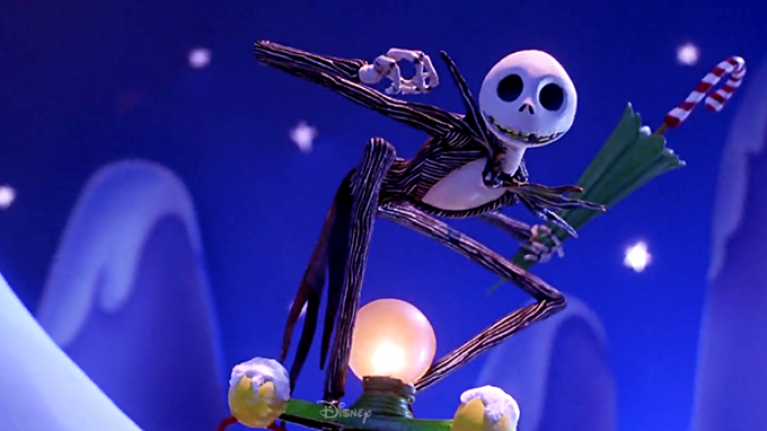 CORBAN: With projects like these, you definitely need a village! Do you both have any future projects in the works, and where can our readers contact you?

BEN AND LAURA: Yes! We are the songwriters (and Ben also co-composed the score) for the currently streaming Paramount+ feature film HONOR SOCIETY starring Angourie Rice and Gaten Matarazzo, directed by MARRIAGE MATERIAL creator Oran Zegman. We have a bunch of other projects on the way, both animated and live-action, and if people are eager for more, they can follow us on social media @zeadmanandschein for sneak peeks and behind the scenes.

CORBAN: I’ll keep an eye on your names for even more awesome projects in the future! Thanks again for talking about MICKEY SAVES CHRISTMAS today!

MICKEY SAVES CHRISTMAS airs on ABC, Disney Channel, Disney Junior and Disney XD on November 27 and will premiere on Disney+ on Monday November 28.

Corban is a longtime fan of The Walt Disney Company. Disney music is often the soundtrack to his life and he loves listening to new film music. Between new episodes of The Mandalorian, you can often find him planning his next trip to the Disney parks or rewatching classic Disney TV shows.