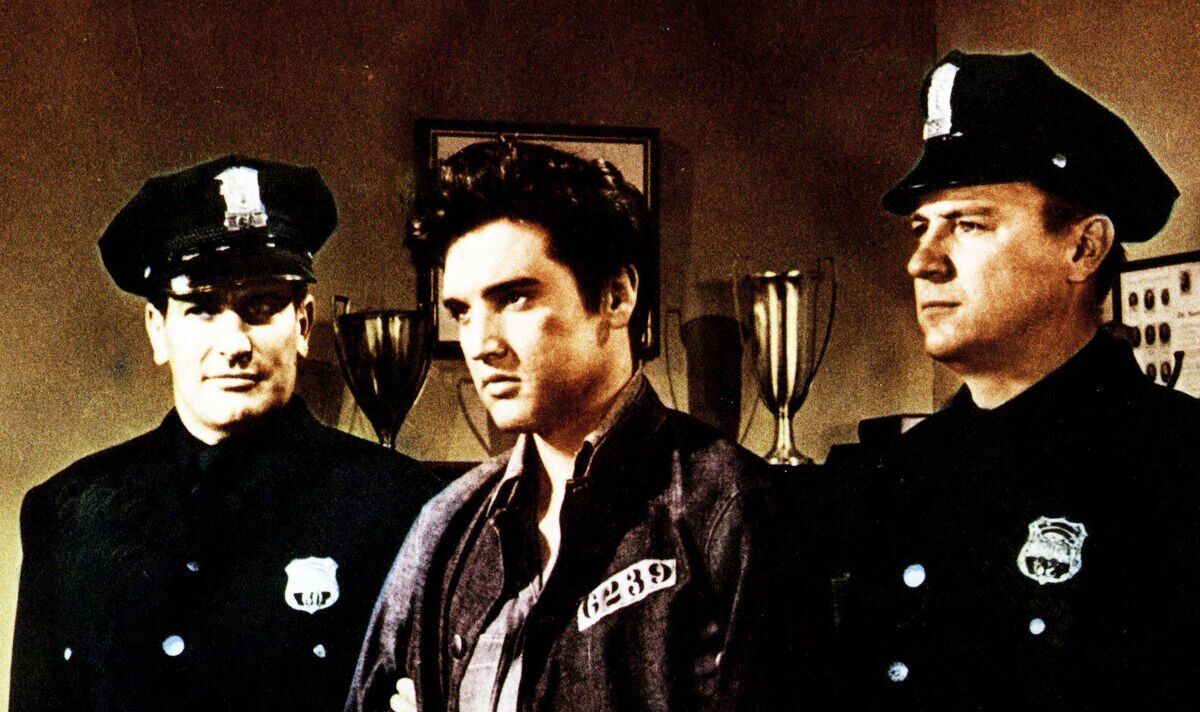 This week in 1956 – August 4 – Elvis Presley hit the charts with his fourth number one single. The 21-year-old singer had already scored three hits in his career – Heartbreak Hotel, I Want You, I Need You, I Love You and Don’t Be Cruel. And he wanted to get a fourth.

Elvis recorded Hound Dog in early July 1956 before releasing it later that month.

It took a while for the track to hit the charts, but once it did, it was relentless. It entered the Billboard Top 100 directly at number 24 before moving up the ranks.

But the song was originally made famous by a black singer named Big Mama Thornton.

The Alabama-born singer pioneered a section of the rock and roll movement and stood out with an incredible voice and singing style.

And she released Hound Dog four years before Elvis in 1952.

Despite this, her songwriters support the star.

The latter recently appeared in an episode of the Rolling Stone Podcast where he recalled the version of Elvis broadcast on the airwaves.

Stoller pointed out that Elvis “didn’t” steal the song from Big Mama Thornton. Instead, he claimed that Elvis was instead inspired by the band Freddie Bell and the Bellboys.

The scribe proved this by pointing out that in the recording of Elvis he used Freddie Bell’s musical and lyrical changes.

He noted that this was enough to prove that Elvis had not scammed Big Mama Thornton.

ALSO: Elvis Presley: Priscilla had to be ‘careful’ not to ‘betray’ King

He said, “It didn’t have the rhythm of the Big Mama record, which was fantastic.”

Stoller and Leiber had a thing for Big Mama Thornton.

They saw her sing in the early 1950s and immediately fell in love with her voice.

The story goes that Leiber and Stoller wrote Hound Dog for Big Mama Thornton “just 15 minutes” after seeing her on stage.

“I don’t remember the song exactly,” Stoller recalled. “But she knocked us out.”

Although they had a great reverence for Big Mama Thornton, they continued to work with Elvis even more over the next few years.

Stoller and Leiber wrote a number of great songs for Elvis over the years, including You’re So Square, Trouble and Jailhouse Rock.