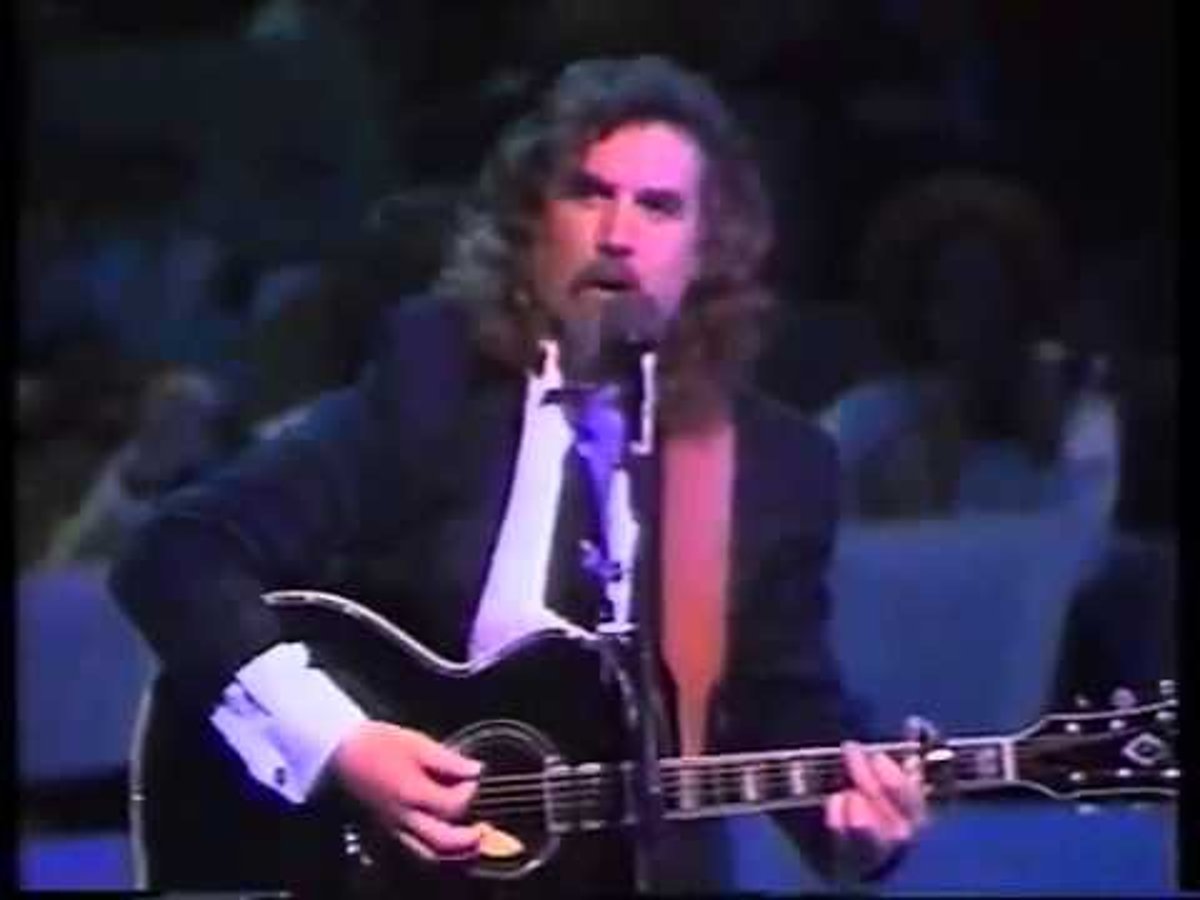 Glasgow remains a musical powerhouse in Scotland – but do you remember some of Glasgow’s greatest musical numbers to come out of the 20th century?

Glasgow has always been a very musical city – from folk tunes that poured out of buildings and high-rise apartments in the late 19th and 20th century, to more modern digital music like SOPHIE and Joesef.

In fact, Glasgow is one of 19 UNESCO Cities of Music in Europe. The local music scene in Glasgow remains buzzing to this day with hundreds of venues, from the 13th Note to the Hydro, hosting musical performances every day in the city.

For this article, we thought we’d go back to some of the best folk songs released from Glasgow. The kind of melodies you hear your grandma humming while she’s washing the dishes – or your grandpa singing after too many halftimes.

Hamish Imlach released Cod Liver Oil in the late 60s – and despite massive controversy surrounding the song from the BBC, it went on to become massive across Scotland and particularly in Glasgow.

Hamish Imlach sang this tune in the late 60s – the song is set in Glasgow and follows the story of ‘Hairy Mary’ and her conception of a child with a Bridgeton man after a night at Dennistoun Palace.

It was her biggest hit – and was a play on the American Gospel song “Virgin Mary Had a Little Baby”. The song was, for a time, banned by the BBC as it was supposed to be full of double meanings, but at some point became the most requested song on British Forces Radio.

The title of the song, which is repeated at the end of each chorus, refers to the ancestor of the baby box – cod liver oil and orange juice were given to new young mothers to ensure the health of their baby.

Imlach enjoyed limited success as a folk singer in Scotland – releasing several albums – many of which contained themes of Scottish independence, Celtic unity, protest songs and working class solidarity. He was even asked to join the Dubliners – although he turned them down.

His commercial success was limited, but he influenced many other artists, including John Martyn, Billy Connolly and Christy Moore. Due to his protest songs, he was not well liked by the music industry – but was loved by the people of Scotland.

I belong in Glasgow

I Belong In Glasgow was a massive piece in dance halls in the 30s and 40s – and you’ll still see your grandmother humming it herself.

Will Fyfe was a Scottish legend in the 1930s and 1940s – if you look at your grandmother’s records, you’ll no doubt find his name there somewhere. Fyfe wasn’t a Glasgow man himself – he was from Dundee – but he performed most often in the city and brought that to prominence in his work.

His best-known song is “I Belong In Glasgow”, which originated from an interaction with a drunken man at the ticket barrier in Glasgow Central. Will asked the man “Where are you from?” to which the drunkard replied, “At this very moment, sir… at this very moment, I belong to Glasgow.”

After a short pause, the man continued, “Yes, you know something else sir?” Glasgow belongs to me!’. This stayed with Fyffe all the way back, writing the first draft immediately as soon as he walked through the door – resulting in a new song that would resonate around Glasgow for years to come.

The song comes from this man’s point of view – and from the point of view of many other drunk men in Glasgow. Our favorite line from the song is the chorus:

But what’s with Glesga, because it spins and spins!

I’m just an ordinary old worker, as anyone here can see,

But when I have a few drinks on a Setterday,

We couldn’t make this list without including the Jeely Piece song – you’ll remember the tune bouncing off your mom’s knee like a wain. The 60s song examines life in new high-rise flats across Glasgow – and the differences between traditional rental living.

The particular tower in the song was based on the Mitchell Hill Road towers – which were demolished in 2005. The writer, Adam McNaughton, was a teacher at Rutherglen Academy in Glasgow and became a bookseller.

While Adam wrote the song, the most famous rendition of the song was by East End folk legend – Matt McGinn. Another well-known piece written by the teacher is “Yellow on the Broom”, which tells the story of Scottish travelers migrating for the winter.

Here is the chorus, you know it well:

“O you can throw pieces of a twenty-story apartment,

If it’s butter, cheese or jelly, if the breid is plain or pan-fried,

The odds of it not reaching Earth are ninety-nine tae wan.

I wish I was in Glasgow

Billy Connolly performing I wish I was in Glasgow.

Surely you didn’t think we would end this list without mentioning Big Yin? Billy Connolly wrote this song in 1983 for his album “A Change Is As Good As Arrest”.

The song laments Glasgow and misses the city and the community – with lines like “I was born in Glasgow, near the center of the city, I’d take you there and show you but they tore the building down”. This refers to where Billy grew up – a section of Dover Street between Breadalbane and Claremont Street that was demolished in the 70s.

The song ends on a high note, stating that “Glasgow gave me more than it ever took from me”. Connolly rarely performed the emotional ballad live – but it nevertheless became incredibly popular in Glasgow.

Billy Connolly spoke about the song during one of his last musical performances in the late 80s, he said: “I was a bit depressed about Glasgow when I wrote it, but since then, She brightened up a bit.”

On a later album, World Tour of Scotland, he added: “It’s as if someone has figured out how to use [Glasgow’s] skylight.”

What are Mustafa Kemal Atatürk’s favorite songs and folk songs?