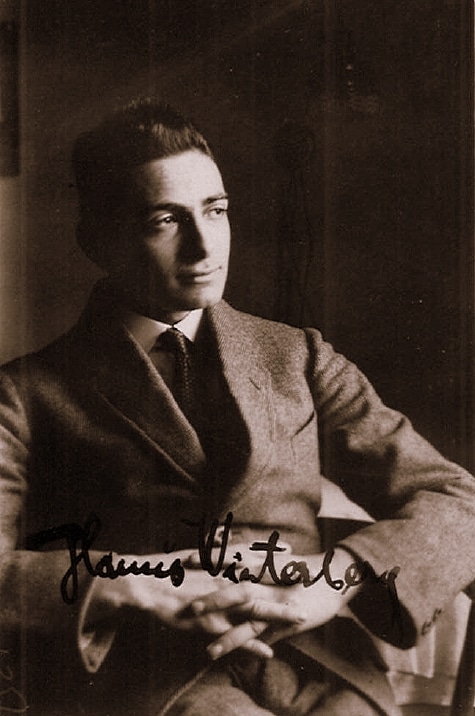 The American classical music publisher G. Schirmer (part of Wise Music Group) has reached an agreement with the Exilarte Center for
Banned music in Vienna to restore the music of composers banned under the Nazi regime.

The initial production of Schirmer and Exilarte will be 300 songs, 100 chamber music works, 50 orchestral works, several operas and numerous
film music. Robert Thompson, President of G. Schirmer/Wise Music, said, “Exilarte has been a beacon since 2006 as the leading institution in locating, restoring and making available musical works by composers lost in the Holocaust. Their work is vital, valuable and honorable, ensuring that these composers who were silenced during World War II are not forgotten.

The Hitmakers: 10 black British songwriters you need to know