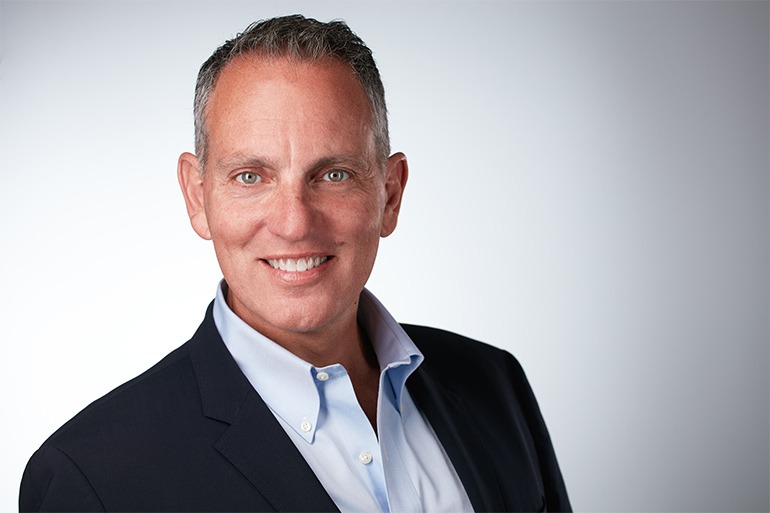 BMI has paid nearly $1.5 billion to songwriters and publishers in the past year, up 10% year-on-year

Payouts to songwriters, composers and publishers in the past fiscal year increased 10% year-over-year, or $136 million, to $1.47 billion.

BMI says that for the seventh consecutive year, the company’s results represent “the highest public performance revenue and royalty distributions of any music rights organization in the world.”

“We had an exceptionally strong year thanks to the incredible popularity of BMI’s repertoire, which enabled us to deliver the highest royalty distributions in BMI’s history,” said Mike O’Neill, President and CEO of BMI.

A particular bright spot in BMI’s results was its strong revenue from digital sources, which made up 48% of the company’s national total.

Digital licensing revenue jumped 35% year-on-year to $572 million, fueled by growth across all digital sectors, including subscription video-on-demand services such as Netflix, Disney+, AppleTV+ and Peacock .

This segment, which covers the company’s cable and satellite, television and radio services, saw a 2%, or $7 million, increase in revenue in the recent fiscal year to $479 million. of dollars. But recent fiscal year performance marked a rebound from last year’s 11% revenue decline due to the impact of the COVID-19 pandemic on advertising, among other factors.

Of the total, cable and satellite revenues were flat at $270.3 million in the past fiscal year, while radio revenues edged up 6% to $114.2 million. . Broadcasting revenue was also barely budged from last year at $94.3 million.

The robust growth of BMI’s digital segment was evidenced by the 7% increase in the number of digital audiovisual performances it handled over the past fiscal year. The figure is 260 billion. Overall, BMI processed approximately 2.23 trillion performances, up 13% from the previous year.

The number of musical works licensed by BMI also jumped 10% to 20.6 million.

Over the past fiscal year, BMI welcomed 100,000 new songwriters, composers and publishers, bringing the company’s affiliate membership to over 1.3 million. Full-year additions, however, were lower than the previous year’s increase of 120,000.

Elsewhere, BMI’s revenue from its general licensing segment — made up of businesses like live music venues, bars, restaurants and fitness centers — soared 10% to $140 million, nearly pre-pandemic levels as businesses recover from pandemic-related drags.

International revenue climbed 13% to $382 million, driven by the company’s strong overseas repertoire despite the unfavorable foreign exchange impact due to the strengthening US dollar, the company said.

“Providing this financial stability to our exceptional creative community is a gratifying culmination of BMI’s daily efforts on behalf of our songwriters, composers and publishers,” said O’Neill.

“Going forward, we will continue to maximize the value of our affiliates’ music and ensure that our business is well positioned to grow our creators and copyright owners in the future.” added the leader.

BMITotal distributions of $1.471 billion include domestic and international royalties as well as distributions from direct transactions between BMI publishers and digital service providers who BMI administers on its behalf.

These direct agreements, which represent approximately 3% of BMIoverall distribution, totaled $49 million, down $36 million from the previous year.

That number is lower, BMI said, because some licensing partners have decided to forgo direct deals and revert to BMI to manage their licensing needs.

BMI’s results came just weeks after the company reportedly laid off “just under 10%” of its workforce, or about 30 employees. In an internal memo written by O’Neill and obtained by Billboardthe executive told employees that the company was downsizing “through a combination of downsizing and not filling a number of currently vacant positions. This has impacted most departments and is effective immediately.

It also comes as Bloomberg News reported that BMI had abandoned its planned multi-billion dollar sale.The music industry around the world