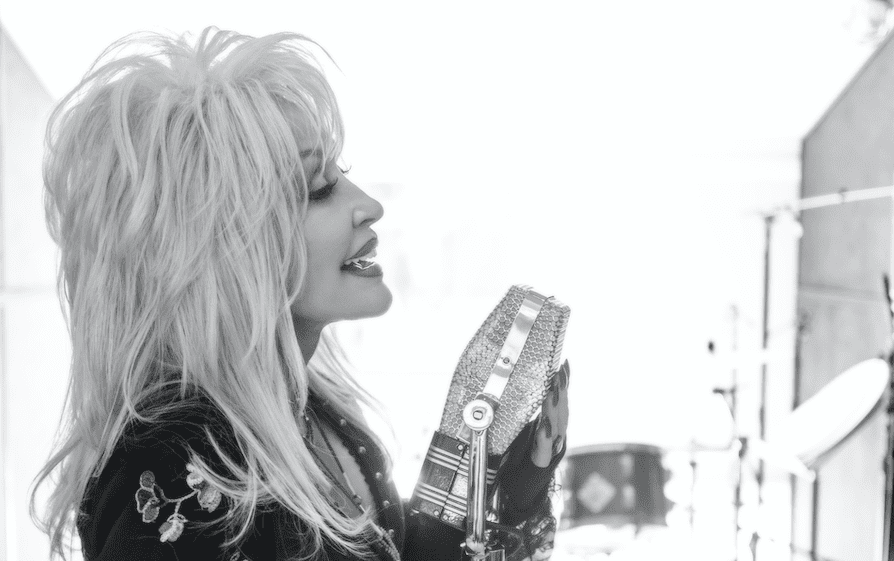 The BMI Foundation Annual Nashville Songwriting Scholarship will be revised and renamed The Dolly Parton Songwriters Award in honor of the legendary artist. The news was announced by BMI Foundation Board Member and BMI Vice President, Creative Bradley clay.

The Dolly Parton Songwriters Award is an annual national competition open to aspiring songwriters. The award was originally established in 2015 as the Nashville Songwriting Scholarship to celebrate the company’s 75th anniversary and honor Nashville.

The new program will also establish the Dolly Parton Music Fund, which will fund annual awards to emerging songwriters as well as initiatives to provide or supplement music programs in public schools. The scholarships can be used as a career scholarship for education, the purchase of instruments, recording fees or other professional expenses – and are not limited to tuition fees.

Foundation endowments include a lead gift from Sony Music Publishing Gaston Rusty as well as a contribution from the country superstar Luke Combs, who donated proceeds from the recent BMI Parking Lot Party, which celebrated his nine No. 1 hit songs.

“I know how personal and important songwriting is for those who have the talent and for everyone else who loves those who have it. I am proud to be part of a program that will help support songwriting in any way possible,” Parton shares. “Thank you to Sony Music Publishing, Luke Combs and everyone else who feels the same way and wants to help support it. I’ve been with BMI since I released my first song as a kid, so of course I’m very proud and honored to have a BMI Songwriters Award given in my honor.

“The Dolly Parton Music Fund will support the work of the BMI Foundation for years to come and make a meaningful difference in the lives of our country’s emerging songwriters. We are thrilled to work with Dolly Parton on this program, not only to honor her legacy as a songwriter, but also for her unwavering commitment to fostering new talent, music education and music appreciation.” , adds Bradley.

The inaugural prize will be awarded in the spring of 2023 and nominations will open in October.

As a writer and content manager, Lydia Farthing helps generate online content for MusicRow as well as MusicRow’s annual print issues. As a Nashville resident, Lydia has spent her life immersed in the music industry. Prior to MusicRow, she spent time working closely with the publishing division of Provident Music Group as well as the digital business of Aristo Media. Lydia graduated from Middle Tennessee State University’s Music Business program in December 2020.