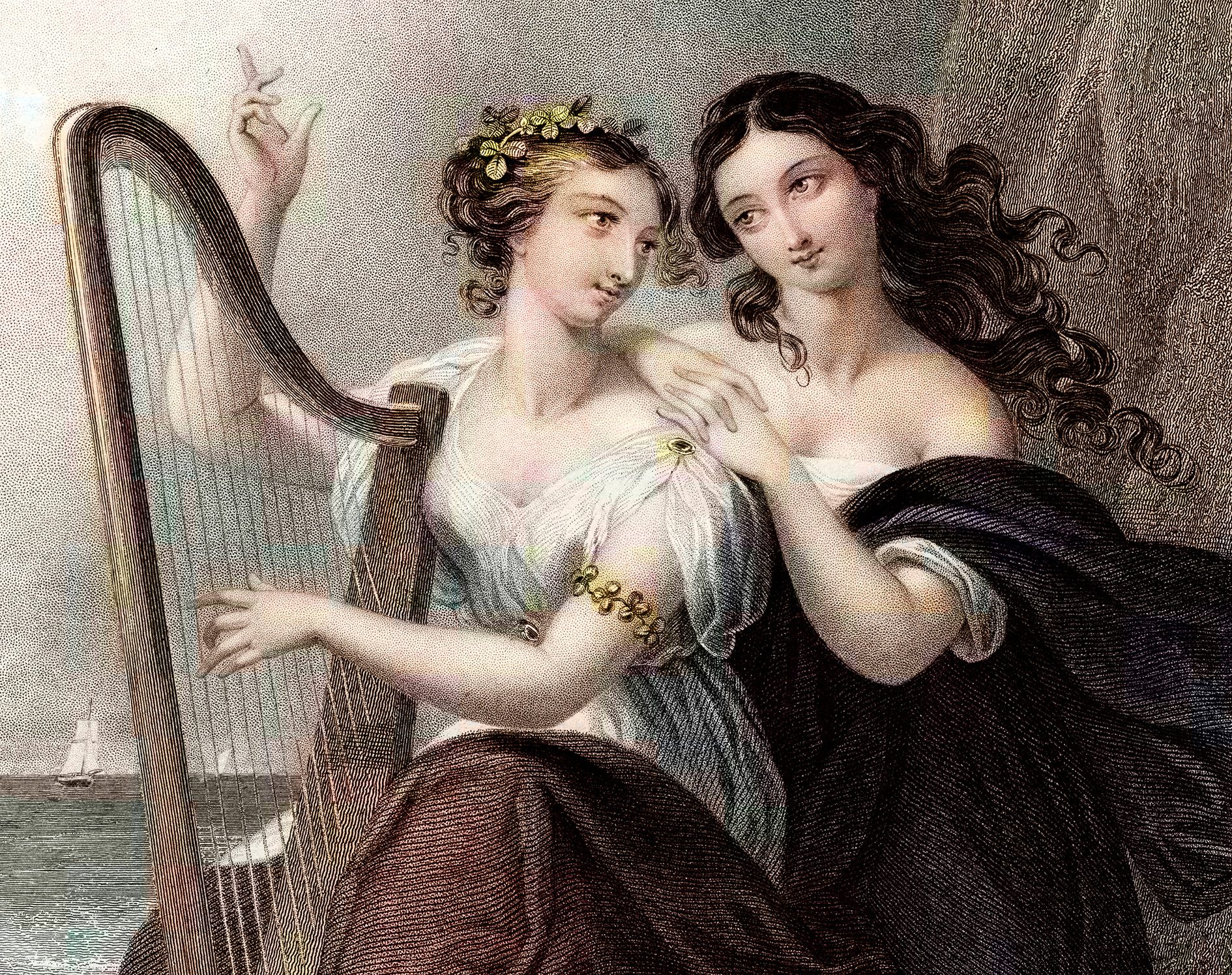 From telling tales of past lovers to reflecting on the emotional pull of its home country, Ireland has always produced a rich array of folk songs. Their singsong melodies and short, catchy patterns and phrases make them easy to learn and sing along to, even when a few Guinnesses have been put off. The folk revival of the 1960s helped bring many of these tunes back into the mainstream, with bands like The Dubliners breathing new life into these old tunes.

The Greatest Irish Folk Songs of All Time

whiskey in the jar

Like many folk songs, the origins of the traditional Irish ballad “Whiskey in the Jar” are unclear – but thanks to a resurgence in the second half of the 20th century, it’s one of the few songs you’ll hear sung. with ruckus in Irish pubs around the world on St. Patrick’s Day. The earliest known copy of “Whiskey in the Jar” is in the Bodleian Library’s Across Ballad Collection (a ballad printed on one side of a single sheet of paper), dating from around 1740. Its popularity is unequivocally, with folk music historian Alan Lomax having even suggested that John Gay was inspired to write The Beggar’s Opera when he heard an Irish singer perform this song.

Set in the mountains of southern Ireland, “Whiskey in the Jar” tells the story of a highwayman on his travels. He robs a soldier and takes his earnings to a woman, who quickly betrays him. The bandit ends up in prison. There has been speculation that the song may be based on Patrick Fleming, an Irish bandit who was executed in 1650 and is the subject of many Irish songs and poems.

When Irish folk band The Dubliners covered “Whiskey in the Jar” in the 1960s, the song entered the public consciousness in a more visible way. Irish rock band Thin Lizzy then followed suit, releasing their own unique take on the song, followed quickly by The Pogues and later Metallica, who received a Grammy for their version in 2000.

The advantage of many of these Irish folk tunes is that their catchy refrains and easy-to-learn melodies are ideal for large sporting crowds. As a result, they have become favorites of football and rugby fans, with ‘The Wild Rover’ often sung by Celtic Football Club fans at their away matches.

There is a lot of ambiguity surrounding the origins of this particular tune – in fact, it might not even be Irish, due to the fact that it has been sung all over the world for many centuries. But we can safely assume there is an Irish connection, as it shares similar themes with many other Irish folk songs, telling the story of a young man who eventually returns to his hometown to settle down. He visits his local pub, showing the money he earned while he was away.

Its contemporary association with Irish drinking culture is ironic, as it was first used as a temperance song. The protagonist bids farewell to his wild wanderings, saying he’ll “never play the wild wanderer again.”

The folk revival of the 1960s helped bring it back into public consciousness and linked it to Irish culture. You might recognize the familiar melody as the theme from the Clover margarine ad.

The Rose of Tralee

This 19th century Irish ballad became so popular that it even helped start its own festival, celebrating the beauty of local women and crowning the winner as ‘Rose’. The song itself is an ode to a woman called Mary, who is referred to as “The Rose of Tralee” due to her immense beauty. The lyrics reflect a time when the singer knew and “won the heart” of Mary, and the “comfort and solace” she gave him while he was “in the far fields of India”.

The Rose of Tralee Festival is still held annually in Tralee, County Kerry, with additional ‘roses’ selected from other counties in Ireland and around the world. These women face off in a televised final, with one being crowned the ultimate “Rose of Tralee”.

There is little speculation about the origins of this catchy ballad, due to its narrative lyrics and clear subject matter. The 19th century tune of ‘Rocky Road to Dublin’ is set to music by Irish poet DK Gavan, known as ‘The Galway Poet’. So many Irish folk songs tell stories of those who leave Ireland and reflect on their love for the country – and this is no different. Gavan paints a picture of one man’s travels to Liverpool from his home in Ireland, describing his adventures (and misadventures) along the way. He is stolen, left on a boat and abused by the people of Liverpool for being Irish.

While many traditional Irish tunes and standard jigs are written in 6/8, this is written in the “slip jig” time signature of 9/8.

The version we now know of this song didn’t actually originate until 1913, when Frederic Weatherly wrote the now iconic ‘boy Danny‘ text. Despite this relatively recent reinvention, we have chosen to include it here because it is set to the traditional Irish tune, “Londonderry Air”, a folksong collected by Jane Ross of Limavady in the 19th century.

It was first announced by opera singer Elsie Griffin, who performed it for troupes in France during First World War

It’s not entirely clear what the lyrics mean – or who Danny Boy might be. The phrase “the pipes, the pipes are calling” led people to believe that it could be a message from a parent to a son going to war or leaving to emigrate. It has become a symbolic song for the Irish for this reason, intimately associated with Irish culture.

With its haunting, lilting melody and exploration of themes of separation and loss, the song has also become a mainstay in funeral tradition, having been performed at the funerals of Princess Diana and Elvis Presley, and interpreted by Renée Fleming during the funeral. of Senator John McCain. Like ‘Whiskey in the Jar’, ‘Danny Boy’ has been performed, arranged and recorded many times in various forms by Judy Garland, Glenn Miller, Bing Crosby, Elvis Presley and Sinéad O’Connor.

‘Molly Malone‘ is another “not quite” Irish folk song, which has slightly ambiguous origins but was written in the same style as other songs in the Irish folk tradition. The song has become so popular that it – and its protagonist – has become such an integral part of Irish culture that there is now a bronze statue of Molly herself in Dublin.

Also known as ‘Cockles and Mussels’, ‘Molly Malone’ is the story of a fishmonger working the streets of Dublin in the 17th century. There is much speculation about how and why it was written, but it is believed to have been first published in the latter part of the 19th century across the Atlantic in Boston, Massachusetts. Although written in the “music hall” style of the time, it bears similarities to folksongs and street ballads from Irish musical history. The refrain “alive, alive, oh” was meant to be a common phrase heard in fish markets at the time, as a way of telling customers how fresh the fish was.

You’ll know the tune if you’ve ever watched an Irish sports game, having been embraced by football and rugby fans. ‘Molly Malone’ has become Dublin’s unofficial anthem.

“To me, these are all folk songs” Interview with Wilco’s Jeff…