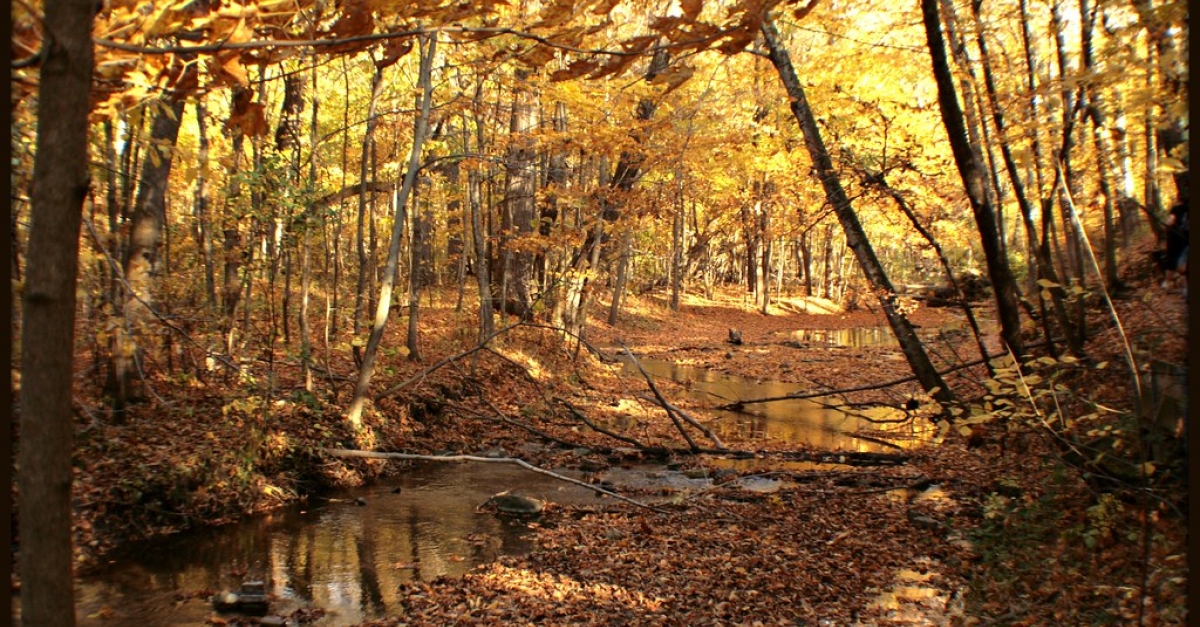 After spending more than six years researching and documenting the harmful effects of man-made chemicals on the environment, Rachel Carson has published the book “Silent Spring” in 1962. The title of the book refers to the damage caused to the environment by chemicals, such as DDT, which poisoned water, harmed crops and killed wildlife such as birds. This damage threatened to bring about a “silent spring”.

The book, for many people, launched the modern environmental movement in the United States and around the world. One of the people influenced by the book was then-US Senator Gaylord Nelson of Wisconsin, the founder of Earth Day and a major force behind national legislation to protect the environment, such as the Wilderness Act, the National Trails Act, the National Wild and Scenic Rivers Act and National Environmental Education Act.

With Earth Day upon us and in memory of Carson, here are some songs from folk musicians that are about birds, but also about the bigger picture.

First, Claudia Schmidt, who lived in Wisconsin for a while, shares a medley of music and poetry titled “Beaver Island Jubilee, For the Birds, Replenish.” Joy comes from his energetic mountain dulcimer playing and his words speak of the renewal or replenishment of all nature, including birds and people:

Everything needs to be replenished

Water inside and outside

Everything that fills us,

Hailing from the Driftless region of Wisconsin, Johnsmith often uses nature imagery in his songs, like this one titled “Jaybird.”

A bluesy number, the song features birds as messengers of what humanity needs to hear and the dangers of environmental degradation:

Go sing it on the myrtle wood all day

Go tell the crows and the tits

From east to west, from north to south

Tell the whole world there’s no time to waste

We can’t drink the water, we can’t breathe the air.

Samara Jade “To the birds”

Finally, no set of melodies would be complete without the chirping of the birds themselves. Samara Jade’s “To the Birds” references crows, towhi, chickadees, wood thrushes, warblers and nightjars, including their calls in a song that charts our current environmental challenges for not “listening to the birds “.

We forgot how to listen to their songs

And when did these paths diverge?

Was it when technology emerged

Or at the beginning of writing

Or when we stopped listening to the birds? …

I believe these paths can re-converge

Once the voices of the forests were heard

When this time of greed and hunger purges us

We’re no longer afraid of the dirge

When our memory of conviction can emerge

When you can stop and listen to the birds.

Folk music is often a means of conveying beauty and joy, but also a message. This season, birdsong might be what we need to hear so we never have a “silent spring.”