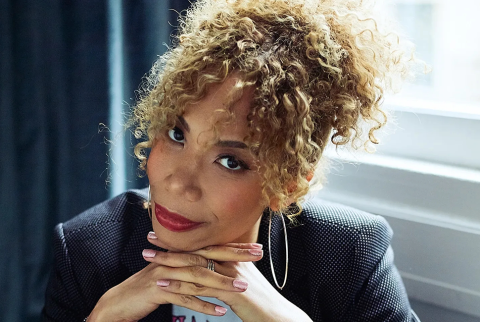 Rowe is a songwriter, vocal coach, DJ and activist who won a 2022 Grammy Award for Best Album with Jon Batiste for “We Are” and was nominated for Record of the Year for one of five songs that she co-wrote on this album. Rowe has collaborated with artists such as Dua Lipa, Pitbull, Zendaya and Tori Kelly, making her an ideal mentor for the next generation of popular songwriters.

“We are thrilled that Autumn is taking the time from her incredible career to help mentor the shortlisted songwriters for this year’s Songwriters Project,” said JMF Executive Vice President Jonathan Brielle. “We are so grateful to have her join our other fabulous teachers.”

This year’s songwriters from the United States, United Kingdom and Canada will take part in the prestigious program, which has been a catalyst for the careers of artists such as Tony, Oscar and Golden Globe winners Benj Pasek and Justin Paul (“La La Land” and “Dear Evan Hansen”).

“Once again, we had an unprecedented number of submissions and these 15 songwriters exceeded our expectations,” said Brannon Bowers, producer of Northwestern’s annual Songwriters Project. “We are thrilled to welcome this great group of diverse artists to our campus for the first time in over two years.”

The mission of the Johnny Mercer Foundation is to support the discipline of songwriting in the tradition of The Great American Songbook, exemplified by the life and work of the legendary Johnny Mercer: lyricist, composer, performer, collaborator and producer.