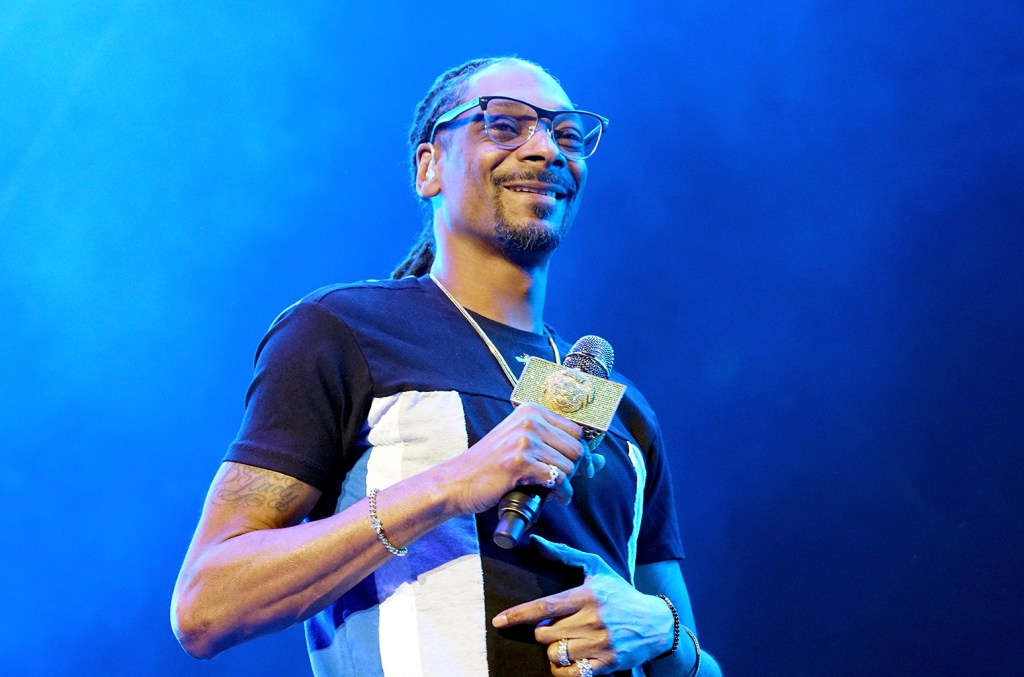 Voters who select the 2023 inductee class in the Songwriters Hall of Fame have a very diverse list of candidates to choose from. The list includes the rapper and the artist Snoop Doggrock poet Patti SmithBroadway writers Lynn Ahrens and Stephen Flaherty, and country pros Vince GillLiz Rose and Dean Dillon.

A songwriter with a remarkable song catalog qualifies for induction 20 years after a song’s first major commercial release.

Gloria Estefan, who three years ago received the Gershwin Prize for Popular Song in tandem with her husband Emilio Estefan, is nominated. The same goes for two songwriters who have already been inducted into the Nashville Songwriters Hall of Fame – Dillon and Gill.

Most nominees are individuals, but eight songwriting teams are vying for the induction – Ahrens and Flaherty; Tommy Boyce and Bobby Hart; Sandy Linzer and Denny Randell; Dan Penn and Spooner Oldham; and the individuals who make up blonde, The Doobie Brothers, Heart and REM.

Boyce is the only songwriter up for posthumous induction. He died in 1994 at the age of 55.

Tom Snow and Dean Pitchford wrote several hits together, including “Let’s Hear It for the Boy” and “After All,” but they compete here as individuals.

Pitchford won the Oscar for Best Original Song for co-writing “Fame.” Another nominee, Michael McDonald, won a Grammy for Song of the Year for co-writing “What a Fool Believes.”

Six of the singer-songwriter nominees have been inducted into the Rock and Roll Hall of Fame – Smith, Jeff Lynne and the individuals who make up Blondie, The Doobie Brothers, Heart and REM.

Biographies, song lists and photos of the 2023 nominees are available at songhall.org. Note: SHOF provided the titles of the five songs listed after each nominee’s name, but stresses that this is “only a representative sample of their extensive catalogs”.

Vince Gill – “Go and rest high on this mountain”, “When I call your name”, “I still believe in you”, “Don’t let our love start to slip”, “Whenever you come”

Lynn AhrensStephen Flaherty – “Travel in the past” (Anastasia), “Once upon a time in December” (Anastasia), “In the beginning”, “The wheels of a dream” (Ragtime), “Make them hear you” (Ragtime)

Francoise Golde – “Nightshift”, “Dreaming of You”, “Look no further”, “Don’t You Want Me”, “Stickwitu”

Roger Nichols – “We’ve Only Just Begun”, “Rainy Days and Mondays”, “I Won’t Last a Day Without You”, “Out in the Country”, “Times of Your Life”

Dan Penn / Spooner Oldham – “I am your puppet”, “It tears me apart”, “Cry Like a Baby”, “Sweet Inspiration”, “A Woman Left Lonely”