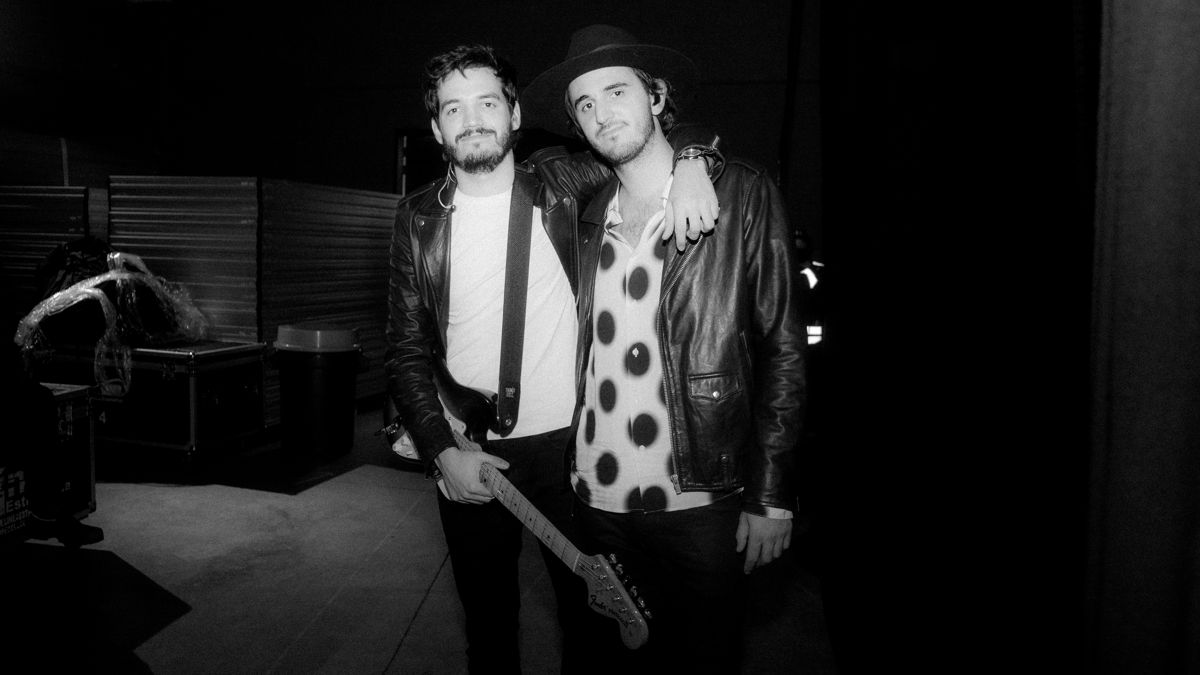 The Colombian band has earned 36 Platinum certifications worldwide and two Latin Grammy nominations. They have over 10 million monthly Spotify listeners and tracks with over 300 million streams.

“We are delighted to partner with Warner Chappell Music and are proud to have them represent our catalog. They have an incredible global roster, and we look forward to the opportunity to collaborate with some of them in the future,” added Juan Pablo Isaza and Juan Pablo Villamil.

“They’ve already had incredible success and have a lot of experience writing for big international artists, so it’s going to be exciting to see them tap into our global network and work with writers around the world,” adds Menéndez-Pidal. “I would like to thank Gustavo for all the work he did to help us get this deal done.”

“By regularly working closely with Santi, Javier, Carmen and Daniel, we were able to build a relationship with Juan Pablo Isaza and Juan Pablo Villamil. They are exceptional songwriters, and our Warner Chappell territories around the world will look forward to working with them in the future.

As part of Morat, Juan Pablo Isaza and Juan Pablo Villamil are joined by brothers Simón Vargas and Martín Vargas. The band has been touring since 2021 and has played over 200 sold-out shows in Spain, Latin America and Mexico. Morat is currently working on their new album.