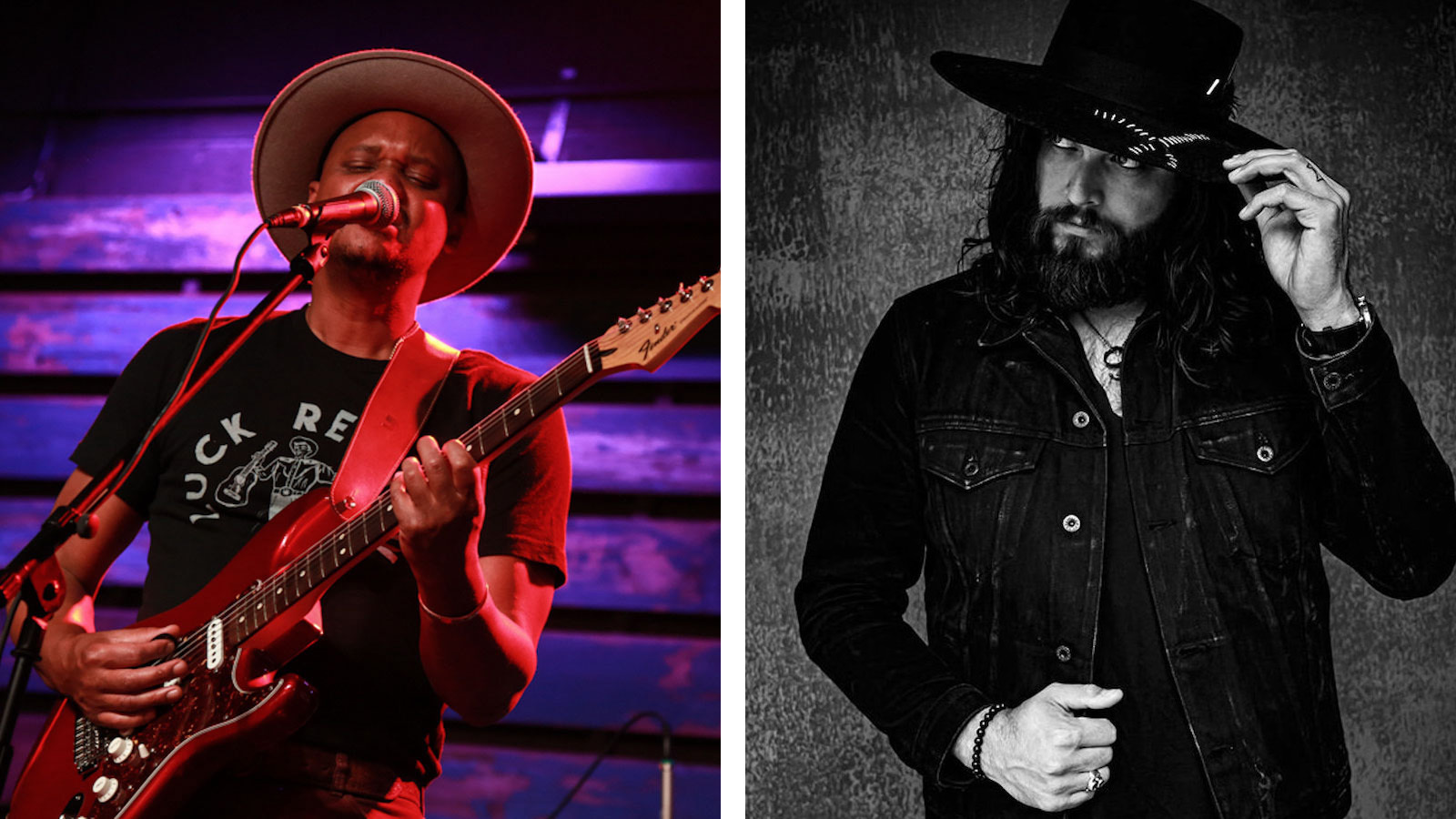 Songwriter Harlan Howard has described country music as “three chords and the truth”. Two artists coming to Milwaukee in the coming months have this and more in their arsenal, bringing an unmistakable level of musicality and seriousness to The Back Room @ Colectivo:

Raised in Detroit and currently living in Minneapolis, Rodriguez’s music rides on a country wavelength that’s not afraid to get personal. He released the first half of a double-EP album, “Troubadour Family Man” last Friday. Tickets for the next show are on sale now at the ticket offices in Pabst/Riverside and on line.

Our own Dan Reiner summed up Son Little well ahead of his first appearance at the weekend at Summerfest: “What makes Son Little great is his ability to blend the sounds of old-school R&B with bluegrass and new-school blues. age using just a bit of twang in his guitar and the raspyness in his voice. His words are poignant and full of emotion.

Little made that clear during a Studio: Milwaukee session in 2015 and will no doubt do so again at his next show, tickets for which go on sale at 10 a.m. Thursday at box offices in Pabst/Riverside and on line.

Nonprofit Radio Milwaukee is supported by you! Your donation today fuels all of our work, including the story you just read!