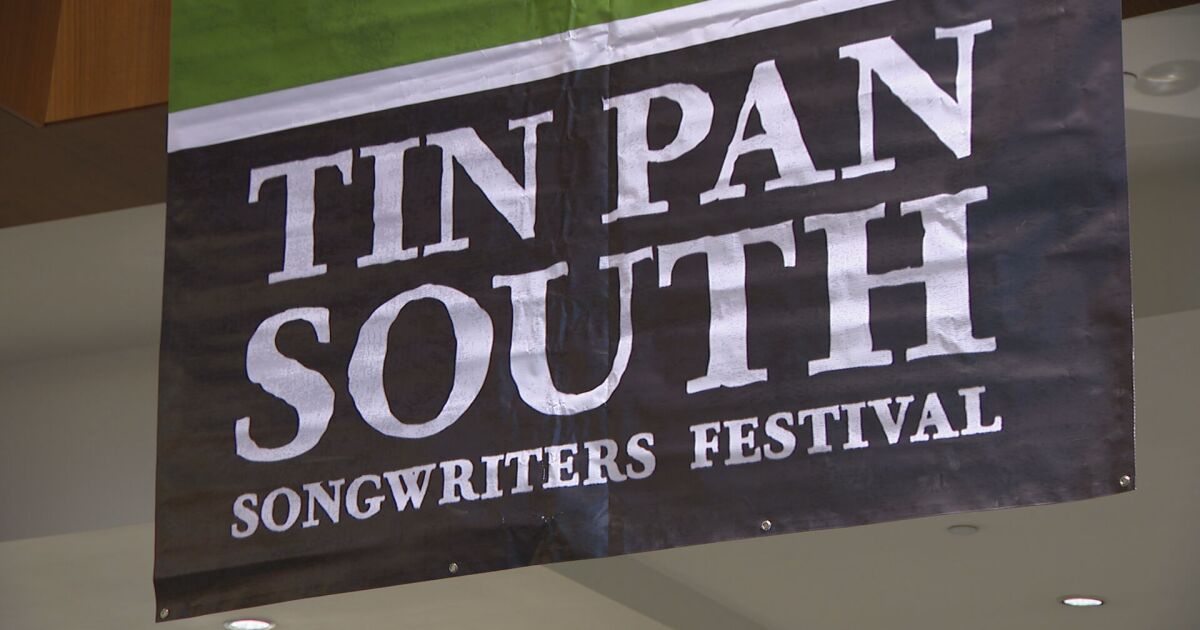 NASHVILLE, Tenn. (WTVF) – The Tin Pan South Songwriters Festival returns to Nashville this week after a two-year hiatus due to the pandemic.

The festival kicks off on Tuesday and lasts for five nights with performances at nine different venues. In response to the pandemic, the festival website says there are different COVID-19 protocols at each of the sites.

Turnbow called this type of show a magical experience. She said what sets them apart from other festivals is that these artists are all songwriters.

“You’re not going to know in most cases 90% of the names you see on the lineup, but when you start to dig a little bit, when you show up to the show, you’re going to know most of the songs they play” , said Turnbow.

If you don’t buy a pass, you can get to the shows by paying cash at the gates. Passholders enjoy preferential entry. Doors open 30 minutes before, except at 3rd and Lindsley. They open an hour before show time, according to Turnbow.